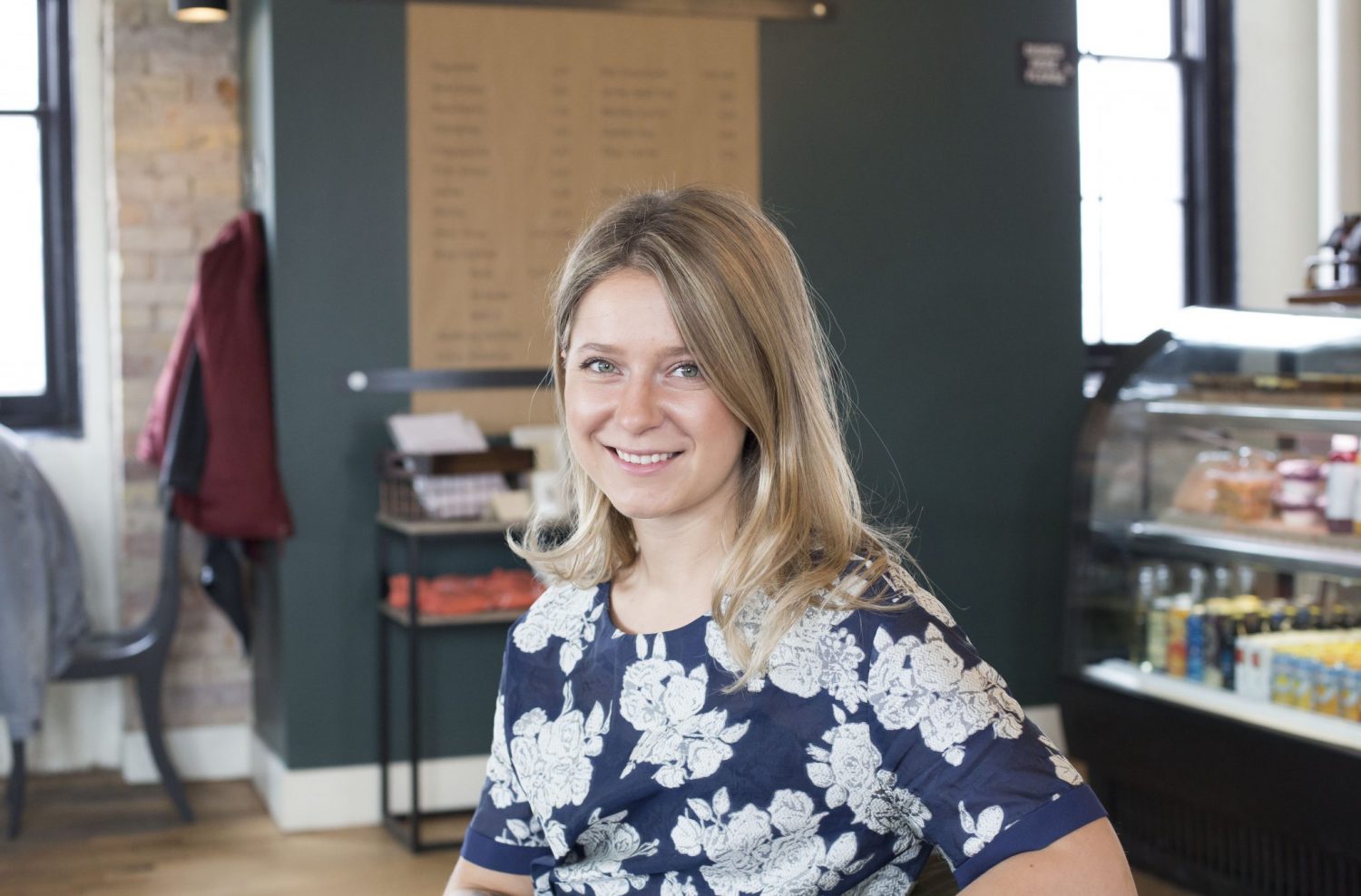 BonaFide Craft is a local typography studio that offers a variety of services including calligraphy, font design, wedding invitations and more. Founded and directed by Victoria Vandenberg, a 22-year-old design student at the University of Waterloo, the studio exemplifies an intersection of art and entrepreneurship, while providing opportunity for community building.

“I’ve always been entrepreneurial, but I think the main thing for me was that I wanted to create [a space for] genuine interactions. I like to do that in a digital space through my product design work, so pulling that analog, community aspect back into it was very important,” Vandenberg said.

It was in her second-year of Global Business and Digital Arts at the Stratford School of Interaction Design and Business, that Vandenberg became infatuated with story-telling and lettering. She began picking up pens, writing and digitizing those pieces to use in her graphic design. Over time, what started as a passion project quickly grew into something more. 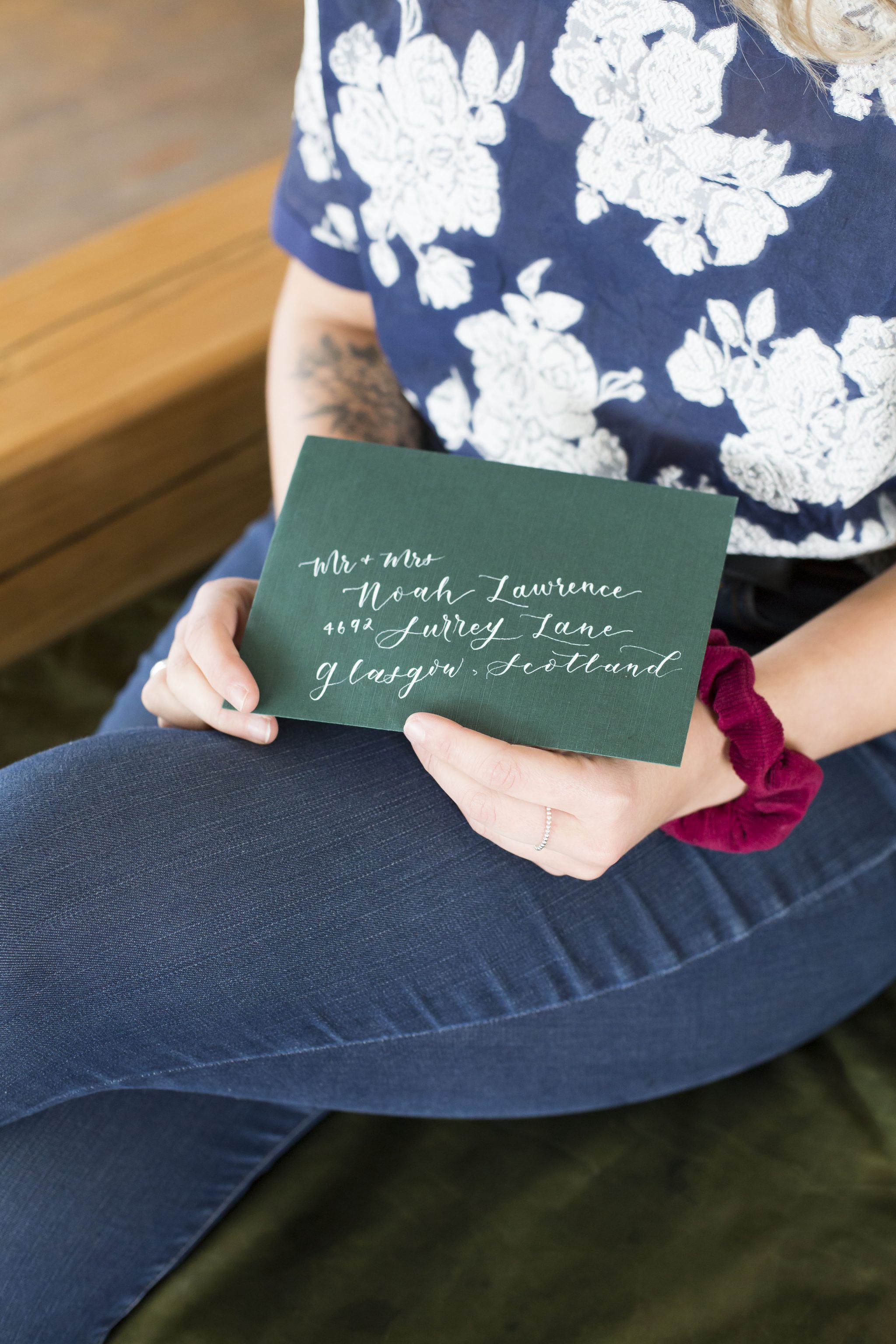 “Once I started sharing [my designs] with the world, people started coming to me with requests and I thought “okay, I think we need a business model” – it wasn’t just practice anymore. It was becoming a business,” she explained.

Following BonaFide’s mantra, “every story starts with letters,” Vandenberg hopes to bring a form of passion and magic back into the routines of people who need something more than their nine-to-five job, but aren’t sure where to find it.

Vandenberg has launched a number of projects through BonaFide Craft. In 2018, she released her first font design entitled ‘Stratford Sans’ and announced her intention to continue naming fonts after cities that were significant to her journey — modelling them after the characteristics and unique charm of that place.

She has also painted various murals for new offices and campaigns which she enjoys because it involves listening to people’s visions and making them come to life.

But her favourite aspect of the business is facilitating modern calligraphy workshops for the community.

“Everyone leaves feeling so energized and I know they’re walking away equipped with tools and ideas to spark moments between themselves and the people they love. There is an unspoken happiness in those small moments,” Vandenberg remarked.

“The reason BonaFide Craft is so broad is because it’s all about exploration,” said Vandenberg.

“It isn’t always elegant, but it’s edgy and it has voice and this freshness that I don’t want it to lose, because it’s really my expression. I like to try different mediums — painting, digital design, variable font design, I even get to throw a research component in there which is super exciting.”

Most recently, Vandenberg has begun working on a line of sustainable products. The line is called Botanic + Habit, an exciting next step for her craft. 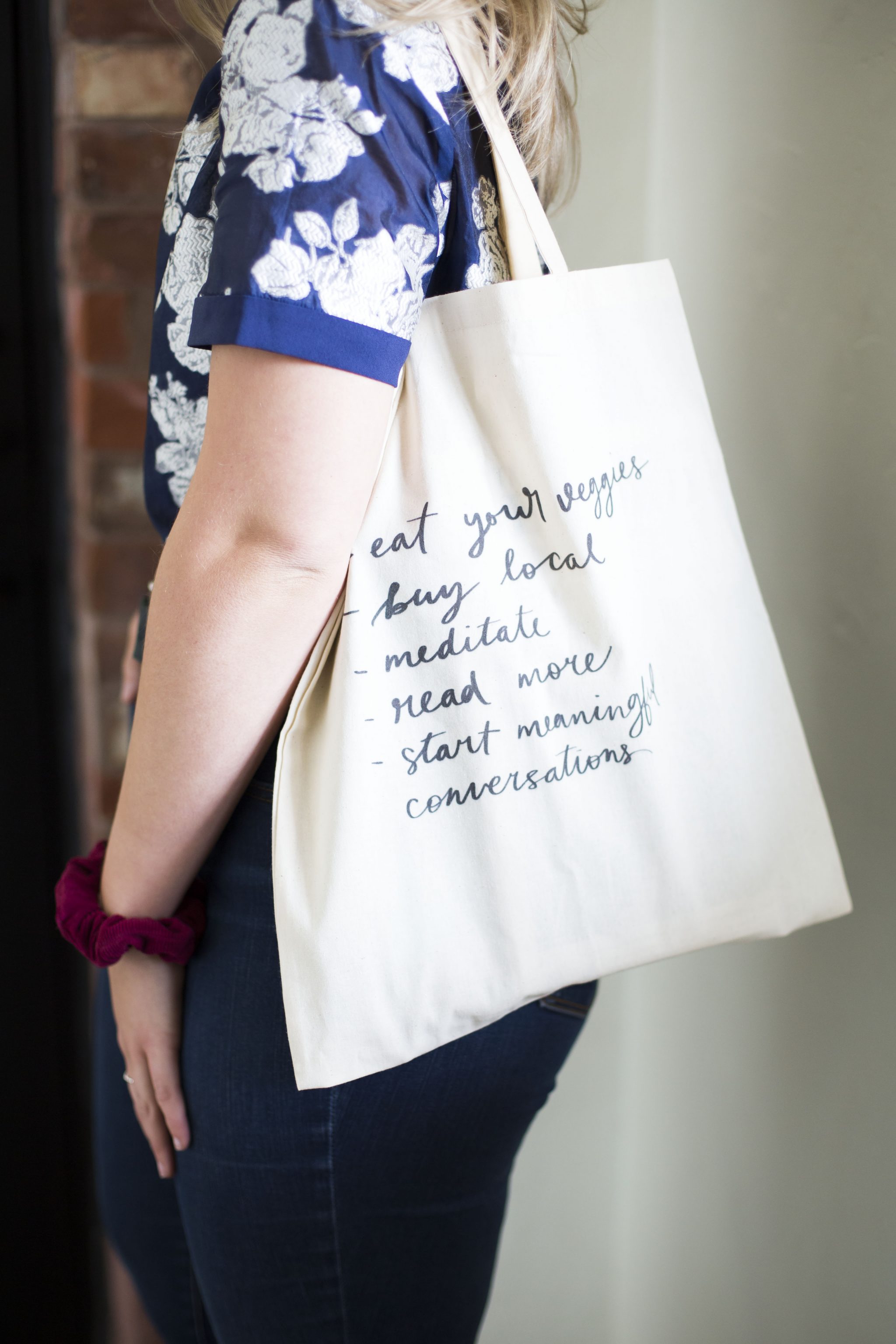 As she prepares to graduate this spring, she is appreciative of all the support and inspiration she has received from the Kitchener-Waterloo community over the past few years.

“It’s full of people with great ideas and a willingness to help you grow. I am always drawn back to this community because that feeling just isn’t present everywhere,” she said.

Grateful for all that BonaFide Craft has become and eager to discover what’s next, she had the company name tattooed on her arm.

“BonaFide is an idea and a way of life that I want to live. I feel fulfillment within creating and I always want that to be authentic to what I represent. So, as long as my life is composed of BonaFide Craft in some regard, I will be happy.”