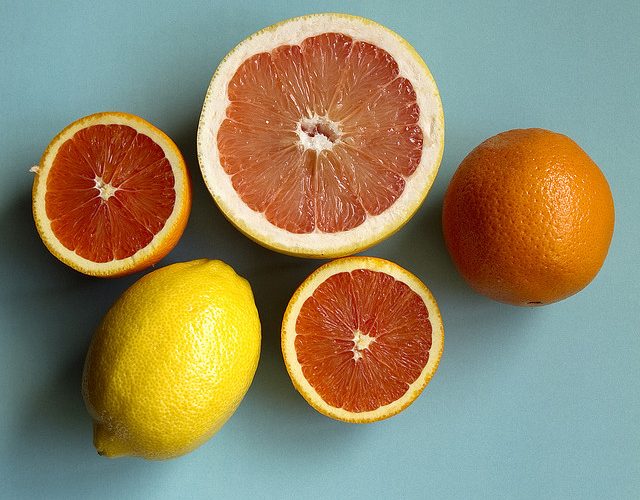 Bearface on beer: What the hell is a radler anyway?

When I first noticed Steigl’s Grapefruit Radler on LCBO shelves a couple of summers ago, I also noticed that stock would disappear almost as fast as it arrived. At the time it was the only radler option in the LCBO and its tart, refreshing flavour caught on quickly. In the ensuing years, more radlers have become available, and they’ve become a bit of a summer beer sensation.

Despite their popularity, I’m sure many of their fans wonder every time they crack one: “what the hell is a radler, anyway?”

A radler is technically a variant of a shandy, which is beer mixed with juice, carbonated juice or soft drinks, like ginger beer or ginger ale. Radlers themselves originate from Germany, and traditionally consist of a fifty-fifty mix of beer and sparkling lemonade. The result is a refreshing beverage with a low-alcohol content.

The legend goes that on a June day in 1922, Munich innkeeper Franz Xaver Kugler’s beer garden was overrun with cyclists. When Kugler’s beer supply was running low, he mixed his remaining beer with some sparkling lemonade, which was not selling to his beer-loving clientele. The beverage was a hit with the cyclists, and so came to be named after them — radler being the German word for “cyclist.”

For whatever reason, perhaps because Steigl’s Grapefruit Radler was many Ontarians’ first introduction to the beverage, there have not been many lemonade-based radlers available in the province. Steigl’s offering remains a particularly good example of a radler, with its well-balanced flavour and mix of sweet and tart. After a seemingly unpopular lemonade radler that showed up a few years ago but never returned, Waterloo Brewing now has their own grapefruit radler, which is much more tart than Steigl’s. This is a plus for me, but might not be for everyone. Also available in the LCBO this year is Amsterdam’s blood orange radler called Sweetwater Squeeze. Personally, I found Sweetwater a little boring, preferring the tart grapefruit flavours of other brands.

This year sees two new import radlers hit the LCBO. Both originating from Germany, Schofferhofer Grapefruit Radler and Wernesgruner Radler, which is a lemonade-based radler, can be found on store shelves. I’ve not had the pleasure of trying either of these yet, but I look forward to getting my hands on a few cans as the temperature rises.

Even if you (like me) don’t typically go for flavoured beers, radlers are a whole different thing, and I recommend checking some out. They’re the perfect midsummer, post-bike ride (or whatever activity gets your thirst up) beverage.