On a bitter cold day this February, Jen Howell showed me around her family farm. The Howells have farmed the land, now known as Brantview Apples and Cider, for eight generations. Last year, Howell made the leap to full time farmer on the orchard, working alongside her dad Jay to learn and grow the business with the plan that, one day, she’ll take the reins. 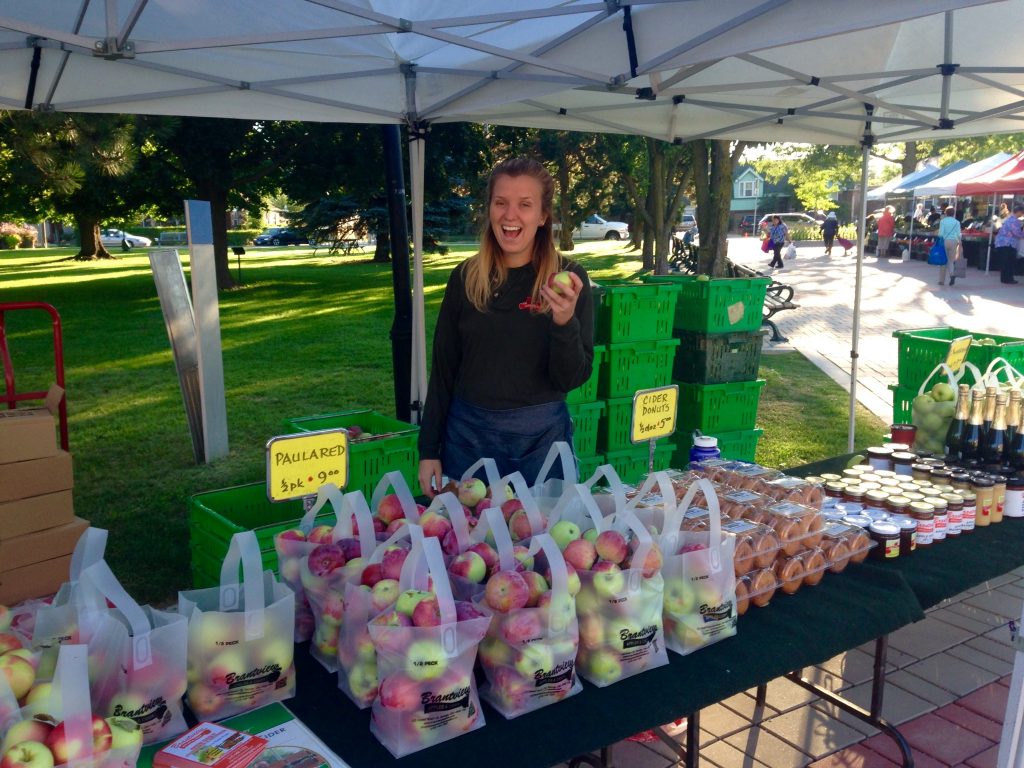 Howell is part of a new generation of farmer: in her early 20s, university educated, passionate about agriculture and ready for a job traditionally held by men — usually much older. “I always knew [farming] would be somewhat in my future, but I didn’t realize I would jump into it right off the bat,” Howell said as she showed me around the farm’s apple shed.

The shed is actually a big, green, barn-like structure housing the farm store, open every day during the September and October harvest season, and on weekends till the end of each year. Free of customers in the off season, the store is like a museum of apple products. Jams, butters, vinegar, sauces, apple cider and signs of the farm’s newest product, hard cider. 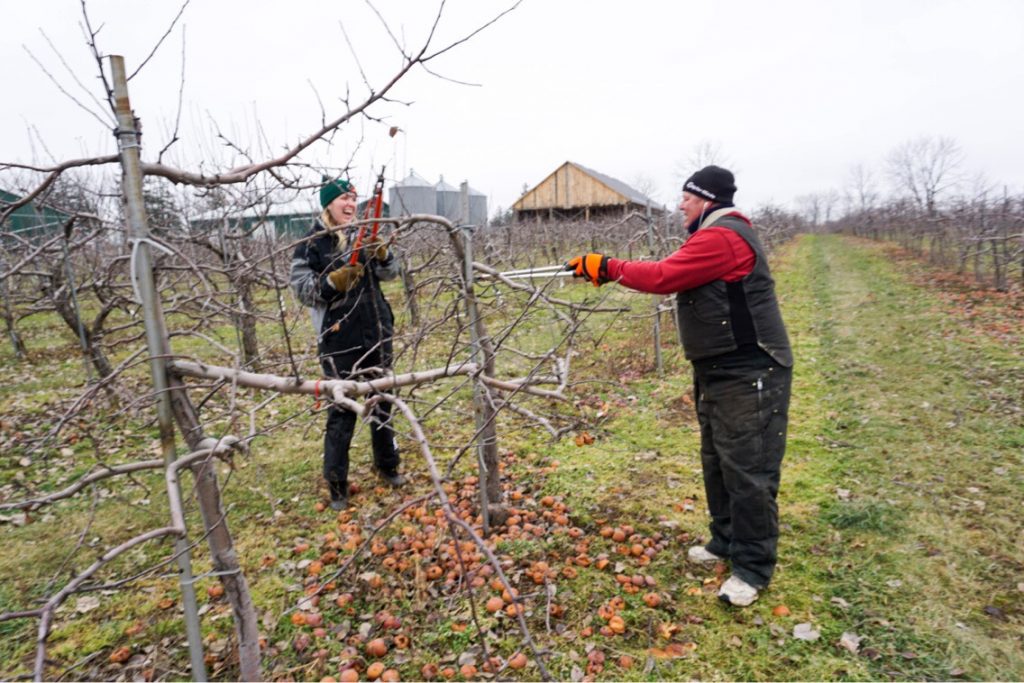 Under the brand Howell Road Cider Co., the father and daughter have waded into the craft alcohol industry.“I’ve always been super passionate about craft alcohol; knowing where your drinks come from the same way I am about knowing where my food comes from,” Howell said.

She and her dad brewed 2,400 liters of cider to sell at their farm and at markets in December. They were sold out within two weeks. In February, they had another 4,000 litres fermenting.

She’s working on recipe development of a few seasonal ciders with rhubarb and sour cherries from the Niagara Region. A sweet cider is also in the works, using honey from a neighbouring farm.

“I love it. It’s so fun, it’s challenging, it’s interesting… we kind of just went for it,” said Howell.

If you want to get technical, Howell’s farm is just outside of Waterloo Region, in St. George. But, despite her farm being there, Howell is not about that small town life anymore, having recently moved to Kitchener. Moving off the farm allows for more of a work-life balance and living in Kitchener allows for more of a social life, she told me. Howell commutes into the farm Monday to Friday now.

“I need to have a life outside of the farm too… that’s what kind of drove me to move away,” she said.

The farm is a true family business, especially during harvest season when all five Howells take part in picking, grading, baking, working at farmer’s markets and in the farm store. They’ve now added an event pavilion to their property, which is already fully booked for weddings this summer — another way to diversify revenue when many family farms are dying.

Howell knows that, especially in her small hometown, she stands out as a young female farmer. But she doesn’t’ think that will last long. She credits environmental movements like the 100-mile diet and our increasing cultural focus on living local with helping to change the perspective on the career farmer. She recently joined the Young Apple Growers, a group of mostly millennials in the Ontario farming industry.

The plan is that one day, Howell will take over the farm from her father, but for now she says she has a lot left to learn about agriculture and the industry as a whole. 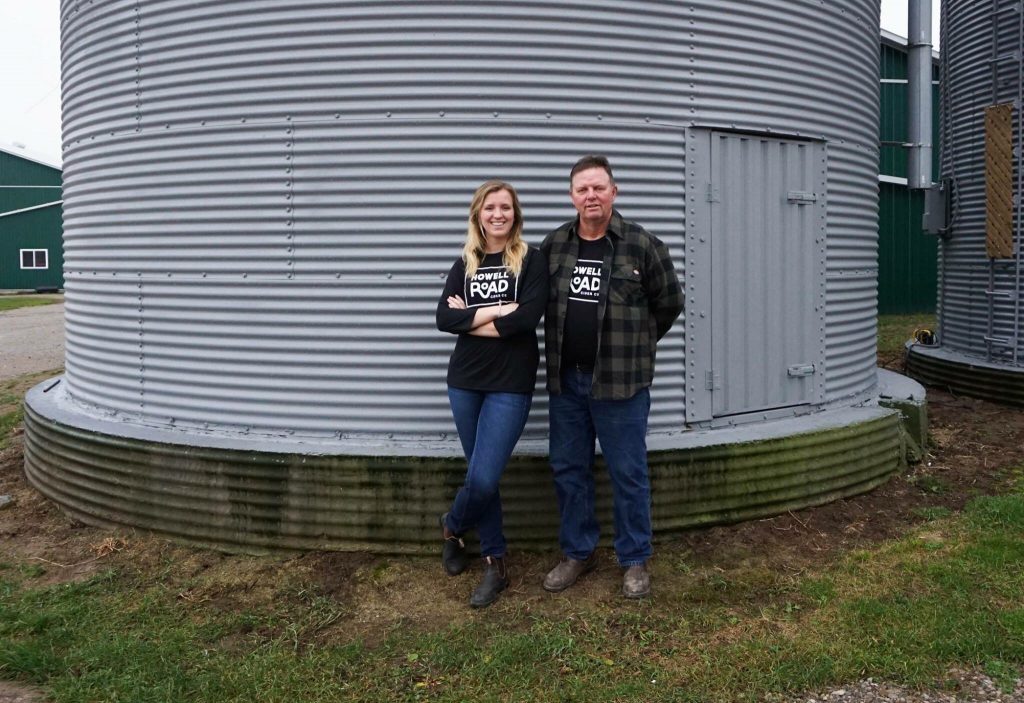