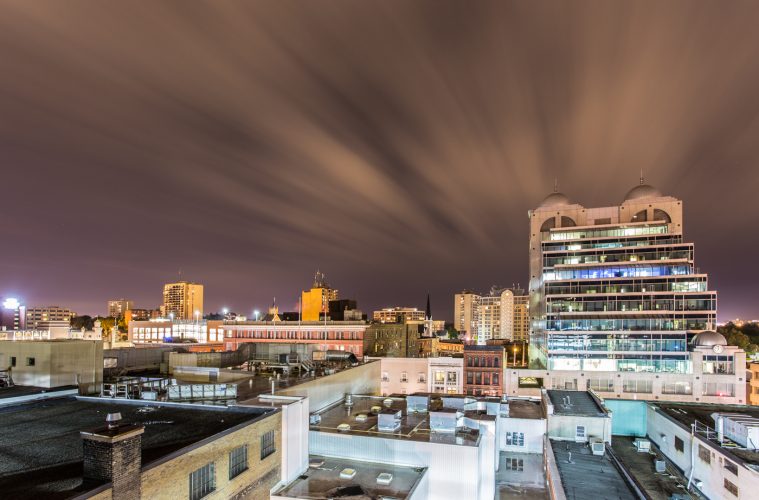 A vision for the downtown

Kitchener is nearing the end of the projected plans established in the Downtown Kitchener Action Plan (2012-2016). TCE caught up with Cory Bluhm, manager of downtown development for the City of Kitchener to check in on downtown revitalization progress.

Bluhm says the growing number of people living downtown is their number one indicator, the most important data for city teams as they work to accommodate changing needs and support a flourishing downtown. 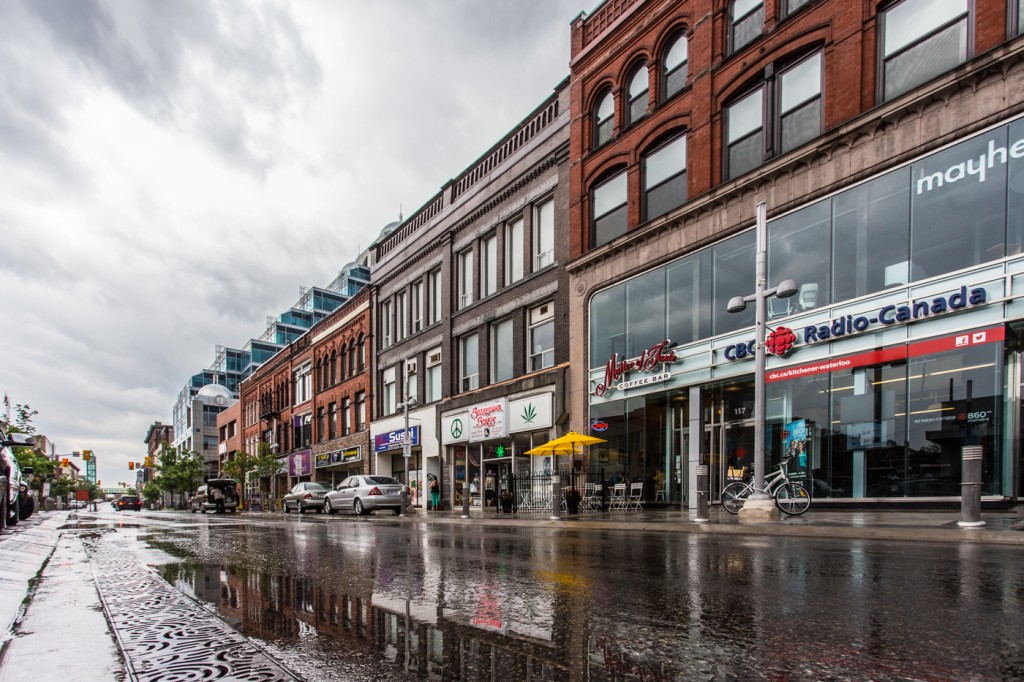 The skyrocketing number of downtown events and the number of event visitors is the achievement they’re most proud of.

“Over the next five years we expect to see a growing nighttime crowd,” says Bluhm.

Downtown businesses will be “not just serving lunch,” as the millennials are influencing the way we work, and play, in the urban core.

“The workplace has changed,” Bluhm reflects. This generation is going for smaller spaces; you could say they “hotel it,” just looking for a desk, a bed, a place for their laptops. Those aged 20-35 are living their lives outside now.

“They’re not just going home to TV. Downtown becomes the living room for the people.”

Bluhm points to the Saturday morning farmers’ market as a key sign of health and successful planning in downtown. 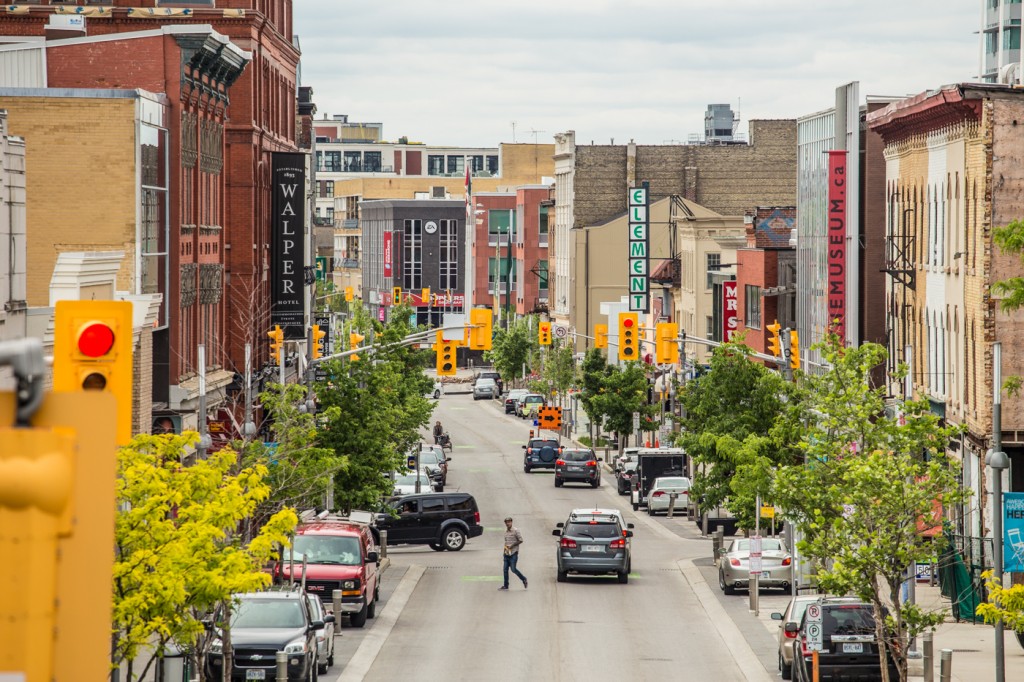 “It’s one of the most successful things we’ve done,” he says. “There’s a sense of community that happens there that I don’t see in St. Jacobs or anywhere else.”

Kitchener Public Library’s overhaul is another point of pride. A “classy modern statement libraries aren’t dying,” KPL is another hub for com- munity activities, serving many needs and many generations, like the market does.

We support businesses, but much of the best activity happens organically. Each establishment finds an alluring niche to call its own. “You may have 15 different coffee shops, but they each serve different things.”

Also on their radar: Bluhm and his colleagues are aiming to get people out of their cars, to support biking, public transit and other environmentally-conscious means of transport. And once the millennials start having families, they’re likely to start drifting away from downtown. The city is already anticipating this change and looking for ways to get ready for empty-nesters and seniors, the next wave of residents that will move into more of the condos and high rise living downtown.