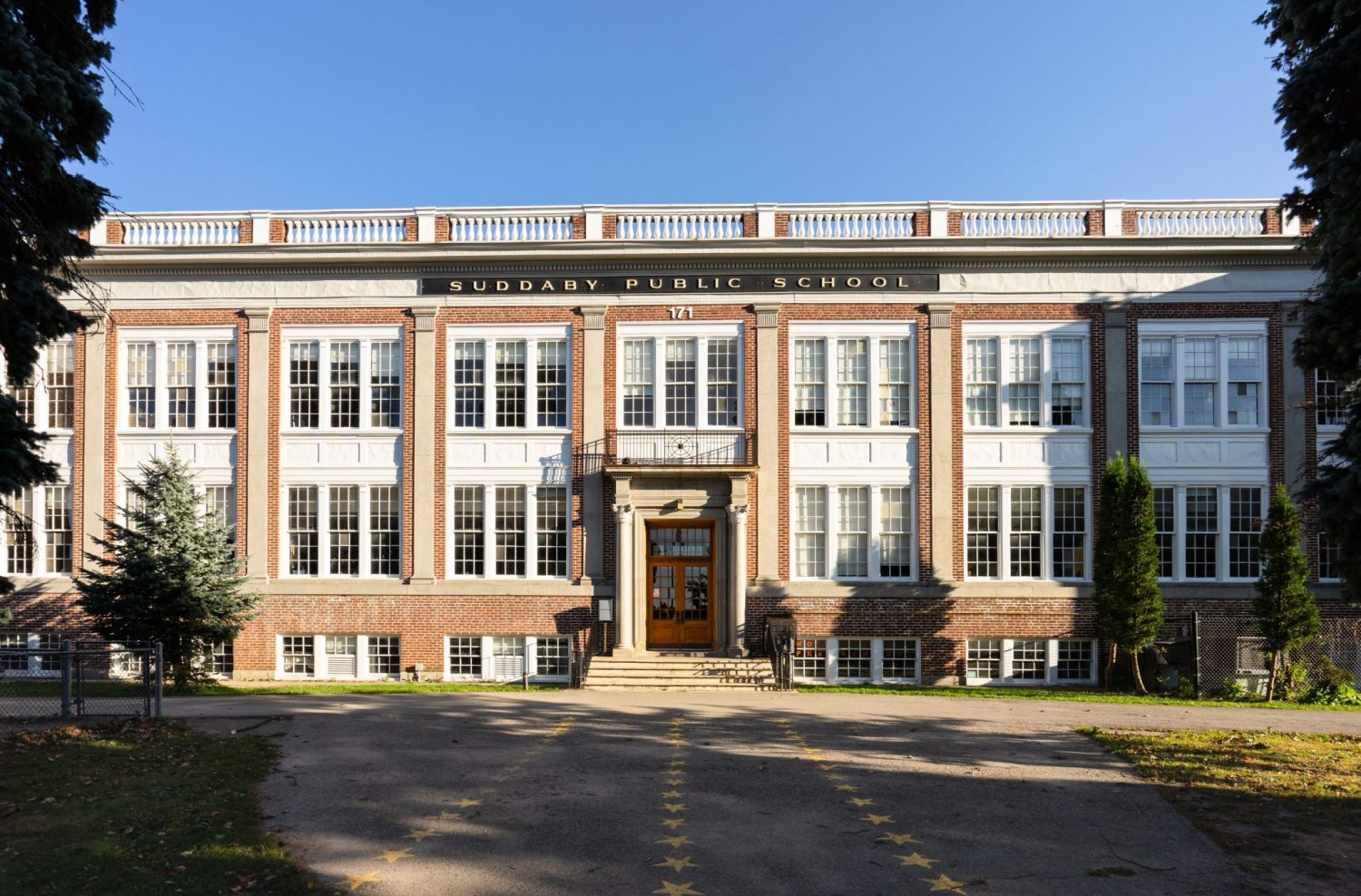 A Father’s Plea for Funding

His name is Jack. He is five-years-old and he has autism. He lives with me, my wife and his little brother Aiden in Kitchener.

We recently decided that the best thing for Jack would be to remove him from school and have him attend therapy full time, five days a week, for a total of 40 hours per week. We were in the process of requesting the necessary funding when the Ontario government announced their new changes to the Ontario Autism Program. As of April 1, the new guidelines will only allow him to receive funding for three and a half hours of therapy per week up until his 18th birthday.

Jack is a very sweet and affectionate kid. Rarely does an hour go by where he does not hug Aiden, or softly say, “tickle me,” to anyone in our house. He prefers books to toys, though he has amassed a huge collection of stuffed animals that he methodically places across his bedspread and pillows every night. 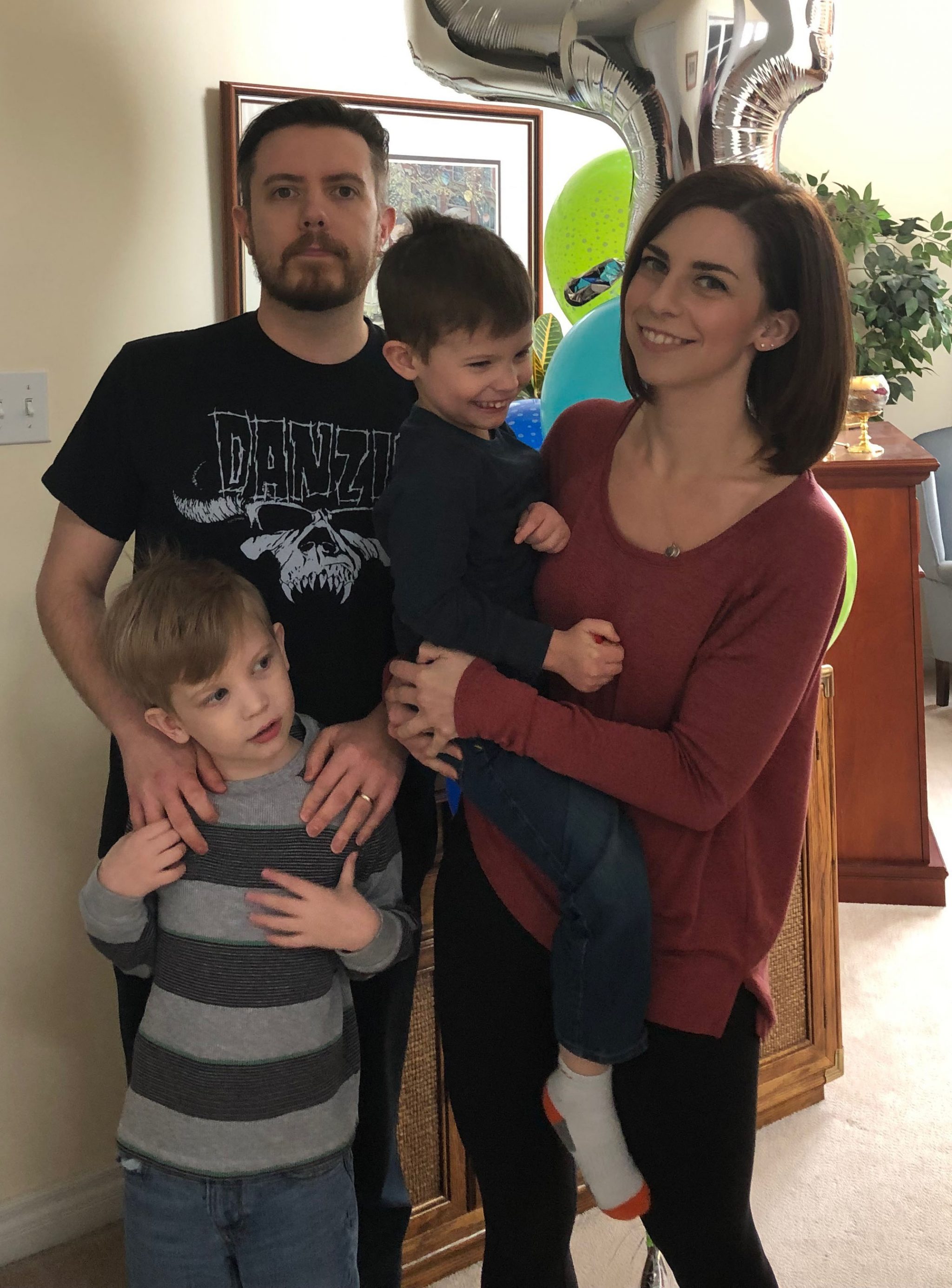 Photo courtesy of the Munro family.

He has been receiving ABA therapy since he was diagnosed with autism at age two. At first, we paid out of pocket for an hour a day, five days a week. As he got older it became clear that he required far more intensive therapy.

Jack’s ABA therapists have been crucial to his development because they understand how to teach him things. They helped him learn to express his needs and wants. They helped him learn to communicate by speaking to us with one and two word phrases such as “bathroom” and “all done.” Without their help he would not have ever been able to effectively communicate with us at all.

Jack currently attends government funded ABA therapy from 8:30 a.m.-4:00 p.m., three days a week. He goes to school on Tuesdays and Thursdays, but is not able to stay until the end of the day with the rest of his class. He is overwhelmed with the structured routines of the classroom. We frequently receive calls and messages from his teachers asking us to please pick him up early because he is having a meltdown, crying and screaming, hitting his classmates, banging his head on things and repeatedly saying “all done.”

In the beginning of February of 2019, after five months of Jack attending school two days a week, we realized that things were not getting better for our kid. Despite our efforts and the diligent work of his therapists, Jack is not yet fully toilet trained. He is not adjusting to the rules and expectations of the classroom. Despite the efforts of his teachers and the school’s educational assistants, Jack does not seem to be gaining much from school. He is just not ready to learn like other kids his age. He needs more intensive ABA therapy.

Being the parent of a child on the autism spectrum requires you to constantly re-evaluate your hopes and expectations. The hopes I have for Jack should not be dictated by this grossly irresponsible decision to cut his funding for ABA therapy.

These new guidelines are atrocious and will severely debilitate his development. For now, I will speak for my son in saying that we are not “all done” in fighting to have our government support his invaluable and intensive ABA therapy. He deserves it.