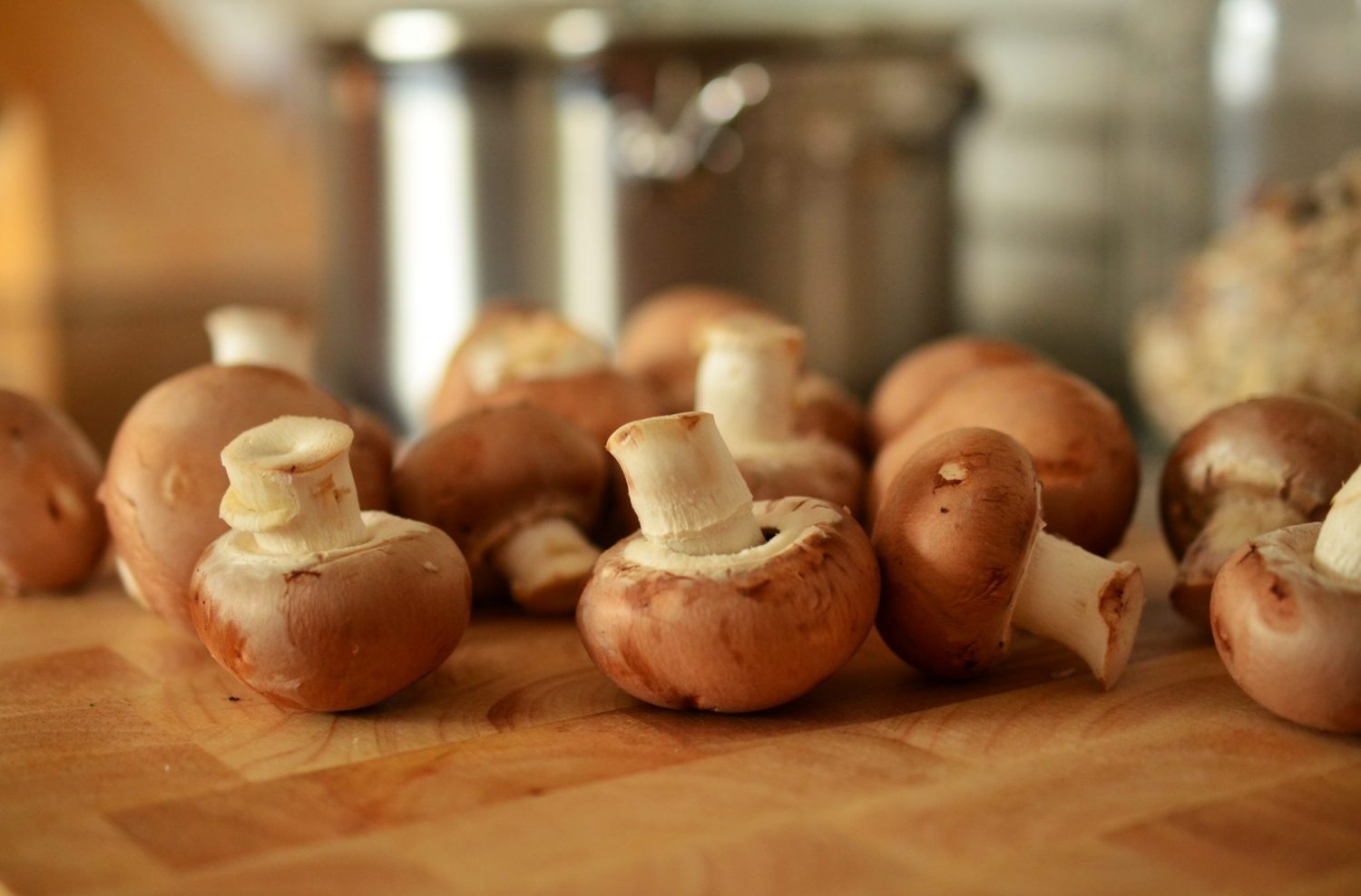 Food and music are arguably the two most universally relatable art forms. Both can reach the highest of highs, yet at their core and in their most basic form, they are as easy to appreciate as apple pie or even boy bands.

In my life, music and food have intertwined like bread and butter or rhythm and blues. I won’t last 10 minutes in any kitchen before setting the tone with a good playlist — and I’m not alone. Almost every cook I have worked with has a passion for music, especially in the kitchen.

Although the paycheques never allowed for much frivolous spending, some of the deepest record collections I’ve seen were in the basement apartment of a cook. Need something for a last-minute stage setup? Ask the kitchen. I guarantee someone back there has played or still plays in a band.

It’s not always a harmonious affair and sometimes control of the playlist can be a heated debate. Even in the small kitchen of my first restaurant with only three cooks working, we would argue relentlessly about the validity of Yacht Rock as a genre, or the fact that Ween is indeed one of the greatest bands of all time.

That kitchen was open —  meaning during restaurant service we would be listening to the same music as the guests. What did that mean? For starters, we always had the rather large kitchen speaker cranked. Secondly, the playlist would have to be something me and my cooks could work to. Norah Jones and the Gypsy Kings were the height of restaurant music at the time, but I wasn’t gonna cook to that every day.

Playlists with artists ranging from The Grateful Dead to Gilberto Gil and Snoop Dog were made, volume corrected and changed regularly to keep us all happy. Music became a much bigger aspect to the preparation that went into each service than anyone would think.

Shit was hitting the fan. I dug in and helped, delegating orders to my team while I told our youngest cook to put the Queens of the Stone Age CD on and crank it to “kitchen 11” level. As we collectively bailed ourselves out of the weeds, we bobbed our heads to the melodic metal stoner riffs of Songs for the Deaf.

Distraction, concentration, rhythm, unity, air drumming, singing, dancing in movement, it’s all happening when the right song is playing at the right moment and things just seem to click into place. Easily one of my fondest memories cooking professionally, and that record never ceases to bring me right back to that moment.

Next time you strap on an apron and hit the kitchen, put some thought into a music selection, pick something soulful and try to really connect to the moment, season to the beat and make the food sing.

Check out my recipe this month below. I’ve also included an album suggestion I never tire of cooking to. Get ready for some old school psychedelic funk!

This 1971 release cemented Funkadelic as the founders of the Psychedelic Funk genre. A collection of shorter, more singalong type funk tracks sandwiched between open and closing tracks that move slowly and hit hard.

These guitar based songs wander more than your average funk tracks and the blistering guitar solos on both are some of the most soulful examples in the genre. For me, this is the ultimate album to cook along to, sing along to, dance to and even just get lost and feel the creative energy.

This one is for a solo chef moment. As I will truly lose myself in this album while cooking, it’s best I’m alone. My dance moves tend to be more like interpretive dance and for a large man that can be dangerous in a kitchen, not to mention embarrassing, so don’t expect to catch me at work with this as the soundtrack.

This is a bit of fun, of course. Funk and fungi. This vegetarian entree will surely satisfy on a dreary winter day, and if cooked slowly will take the entirety of the album to complete. Add some garlic bread or salad if you have time to spare.

Remember we are cooking to the tunes today, so don’t be afraid to close your eyes and feel it once in a while, do some air drumming, guitar work and singing. If you don’t do at least one Tom Cruise slide across the kitchen you ain’t doing it right!

I like to get a variety of mushrooms for this: cremini, oyster, portobello are the basics but if they have anything more exotic, or you happen to forage or know a forager, than by all means FUNK IT UP! Begin by chopping all the veg: mushrooms chopped or torn into large pieces, shallots sliced, garlic minced and parsley chopped.

Pasta is best cooked a few minutes underdone and then added to the sauce and finished there. It will soak up the sauce like a sponge and will make it really hard to overcook the end product. Also, never cold rinse your cooked noodles. If you need to cool them simply drain them and toss in olive oil and spread onto a sheet pan. Rinsing them to cool them washes away all the starch and leaves a product that simply won’t sit well with the sauce. The starch clinging to the noodles after cooking is great for binding the sauce to the noodles, and isn’t that what life’s all about?