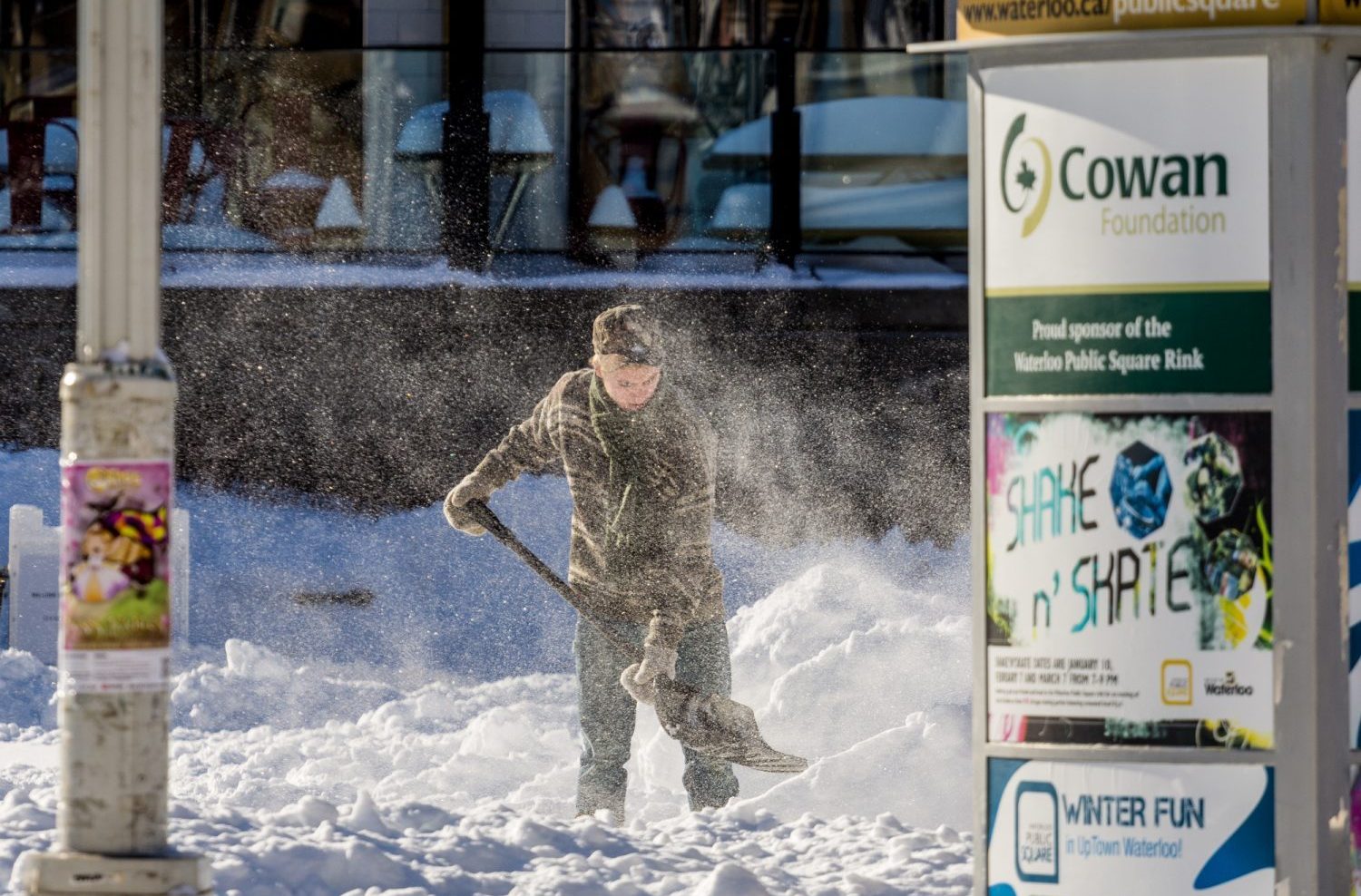 3 Ways to Cope with this and Every Winter

Now that the days are as dark and cold as Justin Trudeau’s soul, it’s pretty normal to be feeling kind of down. And while Netflix and brooding Spotify playlists are awesome, they’re not usually enough to carry us all the way to April. The good news is, therapy nerds have wrestled for a long time with the question of how to address the winter blues and we’ve come up with a few solid suggestions.

Do shit
According to a bunch of research, Cognitive Behaviour Therapy (CBT) is the most effective form of therapy for depression. Why? Because the most important part of the CBT protocol for depression is “behavioural activation,” which basically means “come up with really concrete plans to get depressed people to do a little more shit each week, because as they do, they’ll start to feel better.”

Especially do shit you value
Acceptance and Commitment Therapy (ACT) takes the insights of CBT a step further and says that while the general doing of shit makes you feel better, “engaging in values-based activities” makes you especially happy. What do values-based activities look like? Think of the last time you felt truly alive. I mean really pumped, grateful, and content. Those feelings are your cue that there was an alignment between your values and your actions. What were you doing? Who were you with? Do more of that.

Give yourself a break
As the name suggests, ACT is also really big on acceptance. Sometimes we can limit our suffering in the ways outlined above, but sometimes we suffer just because we’re humans and that’s what humans do. If you walk through a forest in the winter, you’ll see that the trees are scarred, naked, and harsh-looking. Bears just full on bury themselves and sleep all winter. And neither trees nor bears beat themselves up for not being livelier in the winter months.

Sometimes it’s not so much our suffering that causes us the most hardship, but the judgment and resistance with which we meet our suffering. If plants and animals can give themselves a break for not spending the winter dancing around like the actors in a GAP ad, maybe we can too.

Winter is hard, but applying the principles of CBT and ACT can make it a little less so. Of course, for moderate to severe depression, psychotherapy and medication are a better course of treatment than reading a 500-word article. And yes, so are systemic changes, like leaving abusive relationships, including the one we call capitalism. But I’m at my word limit, so you’ll have to talk to Justin Trudeau about that one.