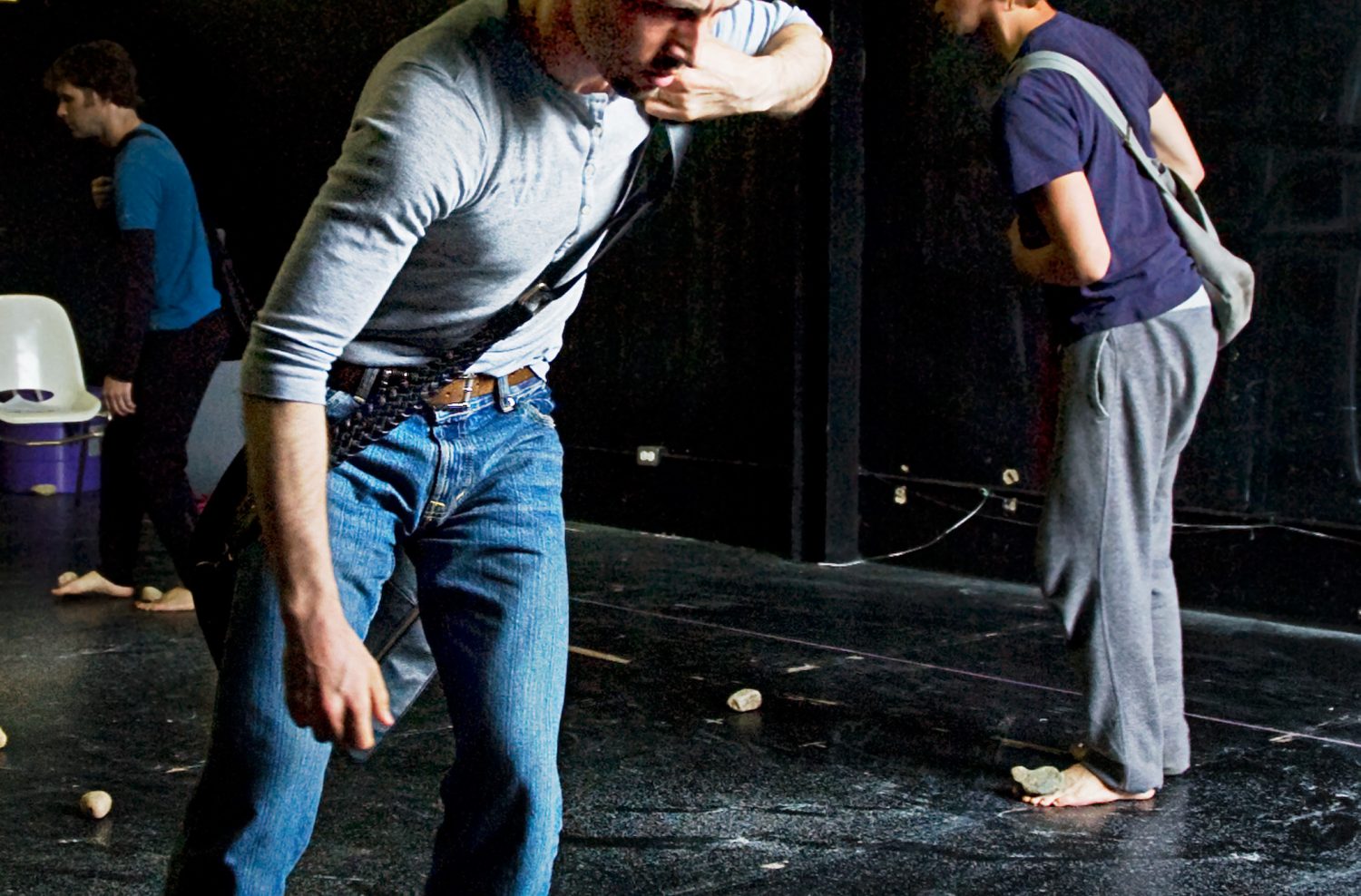 Nestled in the heart of downtown Kitchener on Queen Street is The Walper Hotel, a vestige of hotels of days past. It’s not the first place you would think would play host to an avant garde theatre troupe.

The Walper is home to the third annual event of the Pat the Dog theatre troupe, entitled Piece/Meal, where playwrights go through an intensive one to six day workshop.

During the workshop, playwrights work with up to three dramaturges (drama speak for researcher) who help improve their plays. The workshop then culminates with a staged reading that is open to the general public.

This style of workshopping is described as an incubator process. Lisa O’Connell, the current artistic director of Pat the Dog, stresses that they are not a producing company, but facilitators of a process. They workshop the play to make it as tight as possible; their aim is to help the playwrights tell their stories.

“[Pat the Dog] started as a result of a play-writing program that was closed that used to be in Kitchener,” O’Connell explained. “It had to cut a whole bunch of programs and the first program it cut was the play-writing unit, which is not unusual. Because we had had some success with the playwrights in that unit, the Ontario Arts Counsel grants officer calls me and [she] encouraged me to write a grant to keep the unit open as a collective.”

Currently home to more than 200 playwrights — many of whom have won awards — and operating from offices in Kitchener-Waterloo and Sudbury, the Pat the Dog playwright development centre has thrived in the six years since O’Connell wrote her first grant.

A playwright developing centre deals with the research and development aspect of playwriting. For a play to be written, it often takes a team one to seven years from the first draft to the final performance. This is where Pat the Dog comes in to help. The team assists established or emerging writers.

“We could have continued only with the [big] names but what are [we] doing with the next generation of playwrights?” O’Connell explained about Pat the Dog’s decision to open its doors to both developing and already well-known playwrights.

“The established playwrights are in their forties and fifties creating amazing and important work, but if you’re only serving people that have already made it then you’re not assisting the people who are up-and-coming. We try to serve both as much as we can.”

“It can take 10 years to build a voice as an emerging playwright. The more you work, the more you write, the better you get,” O’Connell said.

Piece/Meal will feature a public staged reading and a meal to compliment the theme of the play. A public staged reading greatly differs from the typical play. It offers a bare-boned look at an upcoming play without the polished look that costumes, a completed set and heavy rehearsals would give to the final product.

The first of five monthly staged performative readings will begin with Kyle Capstick’s I’m Not Anybody on Wednesday Feb. 20. Capstick was the winner of Pat the Dog’s 24-Hour Playwriting Contest last October.

Tickets are a suggested $15. For more information visit piecemeal2013.eventbrite.ca.