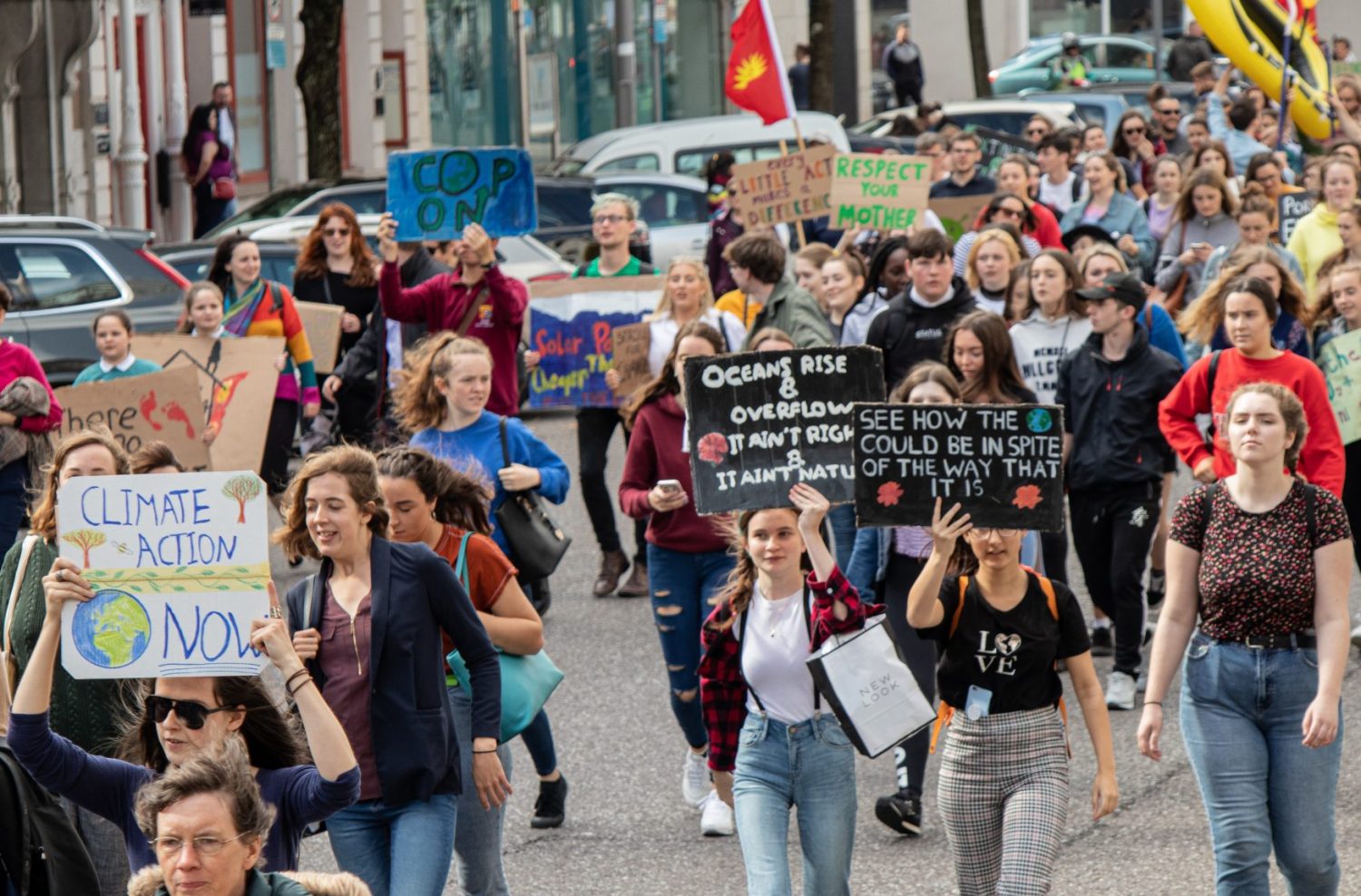 Youth in Politics: On Hope and Our Region

The political arena can sometimes feel like this greasy, name-calling, finger-pointing, cesspool of a home stadium.

It can be hard to escape the storm – Donald with his 70+ million twitter followers, CNN’s ongoing coverage, and Facebook’s continued mishandling of misinformation.

However, I believe that in Canada, particularly in the Waterloo Region, this arena is filled with far more hope – even if there is just as much finger-pointing at times.

In 2011, I voted for the first time – Conservative.  At the time I lived in Toronto and I was following my parents’ steps as small ‘c’ or liberal voters (depending on the year). Small ‘c’ being leaning financially conservative, but socially liberal.

In 2015, I campaigned with the Liberals. Thankfully we uprooted what was a dangerous Harper government – I got involved in order to atone for my previous vote.

This past year, I did something a little different – I went Green. Mike Morrice, Kitchener Centre’s Green Party candidate, knocked on my door in early June and the next thing I knew I was his lead communications staffer.

I attended almost every single event with Morrice, acting as his handler, as well as shaping his evolving narrative. The debates, both on radio and at events, were meh. There was the usual name-calling, false information, and occasional fact. But what I took note of and gave rise to my seemingly innocuous misleading title, was the engaged young people I encountered on the campaign.

Throughout the campaign, I attended high schools, middle schools, elementary schools and community centres. It might have seemed as though Morrice believed his biggest voting base only gathered at these locations – to me, he was not wrong.

“Young people have the most to lose and gain. They are upset with the hand they were dealt and rightfully so – the window is now. I think it’s pretty inspiring to listen to a young person – have them show adults what they are missing. [Young people] have been on the front line of every social movement there is and I hope that continues,” Morrice said.

This resonates with others in politics, including current Liberal MP for Waterloo and Youth Minister, Bardish Chagger. Chagger believes every person deserves to be part of the democratic process.

“We all want to make sure our voices are being heard, it might not always make it into policy, but you do want to be part of the process… I felt that the people I was surrounded by, that I was working with, that lived in my community, weren’t being represented, so I wanted to ensure that the voice of Waterloo was being heard,” Chagger said.

What impresses me about young people is our ability to engage – despite our occasional over-dependency on phones. We engage to think about the environment, to think about economics, and to think about the future. This is particularly important given the fact this might be the first time the future is not going to be better than that of our parents.

I think Greta Thunberg is a great role model. Not only because she is pushing for environmental policy, but because she has re-engaged young people. Every day she is demonstrating the importance of having your voice heard. For many young people, it can feel like the world is passing by, and there is little they can do to affect meaningful change – but this isn’t an absolute.

If youth can continue to educate themselves, discover their voices and be willing to step up, the world, Canada and Waterloo Region might have a real future. We just also have to listen to them.

Stephen Trim is a content creator and artist. He has an honours degree in Political Science and a Masters of Business, Entrepreneurship & Technology.