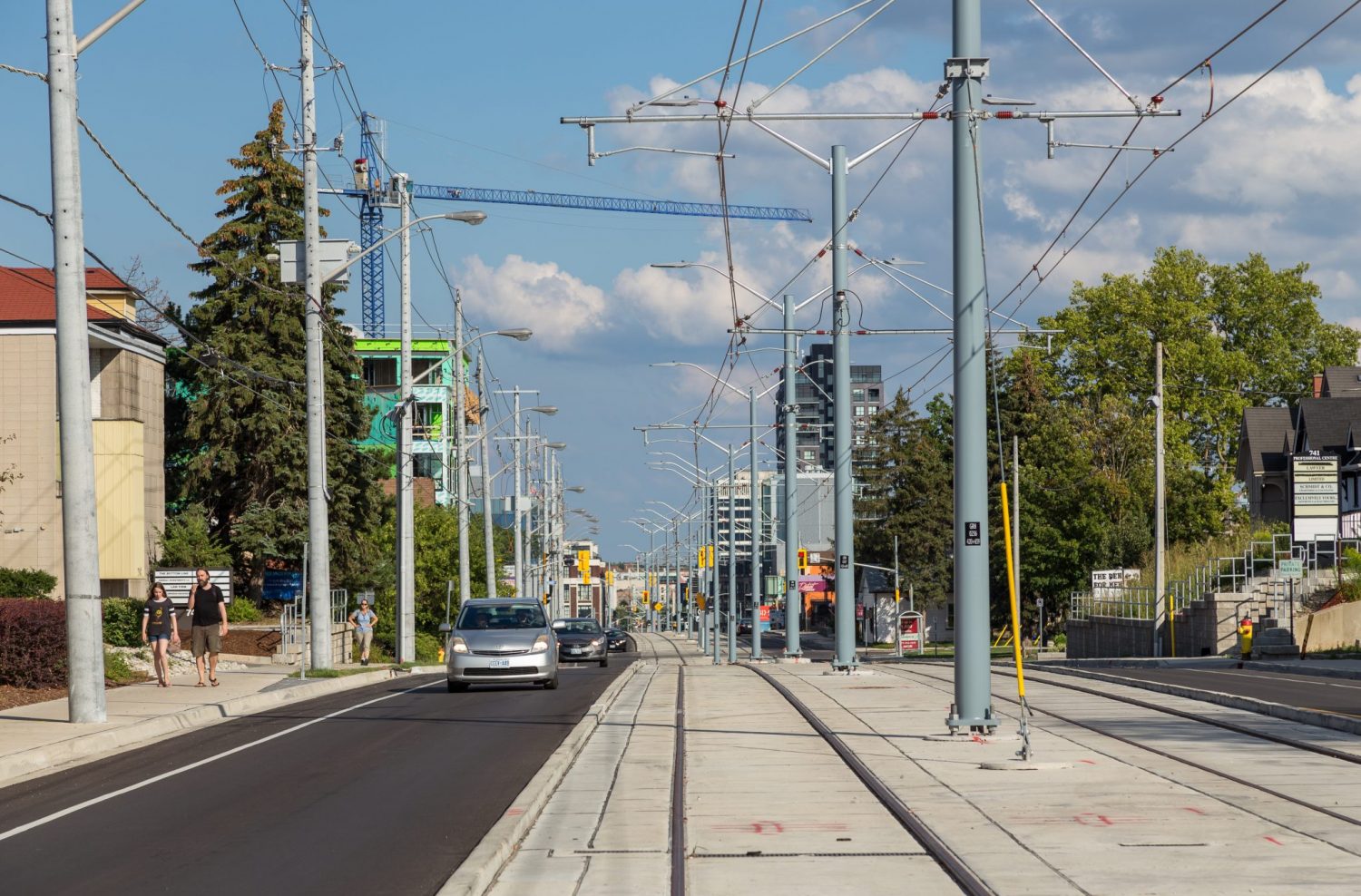 WR and Howe: Your Vote Can Spark Change

I’m writing this column the day after we learned that Doug Ford’s government planned to slash the size of Toronto City Council by about half. This change is happening just hours before nominations for municipal councils were due.

The province has the power to make these changes, but to do so at this point of the electoral process, is arguably anti-democratic. Perhaps there is a case for them, but you’d expect a government for “the people” to take some time in seeing what the people believe is the proper model for governing Toronto and then implement any changes for the next municipal election.

With any luck by the time that you read this column, a more reasonable process or solution has been identified.

None of the changes announced affects Waterloo Region, so why should we care? Well, for two reasons:

The first is that changes could be forced upon us at some point. That could mean fewer elected positions, or possibly even the forced amalgamation of Waterloo Region into a one-tier government instead of our current mix of cities and townships with one set of responsibilities and the Region of Waterloo with a different set. Those ideas may be worth considering, but not without local input.

The second reason is that municipal government is too important to our daily lives to be changed so drastically and suddenly by any provincial government led by anyone or formed by any party. It is so intertwined with how we live, it is easy to take it for granted. When we walk on the sidewalk, drive on the road, play in a park, need help from first responders like the police, firefighters or paramedics, we don’t stop to think about how decisions made by our municipal governments affect us. Nor the importance of elected officials to represent us and determine what is in the best interests of the city, as a whole. And fewer local politicians mean that fewer people to help us get answers or resolve problems with our local government and fewer voices at the table to make big picture decisions.

Municipal government is so vital to how we live, that the topic of this column was intended to make the case for allowing permanent residents to vote in municipal elections. A permanent resident is someone from another country who has been given permission to live and work in Canada without being a citizen. They pay municipal property taxes and their daily lives are as affected as the rest of us but they have can not vote for who is on school boards or municipal councils. In Waterloo Region, that is up to 33,000 people or about six per cent of the total population who have no voice in selecting who is elected.

Cities across Canada, including Toronto and Hamilton have proposed giving permanent residents the right to vote. But it is not a local decision. It is up to the province to make that change. And now, with municipal representation contracting in Ontario, I’m pessimistic about any chance to expand democratic rights.

What can we do? Vote. Let’s see a record turnout for municipal elections so that the provincial government knows that we care about who represents us and makes decisions that affect our lives.

And lastly, this is my last column for the Community Edition. I have enjoyed the privilege over the past two years of sharing my perspectives on urban issues facing Waterloo Region through a social justice lens. Now is the time for me to step aside and make room for other voices in this space including hopefully those that are under represented.

Thanks to all who have read my columns. I hope I got you thinking.