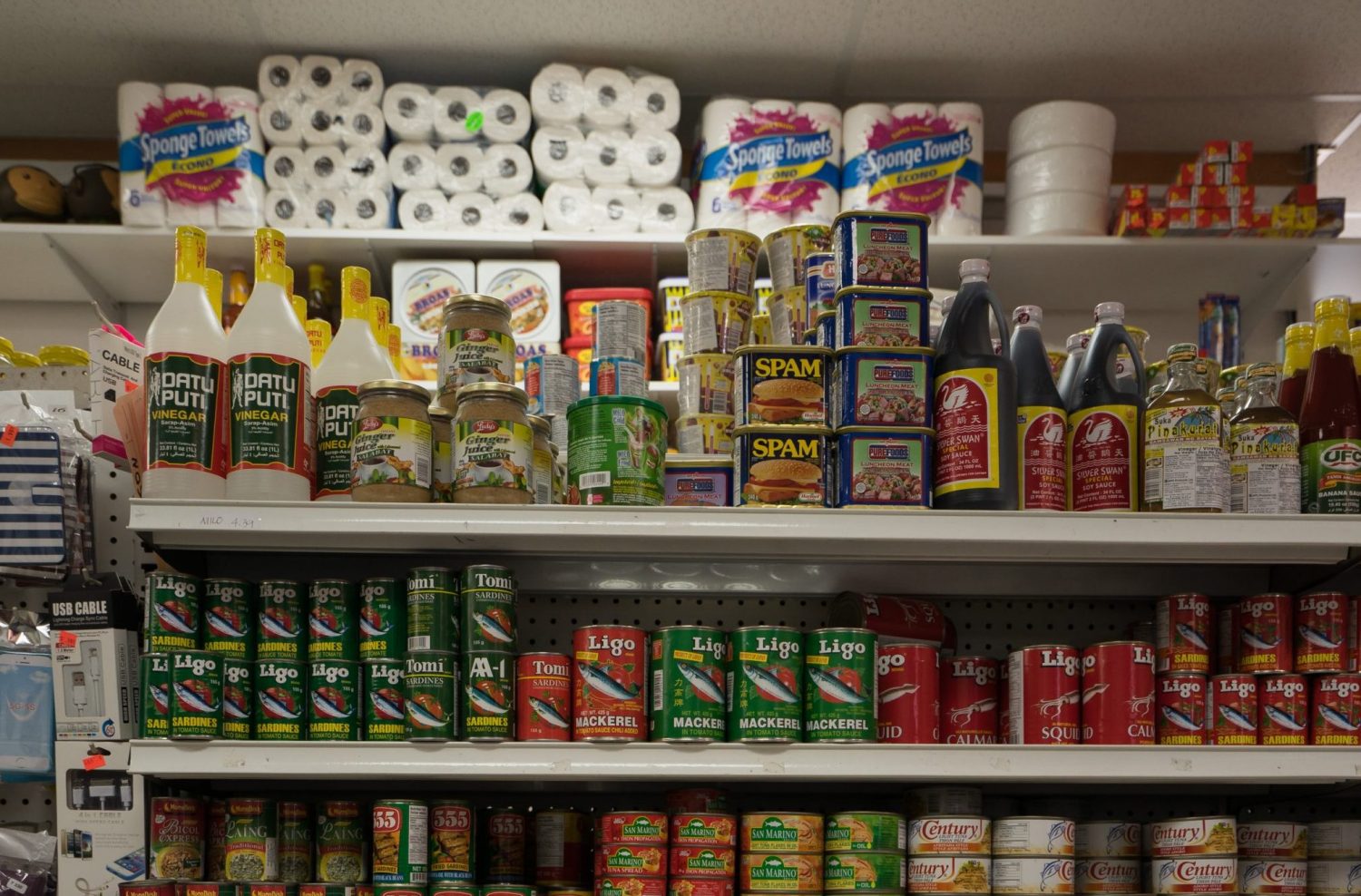 That’s how we described our most needed food items when I worked in communications for Toronto’s Daily Bread Food Bank. We started with only nutrition and protein to describe what we most needed, rather than giving a list that never seemed to change.

Shortly afterwards, our research showed a growing number of people who had immigrated to Canada were accessing the food bank, despite often contradicting the myths surrounding who accesses food banks such as having a post-secondary education or having enjoyed previous career success. We then added “think diversity,” because popular donated items such as boxed macaroni and cheese were literally foreign to some diets. We recognized the need to collect food, like various dried beans for examples, that newcomers to Canada wanted to eat and knew how to prepare.

To highlight that we needed to diversify food donations, we organized a special event called the Amazing International Food Race. It featured teams of two racing around the city to buy food from stores that primarily served people of diverse cultural backgrounds, on top of several other challenges. It was a success attracting about 30 teams and media coverage.

So part of me was pleased to hear a request for culturally diverse foods as part of the The Food Bank of Waterloo Region’s pitch for support of its Holiday Food Drive, and also that the Rotary Club had purchased halal turkeys to be distributed by the House of Friendship. Another part of me was disappointed the request for diverse foods still existed.

The pleasing upside is that these organizations were thinking about how to promote diversity within their services and how they are talking about them. That’s something that I think is important for many more organizations, businesses and people across the Waterloo Region to do. And by that, I mean more than social service organizations that help people improve their lives.

According to the 2016 census, 19 per cent of people living in the Waterloo Region are people of colour. But do our day-to-day experiences reflect that diversity?

I acknowledge that I write this column from my perspective as a white man. I am working to inform my perspective and my life with the input, insights and lived experiences shared by people of colour on social media and who I engage with in the local community.

I look around me at many events and activities and see only white people or even a vast white majority. I know that doesn’t accurately represent the diversity of our community. While I recognize that’s not intentional, it happens because those barriers are still in place. It’s easier to reach people that are in your own social networks, rather than proactively reaching out beyond them.

So as we move into 2018, that means all of us need to be more conscious of how our businesses, organizations, social programs and even how we, as a community, can better reflect the reality of the diverse community we live in.

Let’s all resolve to “think diversity” and take the appropriate steps to be more inclusive. The more we do, the more everyone benefits.