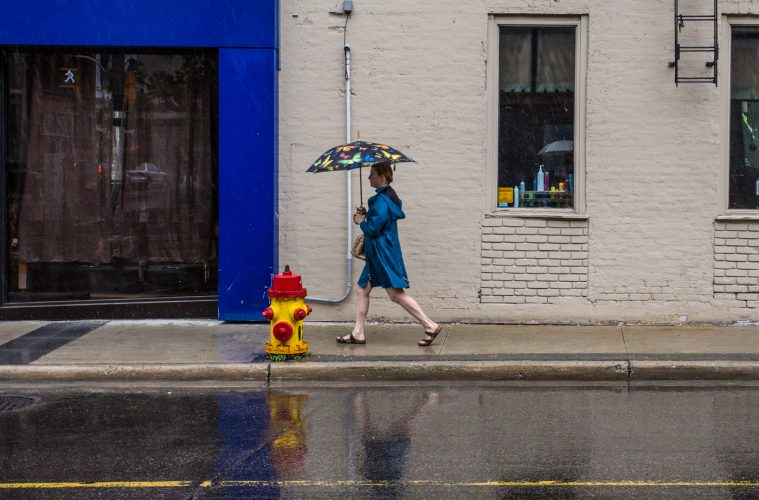 Waterloo Region under review: The sky is not falling

It’s far too easy to focus only on the negative economic news around us. Every factory or business closing is an indication of larger downward pressures. Our “Chicken Little” perspectives, however, tend to gloss over some great news in the local economy.

It is part of my work to speak with companies across the country about their growth and future prospects. Interestingly, there are only a few regions in comparison, which have undergone such an immense transformation as here in Kitchener-Waterloo.

Take for example the companies that gathered for TechFest, a quazi-job fair hosted at Bingemans last week. Companies like Miovision, Vidyard, eSentire, Magnet Forensics, Axonify and others were on hand to recruit new talent.

And they weren’t looking for just a couple of new people. Rather, most of the reps I spoke to noted that if they could, they’d hire everyone in the building (I’m not sure my credentials meet what they’re looking for…). Most were looking for, at minimum, a couple dozen new staff to ramp up and meet customer demand.

One representative noted that they’d been tasked with finding over 100 developers and sales staff by the end of the month.

This is the secret sauce that drives local and national economies. High-growth firms (defined as those that grow 20 per cent yearly in their first three years) represent less than five per cent of all Canadian firms but account for just about 50 per cent of all job growth. Since the beginning of the year the unemployment rate for KW has hovered around six per cent, a full percentage point under the provincial average. A primary reason for it is the expansion of our local high-growth firms and the subsequent impact on others in the community.

And it’s not just about jobs at these tech firms.

Rather, every job in one of these high-growth firms has potentially significant impacts on others in the community.

Research by Enrico Moretti, the author of the “New Geography of Jobs” and professor at the University of California, finds that “each innova- tion economy job supports up to five jobs elsewhere, in other professional sectors and in the service sector.

These halo effects are large because sectors like the digital economy are labour-intensive, well-paid and tend to cluster – amplifying the benefits for those cities with clusters of innovation job.” That means more jobs available across the spectrum of skills and wage levels.

So when we mourn the closure of local restaurants or services, the solutions aren’t just about better parking. Rather, it’s also about making sure that the economic ecosystem around them is thriving. And with that in mind, KW’s future looks rather bright.