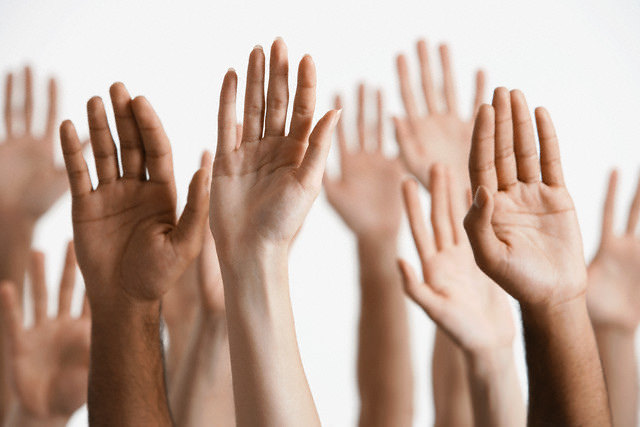 Volunteering by the numbers

“Volunteer.” It’s a noun. It’s a verb. And as of late, it’s the root of a debate on whether or not people in Waterloo Region are being generous enough with their time. TCE crunched the numbers to see how many volunteer hours make their way into the region’s economy.

A lot of people do a lot of things for others, with no expectation of pay or other reward. In fact, numbers crunched by Statistics Canada in 2013 suggest that 12.7 million Canadians age 15 and over contributed 1.96 billion volunteer hours that year. That equates to one million full-time jobs.

According to Volunteer Canada, six out of 10 Canadians have volunteered: 44 per cent formally, but as high as 82 per cent of the population helping out informally.

For older volunteers, ages 65-74, the participation rate is 38 per cent, and they tend to contribute the most hours (averaging 231 hours per year).

At the other end of the age scale, youth ages 15-19 contribute on average 110 hours per year, but the participation rate is much higher at 66 per cent.

Why do people volunteer? The Statistics Canada survey gathered a range of responses to that question, but three stand out: to contribute skills to the community; to use one’s otherwise unused skills and experience; or because the volunteer is personally affected by the cause.

The Working Centre (where I work), could not accomplish what we do without the extensive contributions by community members.

More than 500 people help out each year, from gardening to serving meals to recycling bicycles.

The Volunteer Action Centre helps more than 150 local organizations – in arts and culture, health care and social services – to attract volunteers. Their recruitment services reached almost 54,000 potential volunteers in 2014- 2015. They will be holding a Volunteer Recruitment Fair on September 19
at Conestoga Mall from 9:30 to 6:00 a.m. Members of the public will be able to meet representatives from local community organizations to learn about the services they provide and what volunteer positions are available.