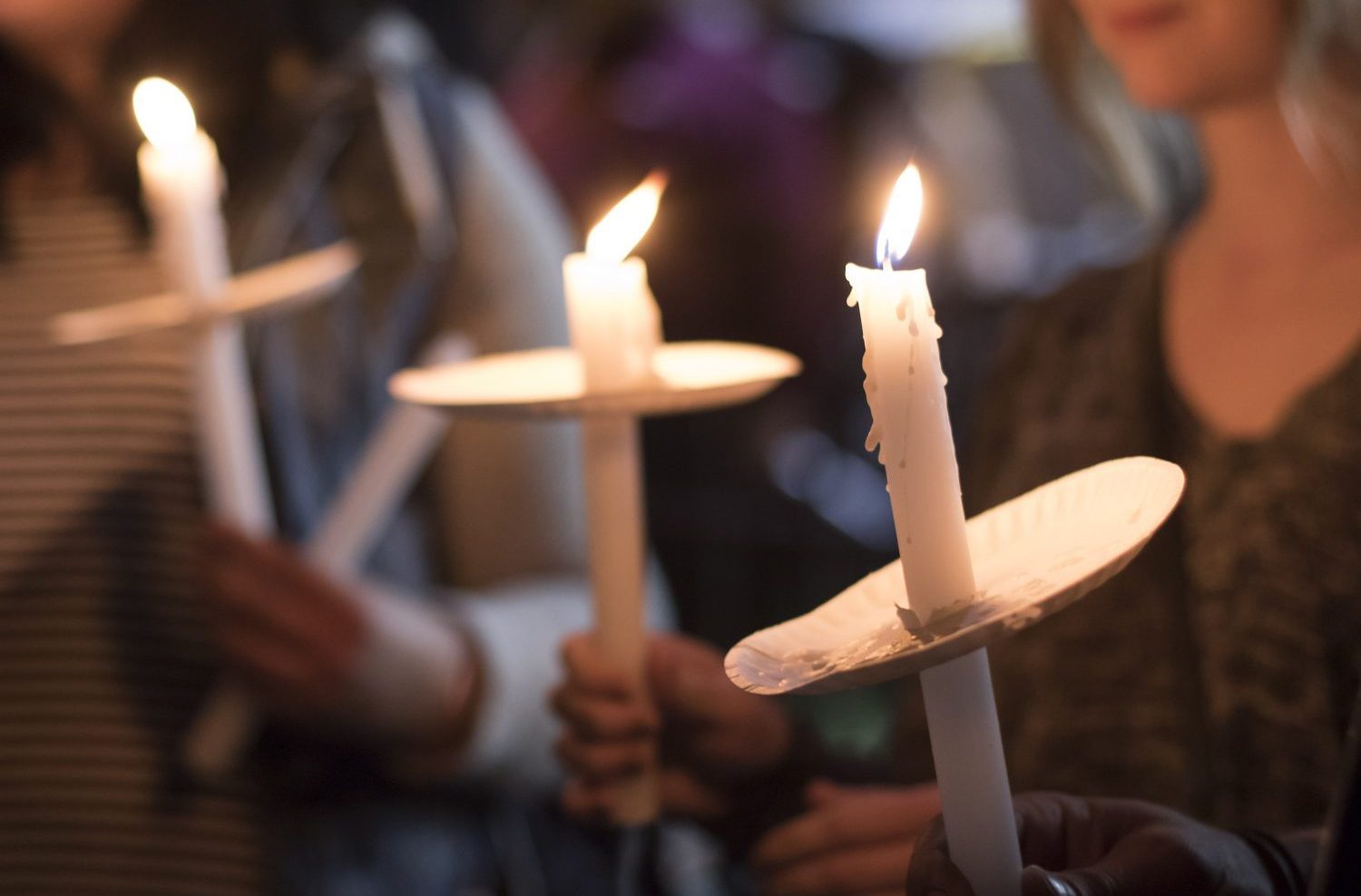 One the most devastating events in North America in 2016 has birthed a local movement to champion solidarity and empathy among queer and Muslim communities.

A diverse group of community leaders recently came together at a public panel called “Waterloo Region, Let’s Talk. Pulse, Orlando” to explore this topic with a roughly 120 person audience that included students, professors, curious souls, allies and members of the queer and Islamic communities. The event was inspired by relationships developed at a candlelit vigil in Waterloo in the days following the shooting at Pulse nightclub in Orlando.

One of many themes that permeated the discussion was figuring out how to writhe ourselves out of binary extremes such as “us” and “them.” Since our subjective experiences often tell us that we’re right and others are wrong, how do we change the ways that we are socially conditioned, so that each of us can gain a more nuanced sense of our shared reality?

Corey Johnson shared that he believes that the answer lies in coalition building and “acknowledging the multiplication of pain that exists across marginalized communities so that we can effectively share resources and support advocacy in order to build community from within.” Johnson is a professor of recreation and leisure studies at the University of Waterloo, and also said that “we must lean into the pain to understand it.”

While systemic issues do not have silver bullet solutions, empathy and allyship proved to be persistent points when discussing diversity, inclusion, and understanding intersectionality as a means to unite our community.

Intersectionality describes the fluid web of social categories that we are born into and/or identify with, and which sometimes connect us. Race, gender, class and sexuality are some of those categories, an intersectional perspective can help us to see that inequality and hatred don’t stem from singular factors but myriad social elements and systems that overlap in ways not always apparent. For example, Johnson asked the audience to consider how “LGBTQ identities might look different as they intersect with race and religion.”

In the context of the Pulse shootings, the panelists talked about how racism and homophobia (and really all forms of hatred and implicit bias) are learned over time through repetition, and consolidated by the social group we belong to. They explained that this can lead to the mass silencing or closeting of marginalized groups, which in turn limits their sense of belonging due to the lack of recognition of their suffering, and a huge deficiency of safe social space to exist within society. Over longer periods of time, these patterns of exclusion affect how our communities are governed, or rather who they are governed for.

According to the speakers, we must continue to have what might feel like the same conversations until we are able to truly see shifting intersectionality and confront our own implicit biases. By trying to be as open as possible to diverse – and sometimes challenging – narratives we might also start to be able to change our behaviours and resist tendencies to uncritically accept fictitious narratives about Canadian multiculturalism and diversity.

El Farouk Khaki, co-founder and Imam of Toronto Unity Mosque, reminded the audience that “our society is based on a colonial settler project,” but also that we have the power to continue decolonizing our minds to seek true unity.

Moving forward, we should keep in mind that problem solving is critically stalled without diversity of thought. It only makes sense then, that un-learning would require time, repetition and critical thinking. Progress will require reaching out to diverse groups to learn from and amplify hidden voices if we are interested in working toward sustainable social change for all.