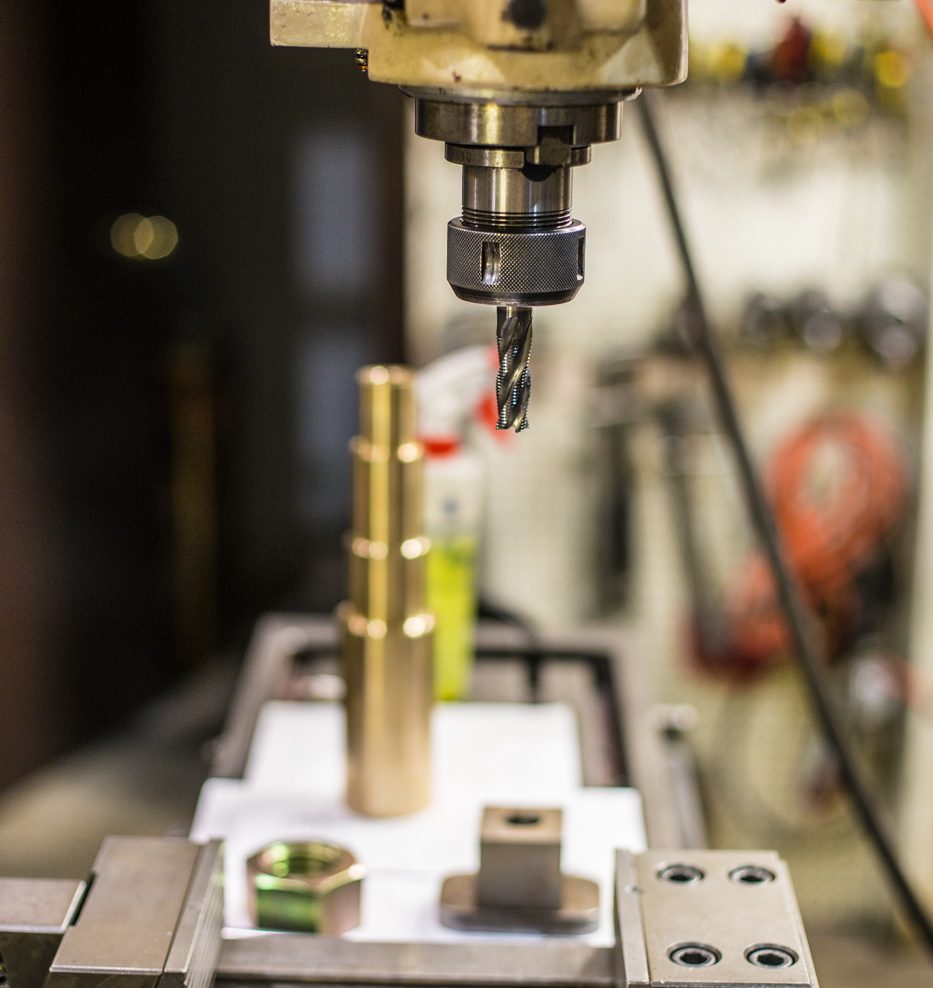 There’s a current of optimism about manufacturing in Waterloo Region. We’ve all heard about layoffs and plant closures, but people who make things are positive, whether it’s small-scale, niche production or larger, globally competitive companies marketing their products internationally.

One of every five jobs in the area is related to production. There are fewer lower-skilled assembly jobs in the sector, but more highly skilled positions are in demand, and will be in the future, says Brad Labadie, project coordinator at the Workforce Planning Board of Waterloo Wellington Dufferin. The board conducted the annual EmployerONE survey of companies in all sectors, which found that almost 20 per cent of anticipated hires for 2015 would be for production positions, mainly because of expansion and restructuring.

The Greater Kitchener-Waterloo Chamber of Commerce and Waterloo Region Manufacturing Innovation Network held the 2015 Manufacturing Summit on Tuesday, June 23. The common themes among presenters were optimism and the importance of having a committed workforce, from the shop floor to senior management.

Keynote speaker Steve Malinowski, president & CEO at The Kraus Group, talked about one of the secrets behind the Waterloo carpeting and flooring company’s turnaround: empowering and encouraging employees. Too often, companies “employ the hands but only infrequently engage the mind and rarely touch the heart,” he says.

He accomplished that by decentralizing supervision and creating leadership teams that involve workers at all levels. Employees want to be treated with respect, and make good products in a company they can be proud of, says Malinowski. That pride in work is also an essential ingredient for success at the other end of the scale, in small, one-person operations.

Alistair MacLellan makes hardcover, hand-bound notebooks in a garage in his Waterloo business, MacLellan & Baetz. After a successful crowdfunding campaign, he raised enough funds to start production and start an online store.

“There’s a real sense of accomplishment in making something by hand and selling it,” he says.

Because it’s still a very small operation, MacLellan has another job, but he hopes that he can turn it into a full-time business.

“You have to build slowly, and do your best to make things work,” he says.

Megan Campbell started her part time business, Bayleaf Buttons, after she bought a button-making machine in 2011.

“I always need something to do and with having a button business to run I’m never short on that ‘something’ to do now,” she says. “Running a business is my version of a hobby.”

A strong commitment to quality is important for success.

“Using quality button parts, doing good designs, being friendly and open to a customer’s request, as well as being strict on the quality control” are essential, she says. “If they aren’t perfect what is the point? As well, I have made it a point to not have minimum orders which a lot of my competitors do. I don’t see the difference if someone wants exactly three buttons. Why make them order 100?”

Small-scale or large-scale, producing something of value is something almost everyone can do, whether it’s
a craft, a loaf of bread or a robot, says Darin White, one of the organizers of the Maker Expo, a community showcase to be held Saturday, September 19 at Kitchener City Hall.

“We can all be makers,” he says. “It’s a celebration of the do-it-yourself spirit.”