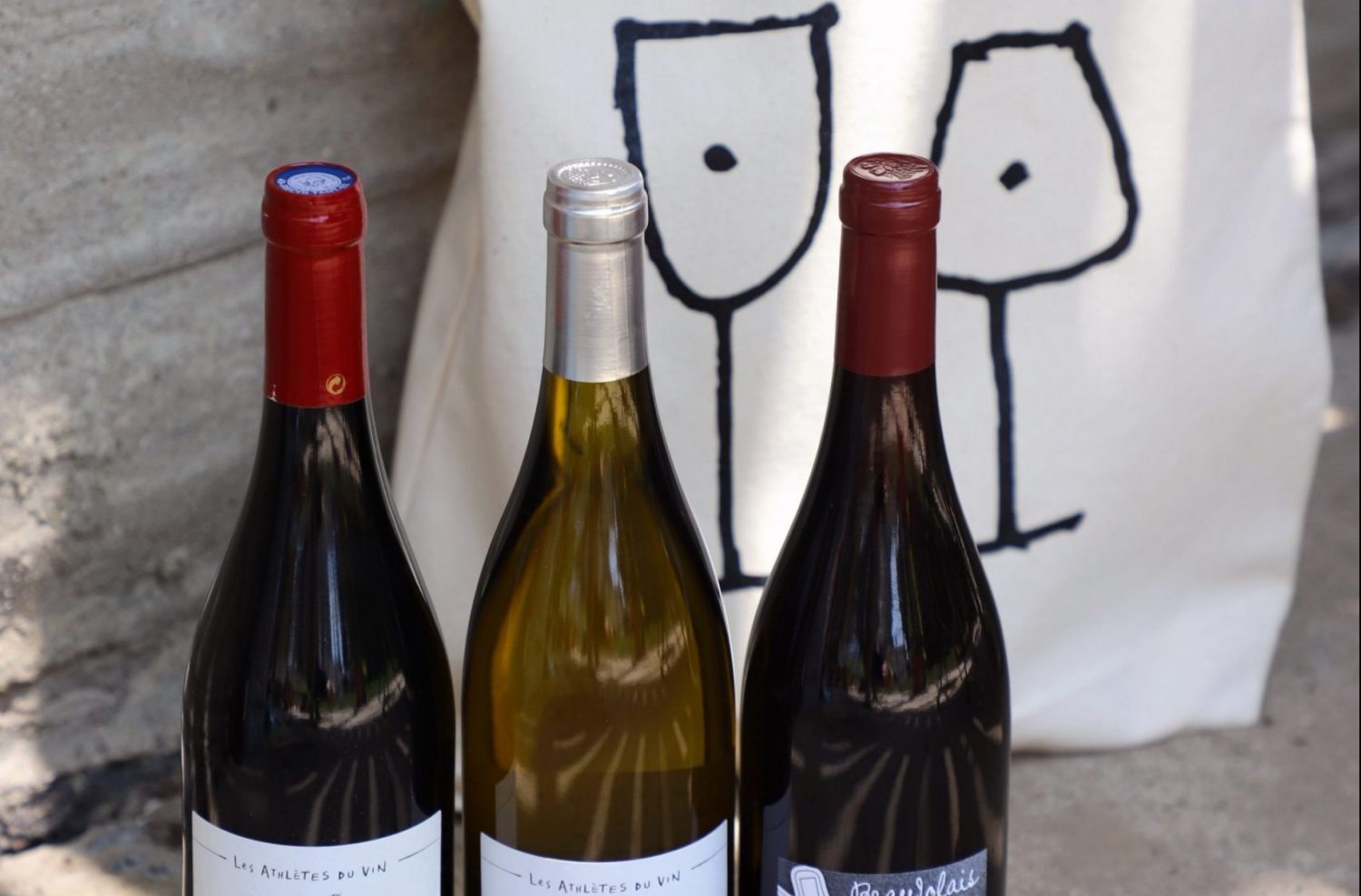 The Side Hustle: Pouring Heart Into Natural Wine Selection

With over a decade of experience working in the restaurant industry, from student sports bars to fine dining, Lindsay Cameron has spent the last several years narrowing her focus to the delectable world of wine. With an intrinsic desire to learn all that she can about the industry specifically about natural wines, she has turned her interest into a flourishing side hustle that thrives via Instagram @bignaturalsvino.

As a subscription-based operation, Cameron announces a new gift box each month containing a different collection of two or three natural wines she’s curated, and includes some conversational, independently written tasting notes along with it.

“I would describe what I’m doing as a community service in that I’m giving people access to wines that you couldn’t get otherwise, since they’re not available at the LCBO,” Cameron said.

About a year and a half ago, Cameron started Big Naturals Vino as a wine club, with a group of local people. They would gather monthly to split three bottles of wine that Cameron had hand-selected and to converse about wine while enjoying each other’s company. Interest grew through word of mouth even during the pandemic, and Cameron doubled the size of what she planned on curating each month.

“The reason I chose the bignaturalsvino moniker is because the term “natural” identifies with the traditional, low-intervention methods that people have been using to make wine for the last 2000 years — before the industrial revolution, which introduced added chemicals, pesticides and machinery. I really admire that hands-on approach,” Cameron said.

While she has spent time studying wine through sommelier training, it was the first-hand, experiential learning about the nuances of wine she gained during her time travelling around Europe, that really equipped her with niche expertise.

“Having winemakers in Spain walk me through their process, and doing blind tastings where I had to try and figure out exactly which 1990 Greg Crowe [wine] I was smelling … those were the kind of experiences that I got the most out of. That trip turned out to be way more valuable for my education than the sommelier tests I’d been studying for,” Cameron said.

“From there, I started reading more books about the old fashioned ways of making wine and the environmental sustainability aspect of it … how natural winemakers work to ensure that people will still have a beautifully preserved ecosystem to work with 80 years from now, as opposed to just rows upon rows of manufactured cabernet sauvignon.”

Today, Cameron is able to source these unique natural wines thanks to the connections she’s made throughout her time working in the industry, and she believes networking is one of the most important aspects of what she does.

“It takes … time to get these wines, and I’ve made connections to all kinds of different importers through my work in Toronto. Some of them are my friends now and I’m usually able to get new natural wines put aside for me before they end up in the LCBO,” Cameron said.

“It’s something I’ve been especially grateful for since the pandemic, since imports are down at least 70 per cent right now.”

Cameron also mentioned that travelling to the annual Natural Raw Wine Festival, which takes place in Montreal and New York, has been a great way to make new connections and stay on top of new natural wines coming to market.

In the past, Big Naturals Vino hosted small gatherings at local spots like Show & Tell Coffee, where people could come learn about natural wine and sample some for themselves. This is something that Cameron would love to continue when it’s possible to do so again, but what’s more exciting, to her, is the future prospect of turning her side-business into her full-time gig.

“It’s been my plan for probably six years to open a wine bar in this community when the time is right. I went to the University of Waterloo and absolutely loved living in Kitchener- Waterloo. I made a point of moving back as soon as I possibly could,” Cameron said.

Cameron’s plan is officially in flight. Drink with Goldie (@drinkwithgoldie), will be opening on Queen St., S. in downtown Kitchener in the next few months.

If you want to join the Big Naturals Vino “club”, reach out to Cameron through Instagram and stay tuned for her next post. She always welcomes new connections and general questions about wine, pairings and the like. Be sure to scope out our friendly neighbourhood wine enthusiast at her new spot this fall.