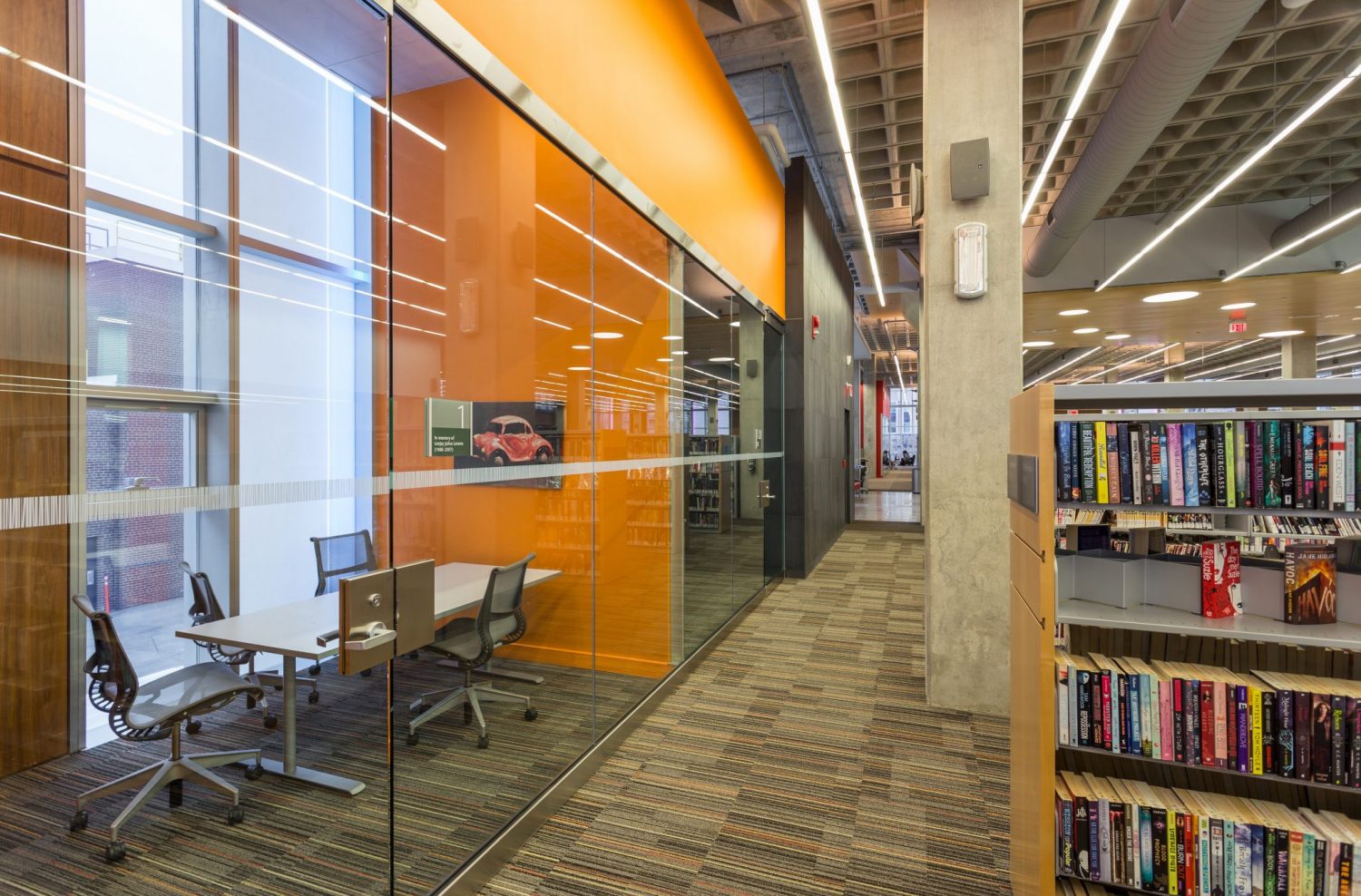 The KPL Really Wants to Reach Millennials with Chapter One

In the February issue of the Community Edition, an article called “KPL is not your Grandpa’s library” appeared, and six months later, this is still proving to be true. The Kitchener Public Library is continuing to shed the stereotypical characteristics of the traditional library, but this time it’s with the introduction of a new awareness and engagement campaign called Chapter One.

Chapter One is an umbrella for several smaller initiatives and events that are all targeted towards Kitchener-Waterloo’s millennial demographic.

“Chapter One is really a promotional or a marketing strategy to engage particularly [with] the millennial customer base in a different way than maybe our traditional marketing has done in the past,” said Mary Chevreau, CEO of the KPL.

In addition, Charlotte Prong, KPL’s social media editor, explained that the millennial demographic is the one group of people who’s needs within the library may still be unclear.

Prong said Chapter One is essentially about engaging with a demographic that they might not have been reaching before. They plan to do this by changing the way that they engage with audiences. For instance, KPL can now be found on Instagram and Snapchat, they’re launching an E-newsletter and a new blog on Medium will showcase the stories of young library users.

“We want to make sure that we’re really connecting with millennials — in particular people who are living close to downtown, artists, designers, entrepreneurs, students, people who are in that Chapter One phase of their adulthood and make sure that we’re connecting with them and meeting their needs and finding out what it is they want from their library,” Prong said.

In June, KPL hosted a launch event for Chapter One that those first Instagram followers and early influencers were invited to. While an invite-only event may appear to counter Chapter One’s purpose — to reach a demographic that may be unfamiliar with what KPL can offer them — Prong and Chevreau both said that all future Chapter One events will be open to anyone and that the purpose of the invite-only was to service everyone who attended.

“A lot of those people [who were invited] were already using the space, but we wanted to hear from them [about] what they wanted more from us, what kinds of events they’d like to see us have and also to showcase some of the things they might not know about. Even millennials that use the library might just come in and use it as a quiet space but not really know all of the resources it may have, so we gave tours and we announced some of those big events coming up,” Prong said.

Chevreau said further that the event acted as a pilot to see if they were heading in the right direction.

“We did have an invite-only launch event, just to sort of test the waters. It was very successful and we had great feedback. We sensed that based on that, we’re heading in the right direction,” Chevreau said.

While Chapter One is still in its early stages, Prong was able to talk about some upcoming events that will hopefully bring millennials into the library. In the fall, BuzzFeed writer and author Scaachi Koul will be doing a talk at KPL. This is anticipated to happen on a Friday night and will be a licensed event. They have also planned a panel at the time of the Giller Prize, which will include local writer Anne T. Donahue, BuzzFeed’s social media editor Elamin Abdelmahmoud, CBC’s Andrea Bellemare, and writer Brian Francis.

“I think it’s really important for people who are just starting off in their careers or are just students, that they have a public space that they feel comfortable in and that belongs to them,” Prong said. “These are people who may not have kids now or who may never have kids, but they are probably going to be life-long library users, so it’s important to have them be part of shaping what the library of the future looks like. So that’s the ultimate goal, to make sure that we’re meeting community needs.”

For Chevreau, the goal is already being achieved just by seeing more millennials walk through KPL’s doors since the launch event in June. But in the long-run, she hopes to see Chapter One develop its own unique identity.

“And that’s what I think would be a success — to see our community expand into this age group and to have the library as a foundational piece of their lives.”