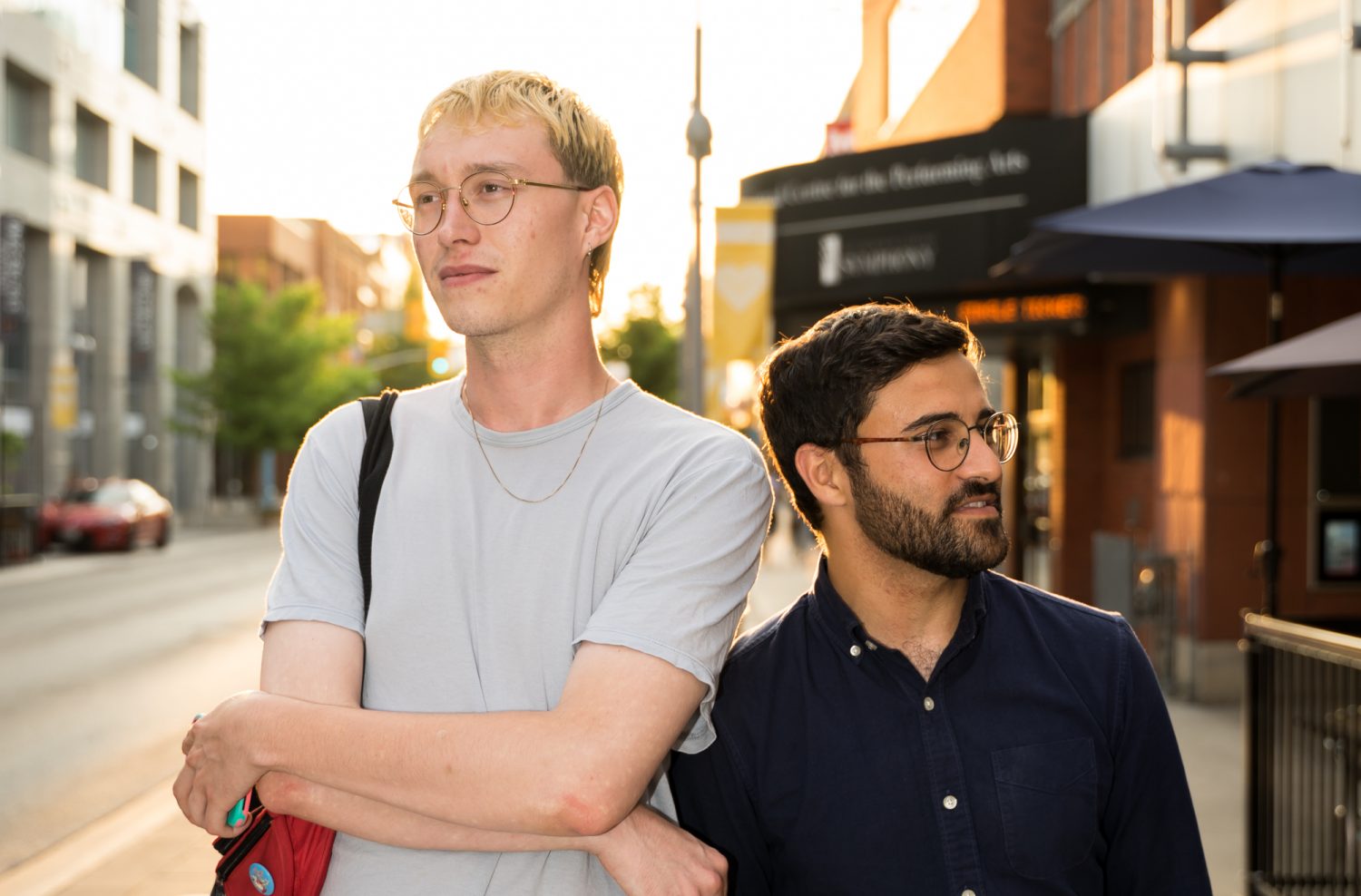 Local hip-hop musician, Sam Nabi, recently received a grant from the Region of Waterloo Arts Fund to produce and promote his upcoming album, tentatively titled Attract Hazard, due this fall.

Nabi, who also co-owns Full Circle Foods in downtown Kitchener, stands out in today’s cultural landscape of Soundcloud rappers, not only because there are zero tattoos on his face, but also because his past lyrics have lacked the bragadocious hyperbole that typifies most of the genre’s chart topping artists. Nabi’s upcoming album will have a specific focus and agenda.

“I intentionally am focusing on Kitchener, downtown Kitchener specifically,” said Nabi. “I see my album as a bit of a historical record of what has been here over the last 5-10 years because it may not be there in the future.”

Receiving a grant from the Region of Waterloo Arts Fund is a very big deal for a local musician. Nabi’s previous albums have all been self-produced “bedroom recordings” and done without any kind of budget or outside assistance.

“Now that we have the resources from the Region to do this for real, it’s going to have a much bigger impact,” said Nabi.

It will also allow him to enlist professional help with the production duties, mixing and mastering of the album. Attract Hazard will be his first to feature other collaborators and feature local musician, STEVEDAVE, in the production seat.

“The reason that the Region is giving me money to produce this is so that it can be produced well and professionally by people in the Region,” said Nabi.

Fostering a sense of community between fellow artists is central to Nabi’s goal with this project. He plans to use this album as an opportunity to showcase other local musicians, as well.

“I proposed that part of my album would also be an extended liner notes that goes into the history of hip hop in KW,” said Nabi. “[I want to create an] historical record of who the people are and what were the influential local albums, venues and people that maybe don’t get enough credit.”

An emphasis on community has been a central theme in hip-hop since the inception of the genre. The tradition of an MC “representing” on behalf of their community is one that has not been lost on Nabi.

“[Attract Hazard] is about representing my city, being here, shouting out all the great people and institutions that have built this place up to the way it is.”

Despite KW’s less than metropolitan population, Nabi sees tremendous opportunity for artists and musicians to make connections and creative partnerships.

“There are a lot of people who still think there is no culture in KW,” said Nabi. “But if you just find that one person, or that one time or that one event where you do get connected, then the whole world opens up to you.”