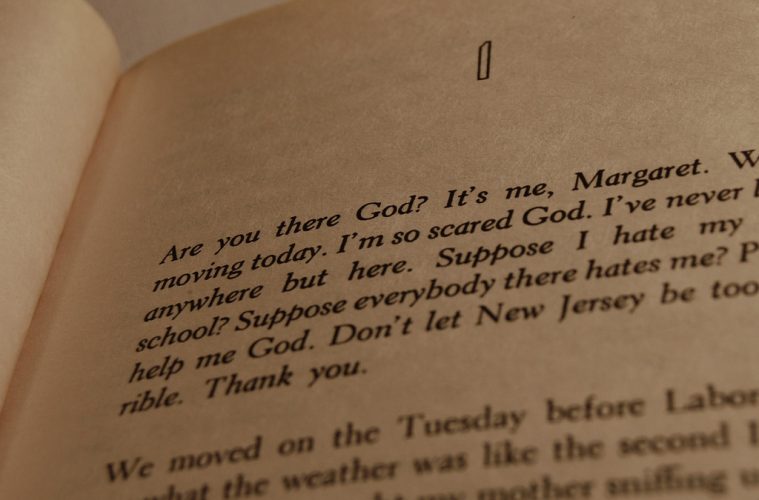 Sexplanations: Judy Blume is my hero

I recently had the pleasure of meeting my favourite author Judy Blume. Judy Blume is a person and author I have great respect and adoration for. Many of us grew up reading books such as, Are You there God? It’s me Margaret, Superfudge, Blubber and Forever. Blume has sold over 85 million copies of her books and touched many generations of people, as her audience at the Toronto Reference Library clearly demonstrated. People of all ages were there to see Blume. I was there with my mom and if I had a child they would have been there too.

I was lucky enough to see Blume speak and later meet with her as she signed my book. Blume, now 77, surpassed my expectations. She was kind, patient, optimistic and funny. Blume was in Toronto as part of her book tour promoting her new adult book, In the Unlikely Event.

I have enjoyed reading Judy Blume books over the years because of Judy’s honesty and understanding. Judy writes about ordinary life, and everyday common problems. One of Blume’s most popular books, Are You there God? It’s Me Margaret, is about a young girl beginning puberty who would like to grow breasts and start menstruating. Then Again, Maybe I Won’t, is about a young boy who spies on his neighbour undressing. Blume has written about masturbation, birth control, first love, teen sex, death, bullying and racism. All topics adults don’t typically like to speak with young people about. This was especially the case in the 70s when many of her books were written.

Blume’s books have been banned many times over and this warm, caring women has received outrageous amounts of hate mail and had the need for a body guard. In 2009 Blume wrote a letter for Mother’s Day encouraging people to say thank you to their mothers by giving a donation to Planned Parenthood. She stated in the letter that there is no other organization she knows of that supports motherhood and all that it means more than Planned Parenthood. Blume received death threats due to this letter.

Judy Blume is a big believer in comprehensive sex education and parents talking to their children about sexual health and sexuality at an early age. Blume, and her husband George, have always been supporters of Planned Parenthood. Judy Blume has received many honours and awards and serves on the board for The National Coalition against Censorship. She believes in the freedom to read. Judy Blume is, and always will be, one of my heroes.