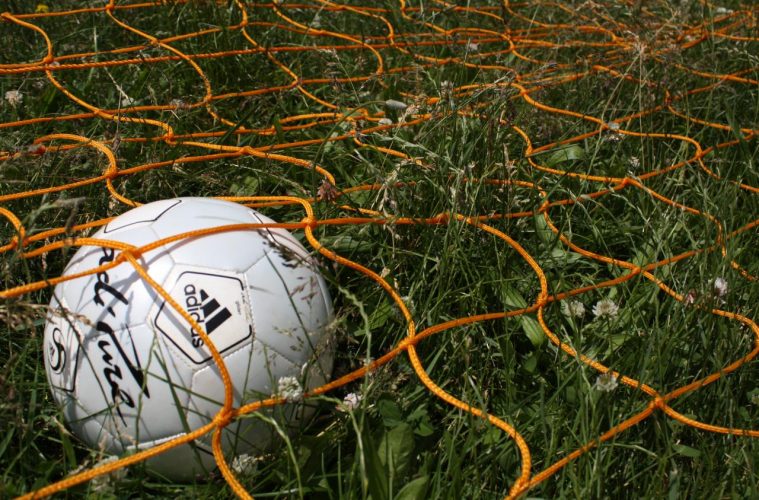 Mahmoud Al Salem had never managed a soccer team before he came to Canada, but here, he has found his footing as the team manager for KW Syria United, a soccer team composed almost exclusively of government assisted refugees. Out of 30 players, 26 have come from Syria in the past two years.

Like many of the team’s players, Al Salem and his three sons came to Canada as refugees through Reception House in February of 2016. It was the height of the federal government’s commitment to resettling 25,000 Syrians, and Reception House accommodations could not hold the volume of people arriving. New arrivals were put up in the Howard Johnson hotel in Kitchener, where Al Salem bonded with other newcomers around their love of soccer. It was at the Howard Johnson that the seed to create a team in Canada was planted.

With the help of future team captain Jassim Al Shahadh, he formed a team to keep Syrian youth active and engaged. KW Syria United was officially registered with the Grand River Soccer League in May 2017. Al Salem’s favourite team is Manchester United, hence the team name, however it also hints at a message of peace and the hope that someday warring factions in Syria will stand united in peace.

“We want to challenge ourselves, to strive towards playing like a professional team,” said team member, Ibrahim.

The team members, who are between 16 and 30-years-old practice three to four times a week. Their rigorous practice schedule also offers much needed relief from news about the homes, cities and villages they left behind, as well as the stressors of starting from scratch in Canada.

Soccer is their anchor, something familiar to cling to in a new environment that isn’t quite yet home. The team got off to a great start winning their first two games quite easily, but as the season progressed they experienced much tougher games finishing with three wins, nine losess, and three ties. Some of this difficulty could be attributed to the timing of Ramadan, said club partner Louie Antoniou. But Antoniou believes the team shows great promise and commitment to improving.

However, the cost of playing in the league is a barrier. The total cost to enter a team is $4,025.00. The referee cost alone is $60 per game. To date, $3,005.00 remains outstanding as the team struggles to collect funds. The team’s mostly high school aged students pool funds when they can, but disposable income is tight for these newcomers. As a result, the team is accepting financial donations to help pay for registration fees.

For more information, you can reach Marika at marika@kwrcentre.ca