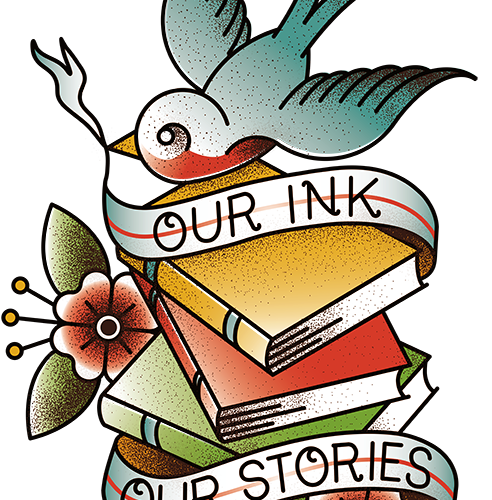 Our Ink, Our Stories: Ren Navarro 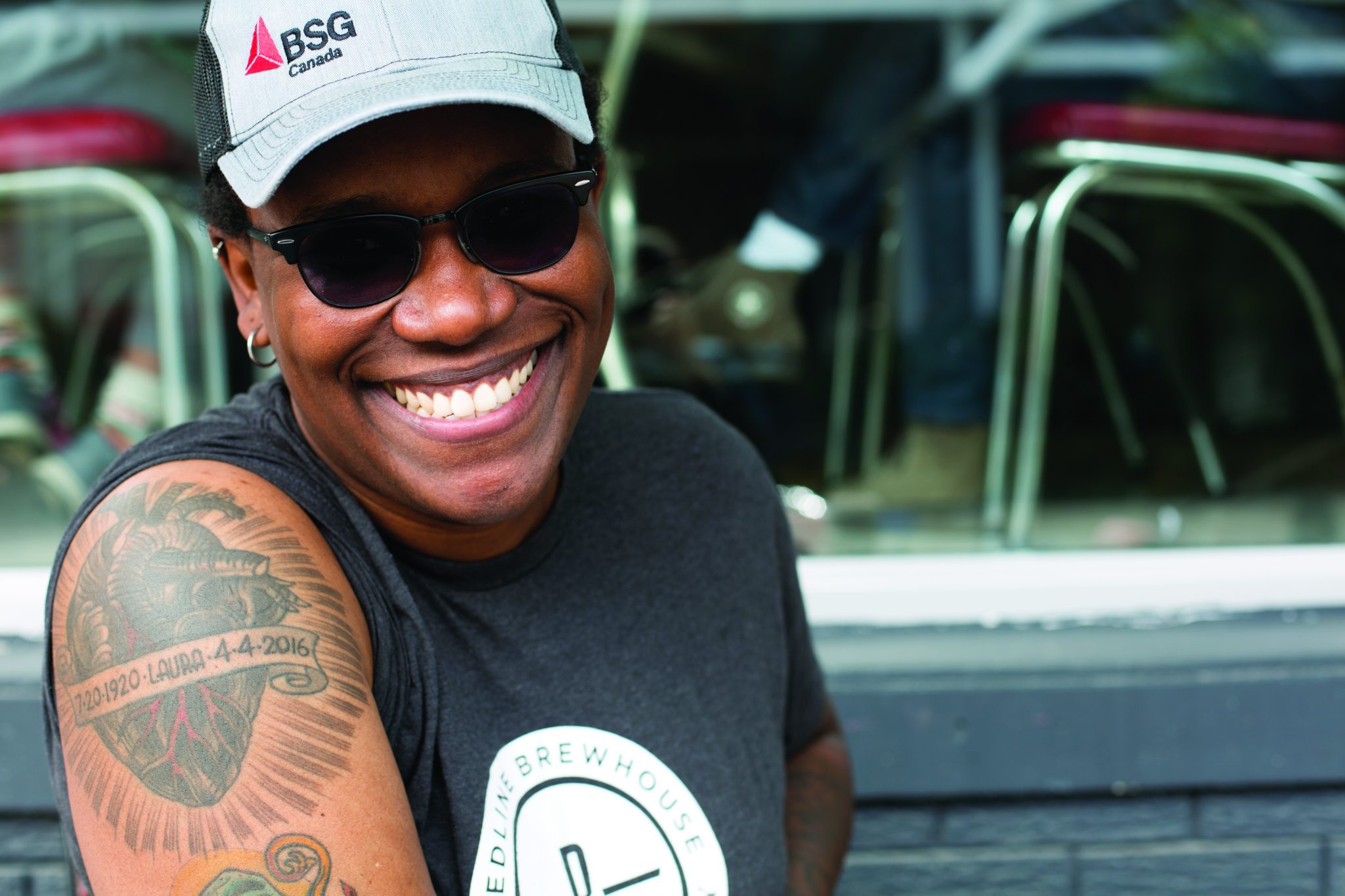 Ren Navarro hates getting tattooed. She absolutely, without a doubt hates it. Yet, she’s covered in them. For her, it’s all about the art.

“I love the art…it’s a collaboration between you and a person that you have to trust,” she said over coffee at the Yeti Cafe.

On her right arm, just below her shoulder is an anatomical heart with rays coming out, like a bright beam of sunlight. Across the middle is a banner that originally was blank, and now hosts her grandmother’s name, Laura, in an art-deco font, a nod to her birth year of 1920.

Navarro’s grandmother played a big part in her upbringing, well into adulthood — she lived to be 95. When she passed, adding her name into the empty banner was a no-brainer.

“It’s a nice remembrance and it’s always there. They got me, they’re on my shoulder,” she said of the artwork, done by Jay Decator of Passage Tattoo in Toronto. The heart, in black and grey with a few deep red veins, is made of clean, strong lines with the traditional style banner scrolling across the middle. 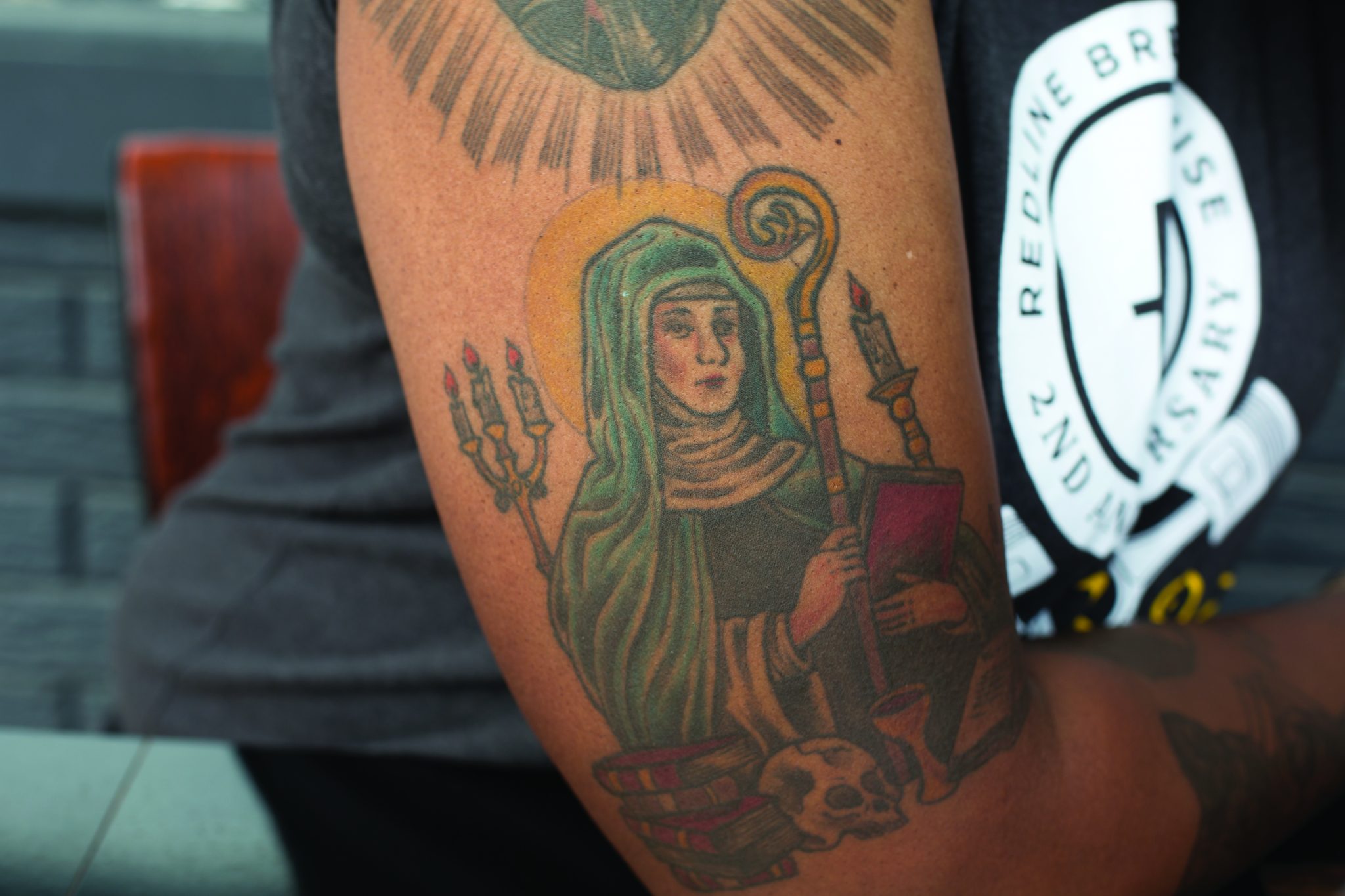 “If I get a tattoo for you, you can’t be mad about it.” That was her logic when she chose to adorn her bicep with Gertrude of Nivelles, the patron saint of books and learning, in honour of her mother, who is no fan of tattoos. Navarro already had a full sleeve at that point, and one for mom, who’s middle name is Gertrude, was overdue.

Gertrude was never canonized, but rather adopted as a saint. In recent popular culture she has been attributed as the patron saint of cats, of which Ren has a couple. The image on her arm show’s Saint Gertrude surrounded by books, candles and skulls (‘cause why not have skulls, says Navarro) holding a staff.

“[It’s] not super obvious,” Navarro says of why she chose Saint Gertrude as her homage to her mother. There’s the typical mom tattoo we can all picture, but that just doesn’t fit her vibe. “It’s a really random thing to do, but it all makes sense and it all ties back into something that’s really important to me,” she said.

Read more stories and submit your own at www.ourinkourstories.com.