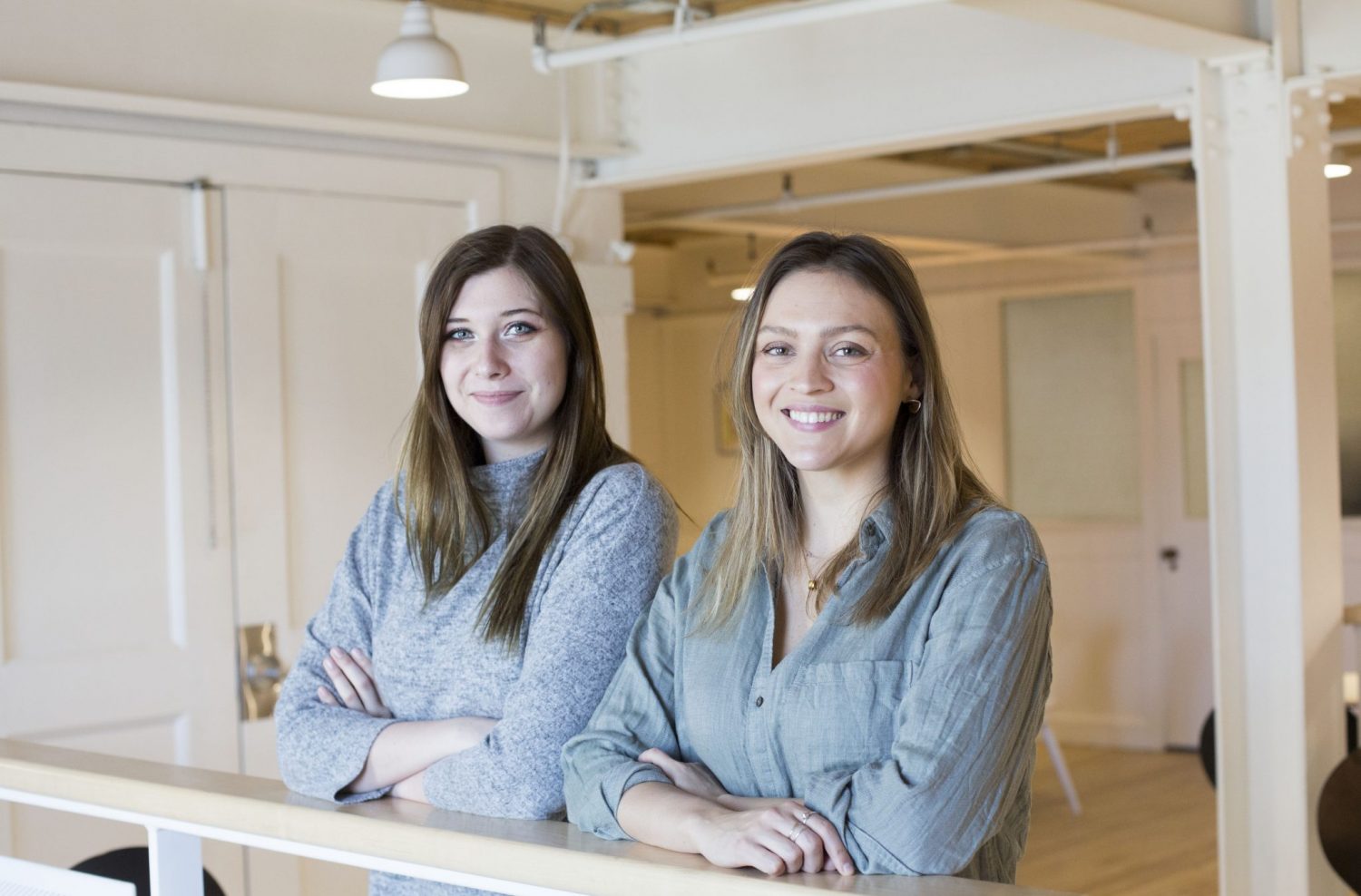 Have you ever felt silly or embarrassed  for not knowing something that’s been deemed “common knowledge”? According to Kitchener resident Abi Conners, a lot of 20-somethings feel this way as they enter the world of “adulting.”

Conners, who is originally from Listowel and is currently a sales consultant for Georgette Packaging, moved to Kitchener just this past May. As someone who works full time, she found it hard to find learning opportunities without signing up for a class or going back to school.

This idea began to percolate, and in November she began working on Common Knowledge — a fun, social and low-committal speaker series geared to millennials on topics that are deemed “common knowledge,” but are actually still confusing to understand.

“The first reason [I started Common Knowledge is that] since I graduated [university] I found that there’s a lack of places and spaces to expand upon the intellectual learning that you do in university,” Conners said.

“The second reason is there are a lot of life, or “adulting” topics that I think a lot of 20-somethings, myself included … don’t have a good foundation of knowledge [on]. I think a lot of 20-somethings are in the same boat [as myself] and it’s totally okay and normal to be in that boat. But, instead of resigning to my knowledge gaps, I wanted to think of a way to make the learning curves easier for myself and for other people.”

In November, Conners, alongside her Georgette Packing co-worker and Common Knowledge “right hand woman” Maggie Arai, started planning their first talk. They contacted local design studio miiseryloves, who was excited to take on Common Knowledge’s branding and marketing and decided on their first topic: real estate.

Conners felt the topic of real estate would appeal to a diverse crowd, as many first-time buyers are at different stages in their lives.

“As a 20-something, you need to know about [real estate], but the resources are overwhelming and intimidating,” she said.

With the catchy slogan: “Twenty-somethings can’t buy houses without calling their parents,” Common Knowledge hosted their first talk in the J&P Grocery Cafe on Feb. 19. Tickets were $20 and Tracey Appleton, a broker from Coldwell Banker Peter Benninger Realty and Maureen Spina, mortgage agent from Mortgage Alliance First Choice Brokerage were the speakers.

“I was really pleased with the engagement of the audience [at the first event],” Conner said.

“It was great to see. And hearing people ask questions and feel like they were really learning something and had something to take away was awesome. That’s exactly what I wanted.”

Conners is now working on Common Knowledge’s second talk, which will be at the end of March, also at J&P. The topic is climate change and she has already booked an astrophysicist from the University of Western.

While planning and curating these talks does take up time, Conners’ goal isn’t monetary.

“My primary goal is to bring something new and exciting to the community and really help educate people and bring this concept to life, and if that means that I get to make a little money, then I think that’s a bonus,” she said.

Moving forward, Conners is inviting the community to engage in conversations around Common Knowledge. She asks that people contact her via Instagram or email (commonknowledgekw@gmail.com) to offer ideas about what they think has been unfairly deemed “common knowledge.”

“The success of Common Knowledge will be very much dependent on the community and if I’m delivering things that they actually care about,” she said.

“So, it’s up to the community to tell me what they want to hear because I want to put on events and talks that are exciting and interesting for people and make it as diverse and inclusive as possible.”