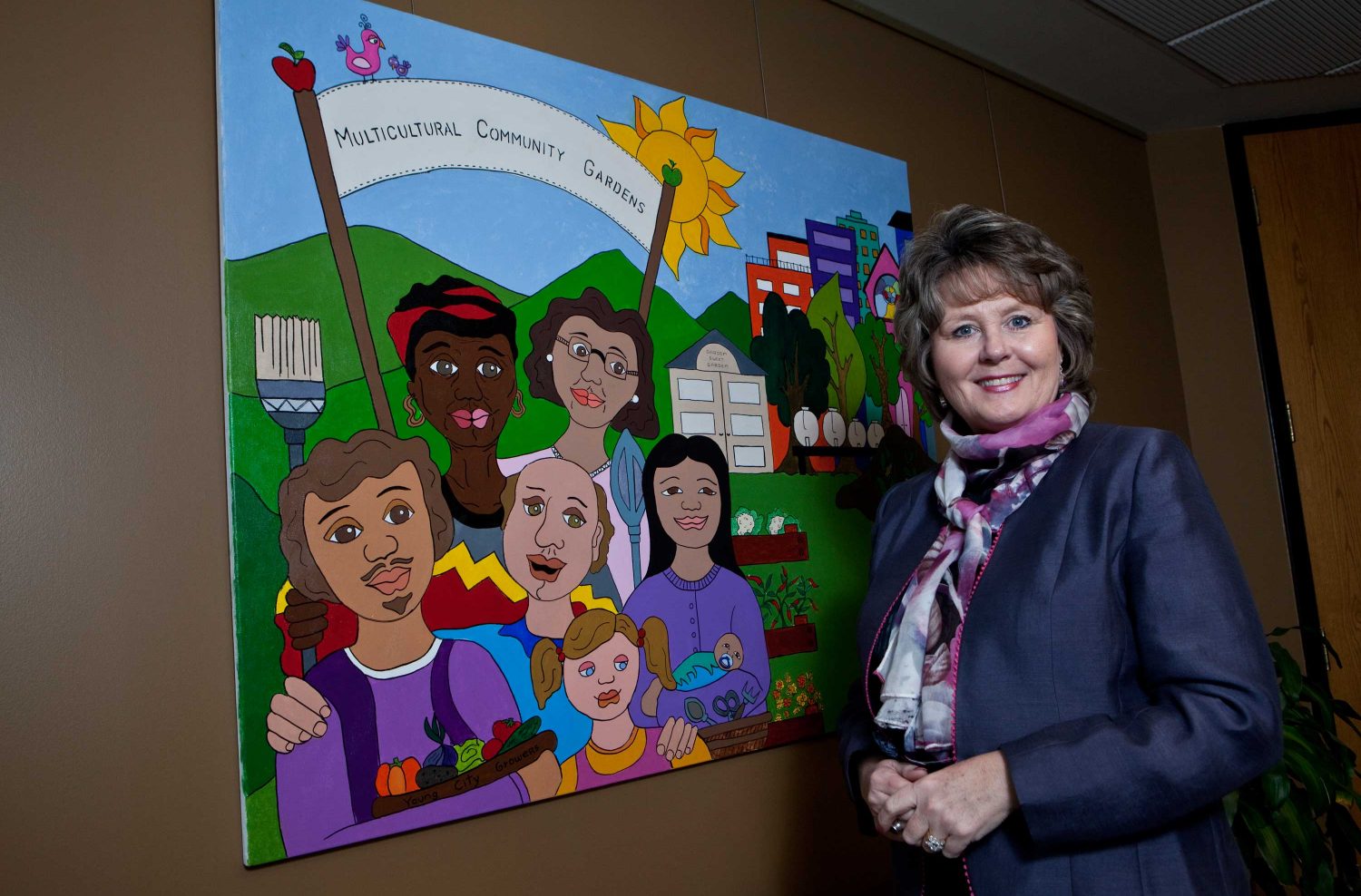 Mayor Brenda Halloran will not run for re-election in 2014

Brenda Halloran entered political office for the first time in 2006 after being voted mayor of Waterloo. (Photo by Nick Lachance)

In an interview with The Waterloo Chronicle on Wednesday, Waterloo Mayor Brenda Halloran announced that she will not be running in the fall 2014 election for a possible third term. Halloran has been the mayor of Waterloo since the fall of 2006.

Halloran notified her staff via e-mail this morning about her decision to not seek re-election. In addition to Halloran, city councilors Karen Scian and Scott Witmer have also confirmed earlier in December they are not seeking re-election.

“After nearly seven years as Mayor of the City of Waterloo, I have made the most difficult decision to not seek re-election in the 2014 municipal elections,” Halloran wrote in the letter. “I am very proud that Waterloo has become an even more vibrant place to live, work, learn, and play. I have been proud to share our unique and inspirational story on the global stage.”

Halloran’s letter cited many of her accomplishments and initiatives since becoming mayor in 2006 such as the 2007 Intelligent Community award and Waterloo’s developing relationship with its sister city, Chongqing, China. It’s unknown what is next for the Waterloo mayor, but her letter noted that she looks forward to this “next stage.”

“It is hard to say goodbye to a role that holds such purpose and meaning. I believe that life is about possibilities. I am excited about 2015 and I look forward to jumping into the next stage of my life. I will take with me many valuable lessons that I have learned throughout my years as the Mayor of Waterloo,” she wrote. “When you have so much pride in something that you have lived day and night, it is hard to leave. I will continue to serve Waterloo in other ways, working to inspire others to act on their beliefs.”

There have been no announcements so far from other councilors or locals about their intention to run of mayor in fall 2014.

Below is an interview The Cord had with the mayor back in March: