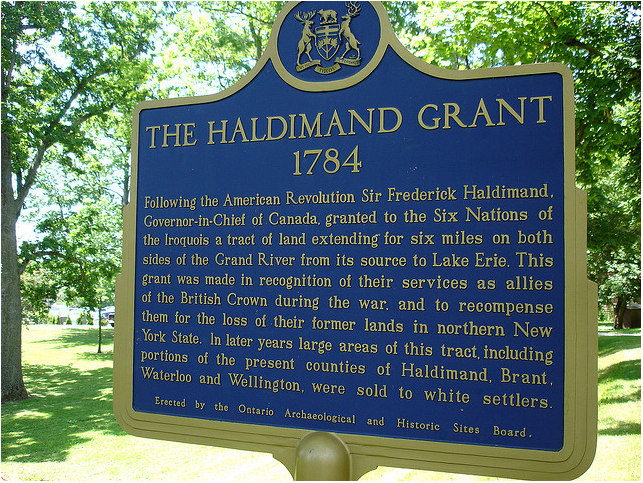 I am a bit of a navel-gazer, and so I tend to look back during New Year’s celebrations, to reflect on what was, as I sketch a course towards what will be. Because I try to keep my own history close, I am often skeptical when we talk about “new beginnings,” especially this time of year. I am skeptical because a lot of people make a lot of money from our annual resolutions (and employ questionable methods to shape and to give weight to those resolutions), and because we are historical beings, with pasts that extend far beyond the first of January.
And yet, one of 2015’s most important stories is all about new beginnings. Many thousands of refugees from Syria have already arrived in Canada, and some of that group in Kitchener-Waterloo. Much has been made, for better or worse, of this community’s large hearted welcoming of these folks. I say better, because of course it is impressive and inspiring. I say worse, because we seem not to be talking about how we are implicated in conflict in the Middle East. And we are not talking about the violent circumstances in which our ancestors arrived in southern Ontario.
My dad pushed me to consider this latter point while we discussed the Truth and Reconciliation Commission, which is the other major news item I’ll discuss here. He pushed me to see the connection, to ask whether we are being “good hosts and bad guests” in southern Ontario. My nuclear family spent three years living in an Innu community when I was a kid, but my extended family’s first contact was with Mississauga and Neutral peoples in 1786, when they arrived with names like Sherks and Bricker. These Mennonite settlers were just that: settlers, on land that in some cases they thought they’d purchased fairly, and in other cases surely knew they hadn’t. More recently, relatives of mine taught in residential schools. According to the TRC, “these residential schools were created for the purpose of separating Aboriginal children from their families, in order to minimize and weaken family ties and cultural linkages, and to indoctrinate children into a new culture.”
More refugees from Syria (and elsewhere) will arrive in 2016. They will need our support—we will need to be good hosts. It will be hard, because living together is hard, because life is hard. While we do the hard work of supporting their new beginnings, which are necessary because of conflict and violence and displacement, we should remember that many of our new beginnings in K-W began in similar circumstances, through the violence of colonization, opposed by many indigenous peoples and welcomed by others.
So we’ll be good hosts in 2016. How can we be better guests? Here again I’ll defer to my dad, who suggests that “for those of us who found ourselves in what we thought was a “new world,” [we] might start with learning the story of our being welcomed.” New beginnings, indeed.