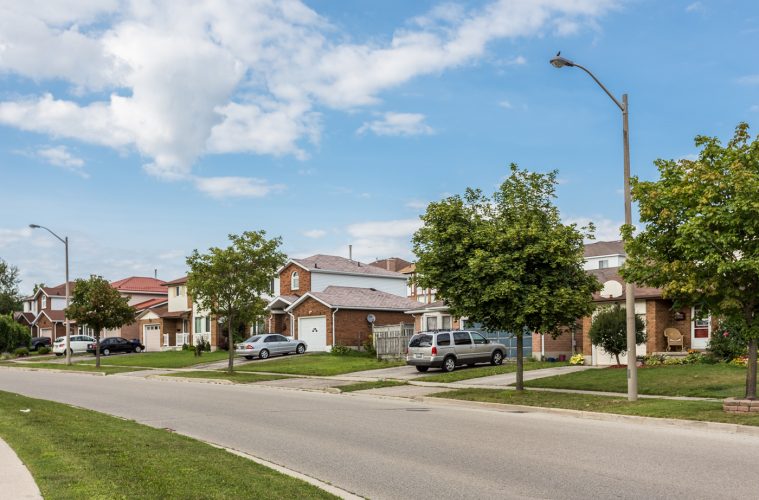 If streets could talk: Forest Heights

The streets curve, twist and bend, seeming almost to wrap around one another.

Like the ventricles of the human brain, the neighbourhood of Forest Heights is a labyrinth of intertwined strips of pavement, lined on both sides with houses built before the plague of modern residential architecture turned homes into clones made of brick, drywall and shingles.

Also like the human brain, these streets have memories. 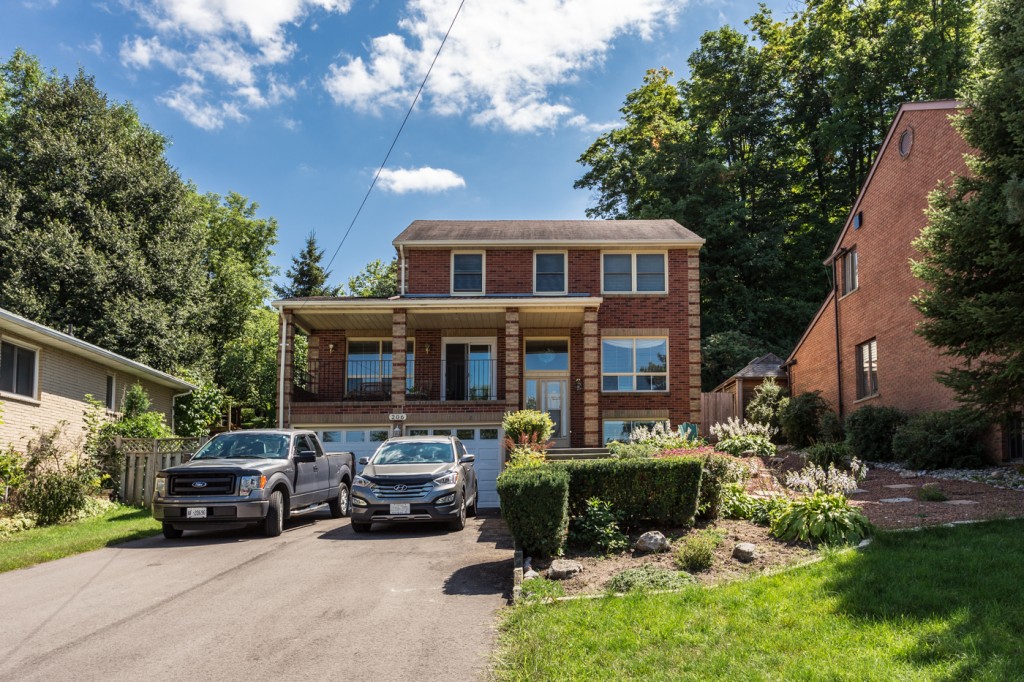 The streets are amok with kids riding roller skates and skateboards or perhaps putting down their first piece of art on hot pavement with dry chalk. Cars have learned to slow and allow the removal of hockey nets during a particularly heated road hockey game.

The forests and trails are best for bikes, but fallen trees and ponds are also magnets for young kids seeking adventure away from the streets. 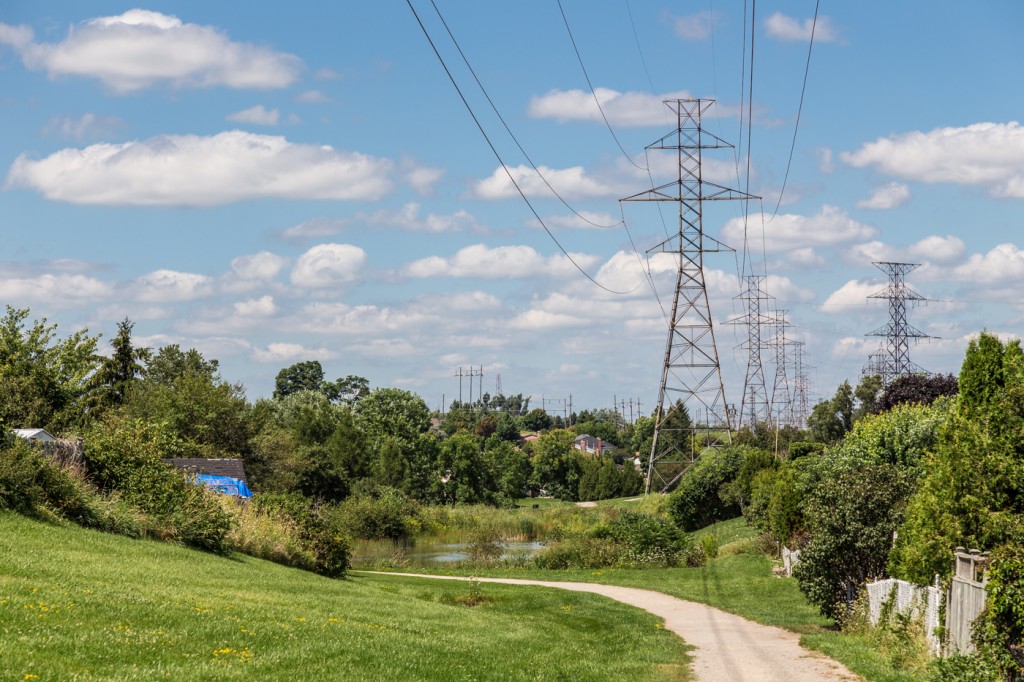 The streets of Forest Heights are happy to play host to the youthful antics of today’s kids and they’re particularly good at it, because like the kids there today, their parents probably grew up playing on these same streets.

Forest Heights is a densely populated neighbourhood on the west end of Kitchener, an area that was once the edge of the city. It is now bordered by Highway 7/8 to the south, Trussler Road to the west, Snyder’s Road to the north and Fischer-Hallman on the east side. 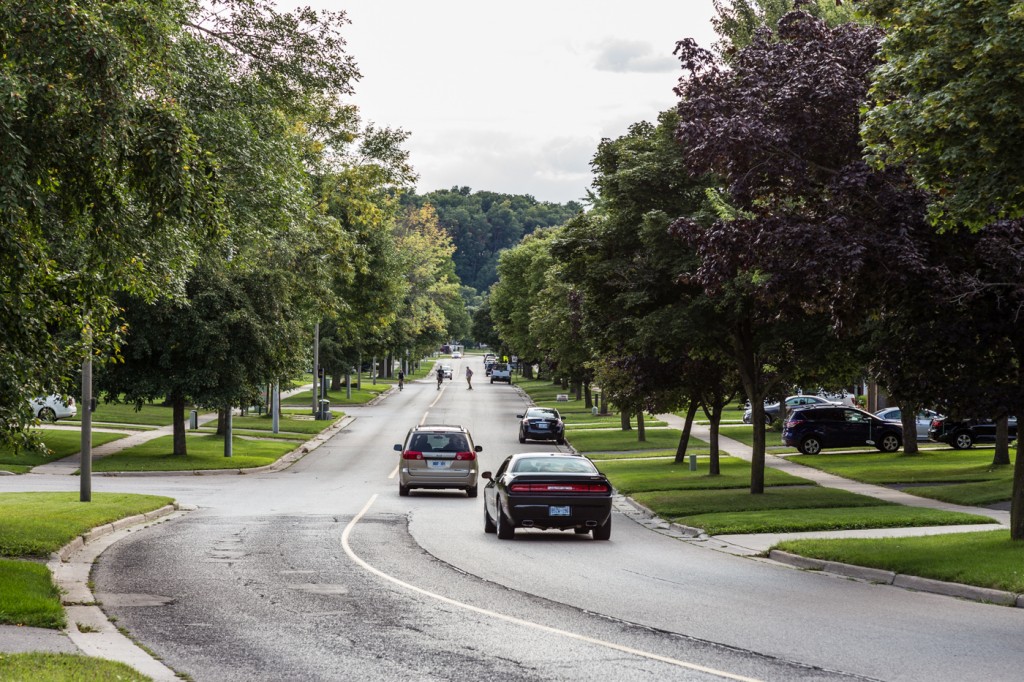 An early patch of residential homes in Kitchener has quickly grown over the past decade with retail and commercial opportunities filling in some of the juicier pieces of land.

City of Kitchener Councillor Bil Ioannidis represents Ward 7, the swath of land that covers Forest Heights. The space is not only his responsibility, but also the place he’s called home for the past 43 years.

Ioannidis remembers when large parts of Forest Heights were nothing but swamp and field. 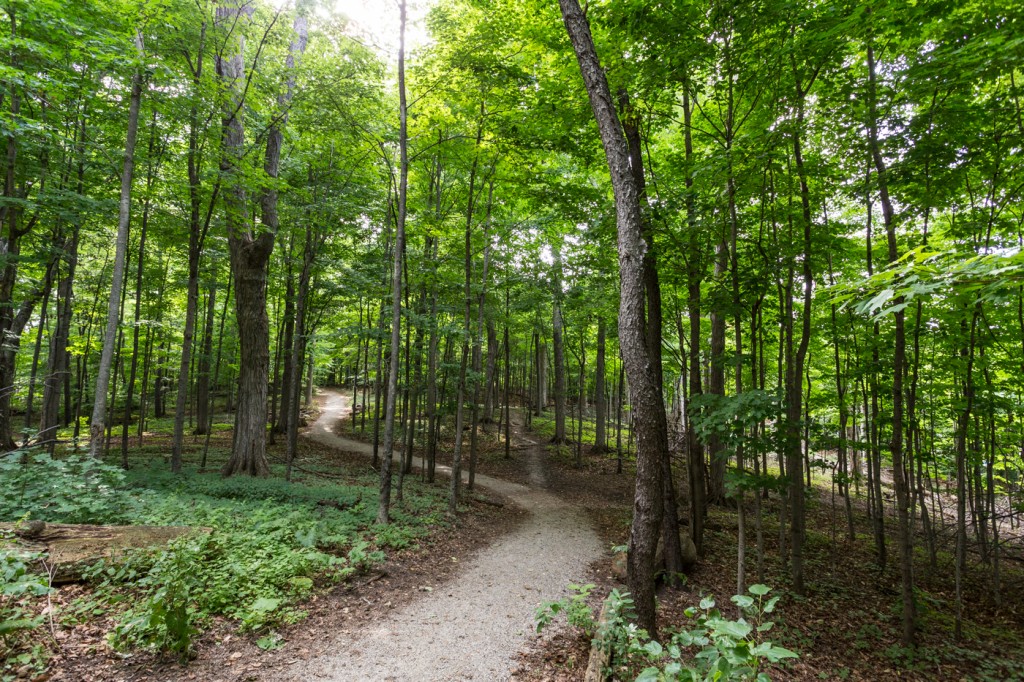 “I’ve seen a lot of it from cornfields to suburbs,” he says.

Growing up, Ioannidis watched as Westheights Drive filled with homes, Driftwood Plaza filled with business and parts of Driftwood Drive and McGarry fill out with new houses. 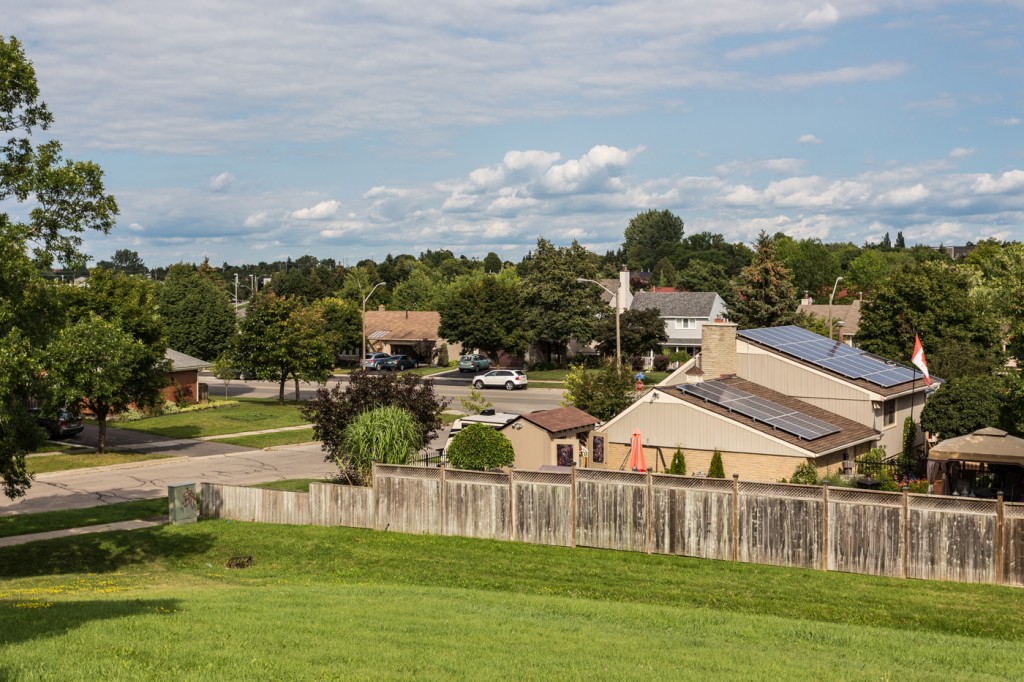 He also remembers when the Super Centre, now home to the Real Canadian Super Store at the corner of Fisher-Hallman and Queen, was built.

The addition of these services has allowed Forest Heights to thrive, he says.

“It’s become more of a complete community and it’s getting more that way.”

In particular, the addition of The Boardwalk along Ira Needles Boulevard has provided a space for the residents of Forest Heights to get anything they need just around the corner. 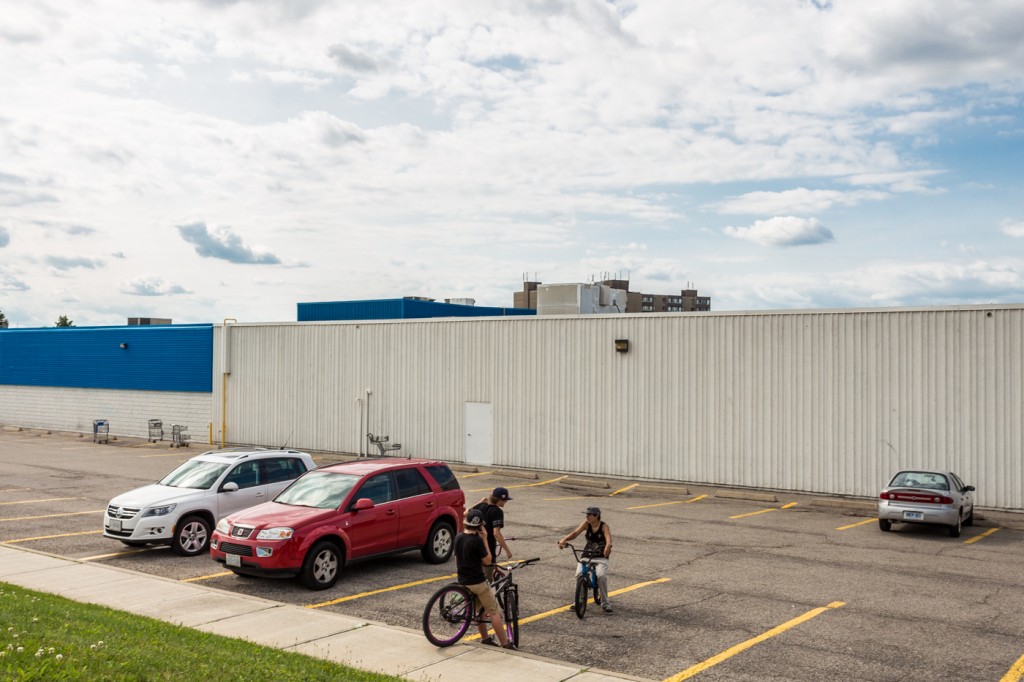 This business growth has also led to the expansion of public transit into the area, and Forest Heights may also soon see the addition of iXpress service.

But the area is experiencing an in-flux of new families, many with young kids, and Ioannidis says this is putting strain on some community services.

Close to the heart of the neighbourhood sits the Forest Heights Community Centre, home to much of the area’s recreational and social programming since 1998. 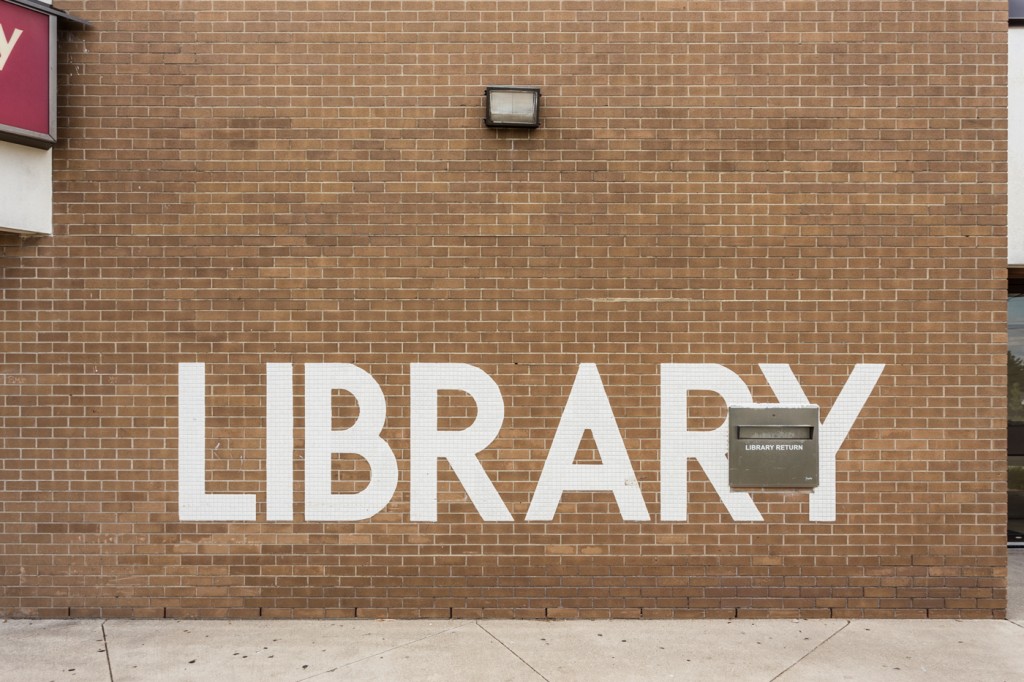 “We’re bursting out of our seams there and I think we could grow that,” Ioannidis says.

He suggests a private-public partnership could benefit the centre and grow the service. However, it’s not in the City’s long-term forecast.

Another draw for many young families, besides the quiet streets, are the numerous schools.

With countless elementary schools and two high schools, the neighbourhood allows many kids to take two feet and a heartbeat to school, and have their friends just around the corner. Move away from those streets for just a moment, and one can find a snaking network of trails that could tell quite a few stories if they could talk. 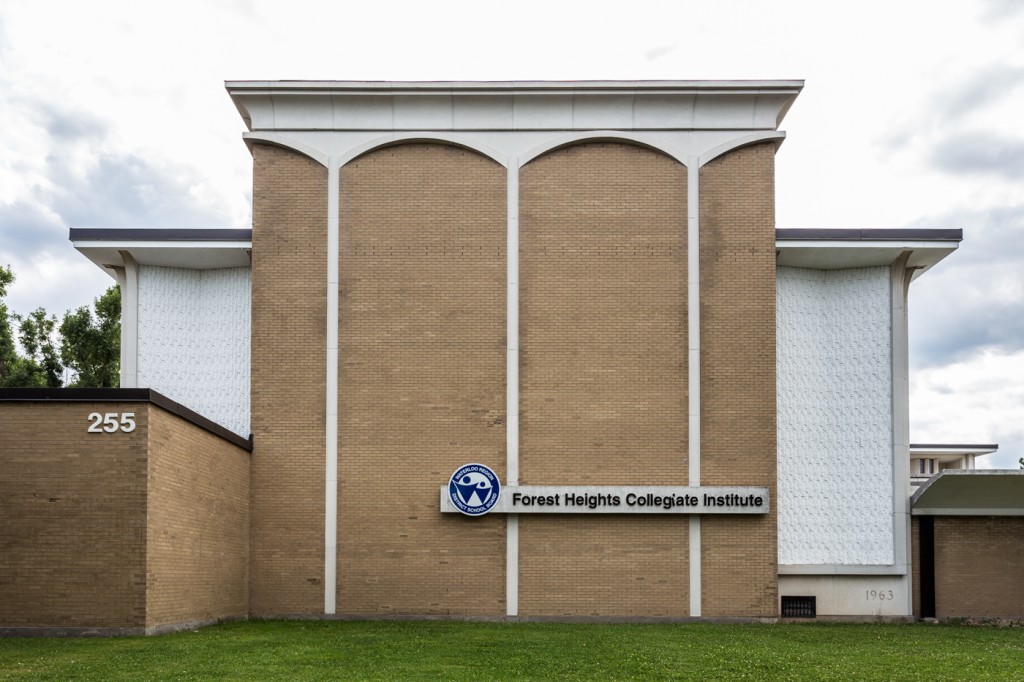 Westheights Pond, flanked by Westheights Forest and “Deadman’s Forest” as the neighborhood kids have labeled it, is a thin stretch of nature nestled in the suburbs.

It’s a place Ioannidis remembers haunting as a child.

“There’s literally three forests all within walking distance and that’s what I remember a lot, is playing in those forests,” he says. 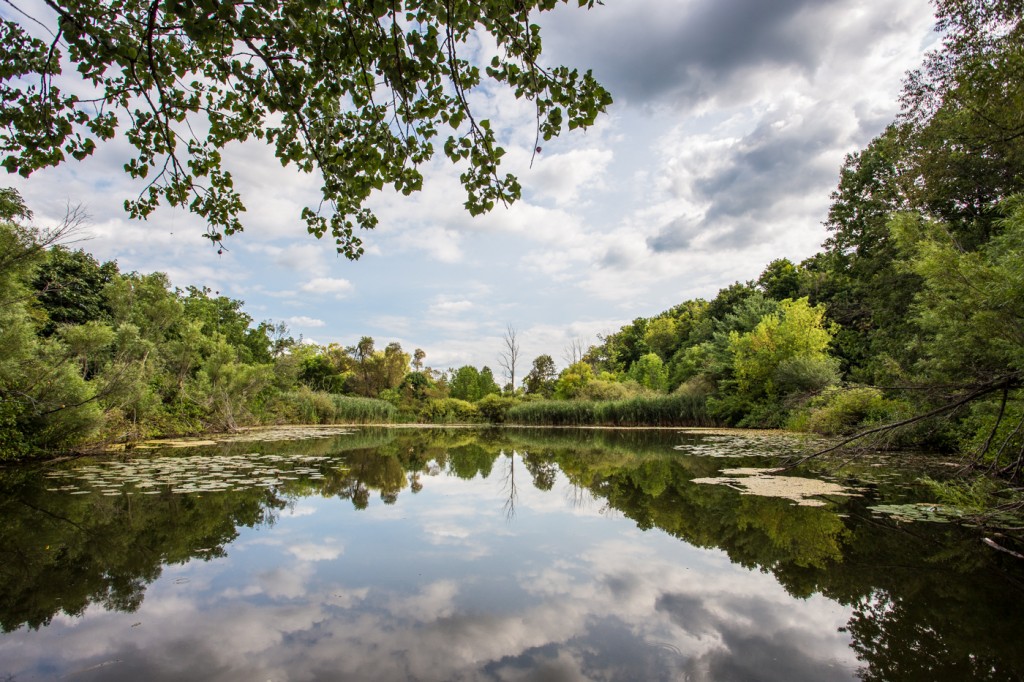 These natural gems are suburbia’s backyard, and Forest Heights is full of them.

Ioannidis still calls the area home, and now his young son and daughter will grow up playing on the same streets he did.

“It was just natural to come back here,” he says.

And it’s only natural for the streets of Forest Heights to welcome them. The twisting and turning ventricles of pavement are quite good at remembering how to treat kids, and they’re only going to get better with time.