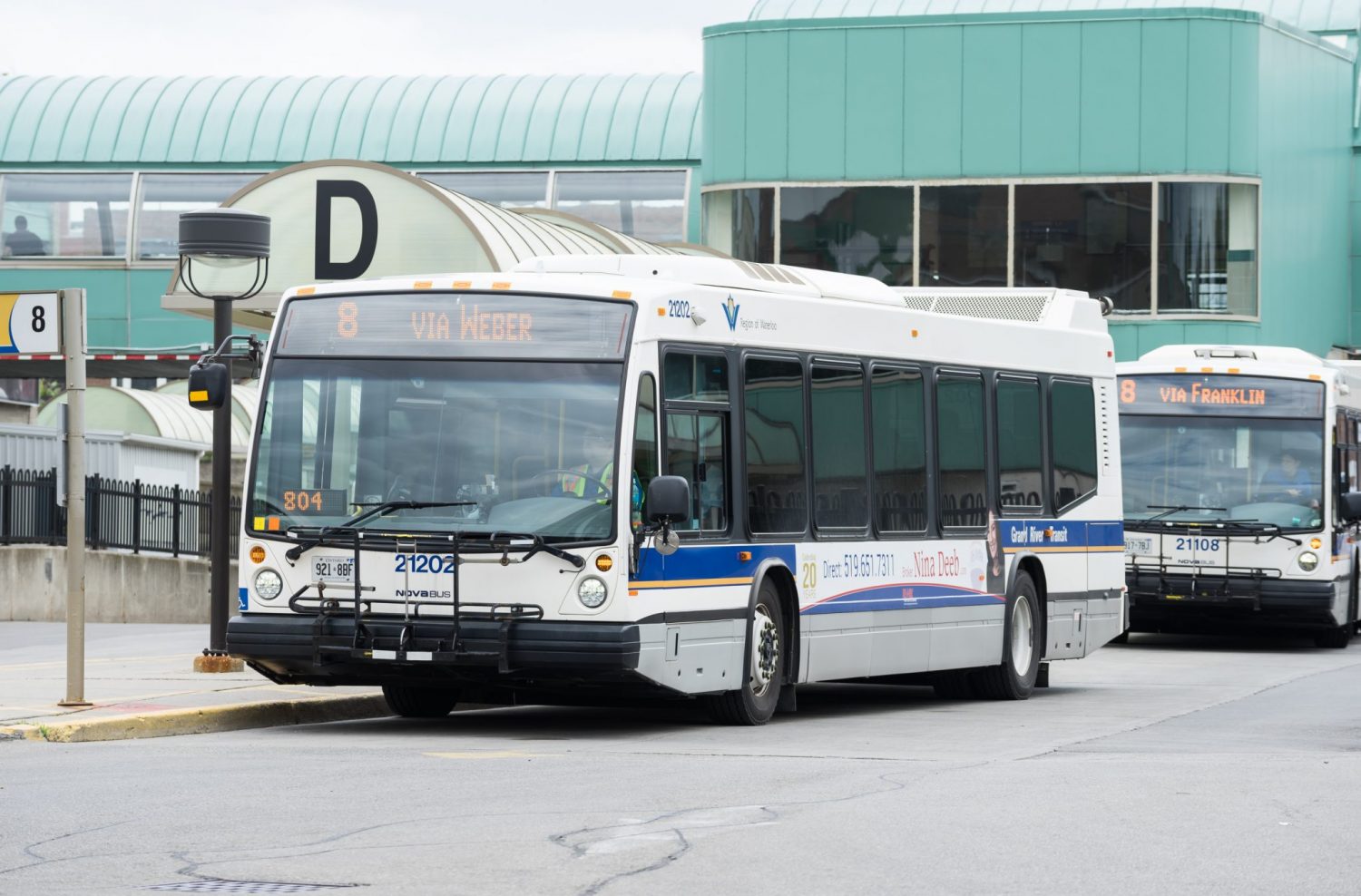 Grand River Transit has introduced the EasyGO fare card, a reusable, plastic smart card for all of its services.

“It allows for seamless transferring between all Regional transit modes,”

GRT Project Manager Gethyn Beniston said in an email to TCE. “The card can be read by fare equipment on ION platforms as well as on GRT buses and MobilityPLUS vehicles. [90 minute] transfers issued on buses are valid on ION, and vice versa.”

Similar to PRESTO cards in the GTHA and Ottawa, the EasyGO fare card can be reloaded (with a $10 to $100 limit) online or at GRT terminals around the region. The fare card is used by tapping fareboxes that will be available in GRT conventional buses, and by platform validators at ION light rail stops. A few busses are already equipped with the new boxes.

According to Beniston the fare cards will be available as soon as the pilot test of the system is complete, which they are hoping is early August of this year.

“The pilot is underway, and we’re monitoring feedback from our test users,” Beniston said. “To date, no significant issues have been reported.”

When asked about the potential of having a rise in transit fares from the cost associated with this new system, Beniston said this would not likely occur and that “the cost of fare cards will not  have a tangible effect on GRTs operating performance.”

“Regional Council makes decisions around transit fares each year during the budget process,” Beniston said. “These decisions are typically made in consideration of GRT’s operating performance compared with targets set in the GRT Business Plan, as well as any proposed service/expansions/improvements.”

To view more details and information of how the EasyGO fare card will work, visit GRT.ca.