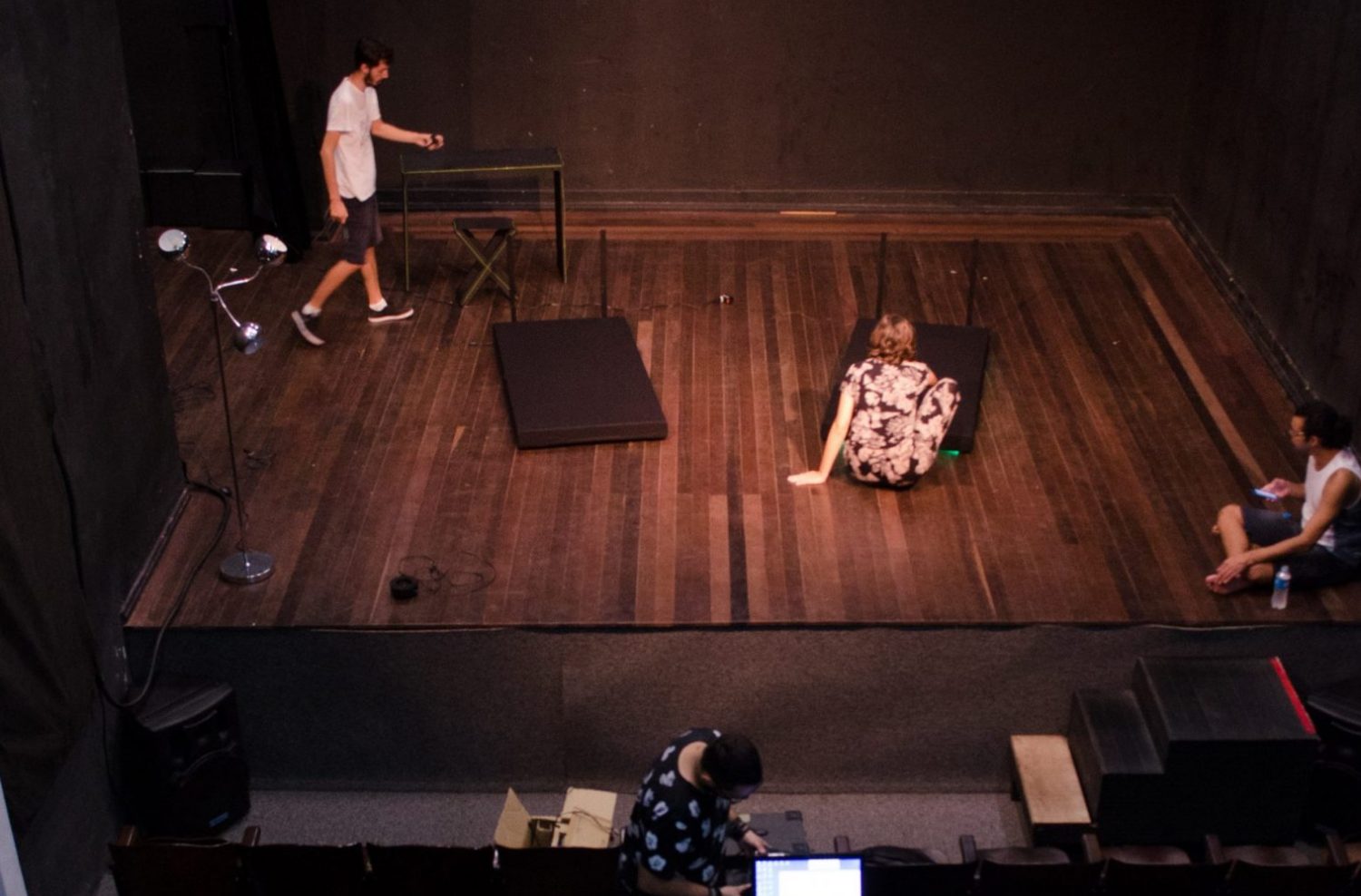 Femme Folks Fest did not start out with this lofty goal in mind though — it was not about creating a marathon festival, in fact, it started with a problem.

According to Lisa O’Connell, artistic director of Pat the Dog Theatre Creation, the problem was the limited stories on stage about women.

“For women in theatre, our stories are produced at about a third of what the male stories are. There is a myriad of reasons for that… but l am a practitioner, a practical person, and how come those stories are not on stage?” O’Connell asked.

Five years ago, O’Connell and Pat the Dog, a theatre incubator helping artists to tell their stories, began down a road to solve this very problem. Creating The Women’s Room, a place that gathered women from all over the region together in a safe environment to tell their stories — Pat the Dog was there to help them come to life.

“The issue was we had all these beautiful women’s stories but how could [we] get them to the audience. A play is never finished until the audience comes. The audience is the final piece,” O’Connell said.

According to O’Connell, they were lacking producers. Pat the Dog had previously worked with emerging companies but it was always a one-off. The theatre world needed more producers.

“It dawned on me, well why don’t I do it. Why don’t we move from being an incubator, where we work in play development, to a producer. We had started doing that in Northern Ontario seven years ago with some success, so I thought let me try it here,” O’Connell said.

For O’Connell and Pat the Dog, they aimed for a week, but after gathering work and inviting community organization, they had enough material for a whole month.

Kira Meyers Guidon will present Queer Spawn, one of the works created from an early Women’s Room, at Femme Folks Fest. Queer Spawn is a true telling of what it was like growing up with two moms.

“Kira and I met and worked together in The Women’s Room and here we are four and a half years later — we have a piece that’s ready for production to be at our festival. The origins of [Femme Folks Fest] really came from getting all these beautiful stories and there are not enough people to produce them,” O’Connell said.

With 40 events, there is something for everyone. There are free and ticketed events along with professional development opportunities, including a workshop on lighting, puppetry and directing for musical theatre.

Femme Folks Fest will also have pop-ups, with details only posted a few hours before each event on social media. O’Connell hinted that something special might happen on International Theatre Day on Mar. 27.

The festival will feature traditional works and indie theatre. Many of the theatrical pieces are paired with a conversation.

“We hope to create a situation where people are able to see it, feel it, and talk about it,” O’Connell said.

One such conversation will be around cycling safety. Bike Face by Natalie Frijia is a solo show about a woman’s experience cycling across Canada. It’s being paired with a conversation with Kate Pearce from Waterloo Global Science Initiative on cycling safety for people with children.

Femme Folks Fest is creating a place for conversation and inclusion. For O’Connell, it’s not about male vs female stories. It is about the stories that are absent.

Femme Folks Fest is an invitation to the community with over 38 community partners.

“There is clearly an agreement that something needs to shift… I think this is our time — I think it is when the stars align, and I think everyone has just come together for a reason.”