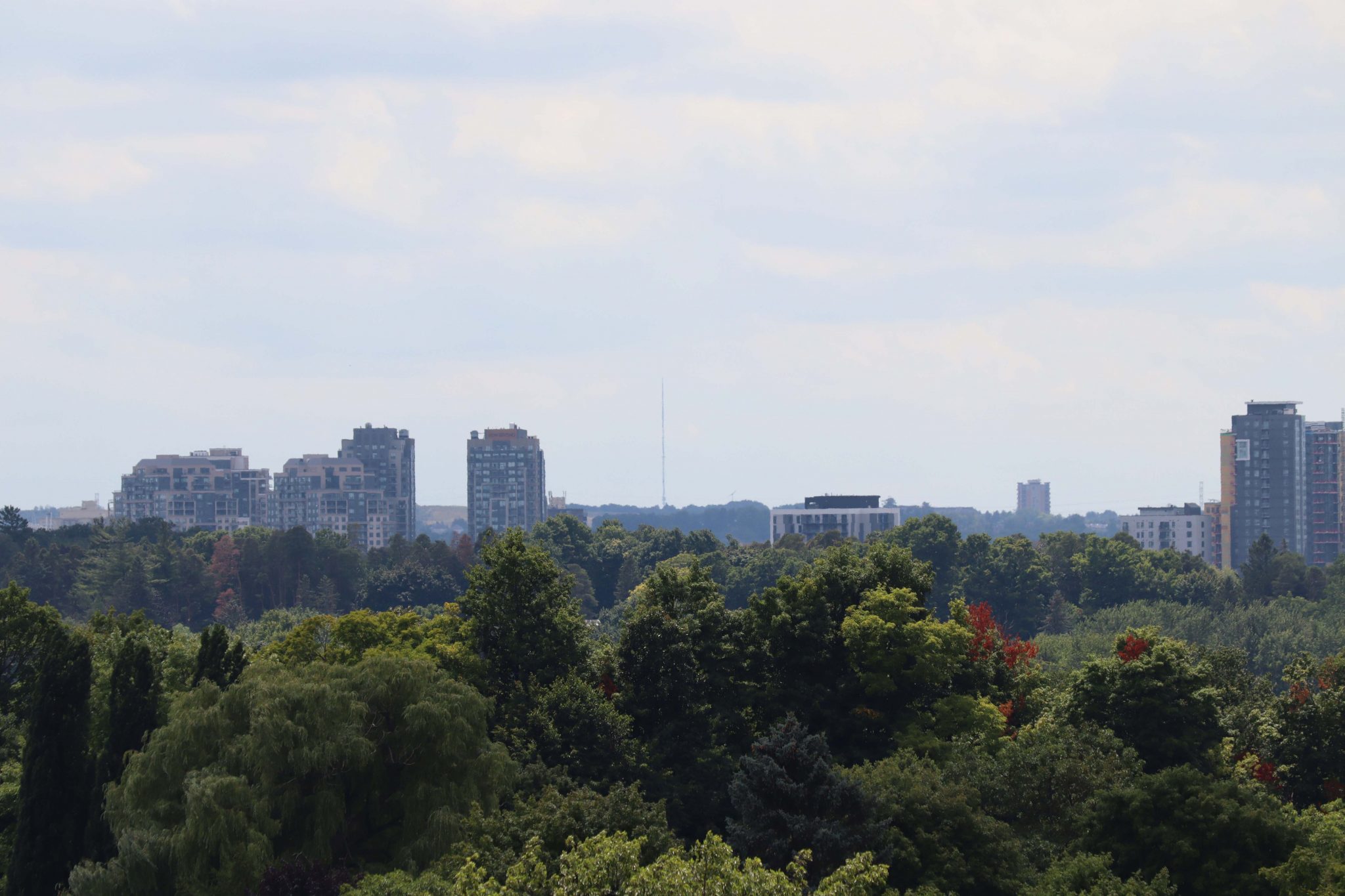 On Oct. 13, the Region of Waterloo’s McDougall Cottage hosted a talk with Nick Richbell, “The Art of 20th Century Seances.”

Richbell is a PhD candidate in the department of History and head of Special Collections and Archives, at the University of Waterloo Library. His work deals with the complex history of Spiritualism.

Richbell showed records that offered a glimpse into the history of seances held in St. Catherines and Kitchener, Ontario. Although seances did become a Victorian parlour game, Richbell said Spiritualism is more than that—it is a cultural phenomenon.

The first of the two collections showcased was that of the Maines Pinnock family collection. Jenny Pinnock worked with a world-famous professional medium, William Carthuser, who came to St. Catherines after they met in the Lilydale, a hamlet community in New York State connected to the birth of the Spiritualist movement.

“[Pinncock] was one of a handful of women, amongst men, who were psychic investigators,” Richbell said.

“Her work was internationally recognized as authoritative—and even scientific—in its approach,” he said.

This collection holds a number of handwritten transcripts from seances performed by Carthuser in Pincock’s St. Catherines home between 1930 and 1935, along with photos of seances and a mediumship trumpet used as a divination tool.

Carthuser’s work was contentious and highly scrutinized by psychic investigators and many believe his greed overtook his devotion to the spiritualist rituals.

Richbell believes this ended Carthusers association with Jenny and the Church of Revelation—a Spiritualist church formed by Pinnock that she closed in 1935.

Richbell also shared the Thomas Lacey séance collection, including typed manuscripts and audio excerpts of over 300 hours worth of recordings of seances held by medium Thomas Lacey between 1960 and 1966.

The region’s second-oldest house, 362 Frederick Street in downtown Kitchener, also saw seances in its basement when it was owned by Otto Smith.

These recordings, Richbell describes as “experiences of committed sitters which sat once or twice a week with the medium Thomas Lacey to converse with the spirits of those who had passed over to the other side.”

Unlike Carthuser, Thomas Lacey was not a professional medium, but rather a devoted Spiritualist practitioner. He was nationally recognized by the Spiritualist community and helped share its practices across the country.

In fact, a seance held at Toronto radio station CKCL was nationally broadcast at a time when the BBC was boycotting the religion of Spiritualism.

A British immigrant working at Dominion Rubber, Lacey was an engineer by trade. He was a WWI veteran and lived with his wife in various homes around Kitchener.

In the audio excerpts shared, Lacey can be heard in what was said to be a trance, where he channeled messages from various spirits along with electronic voice phenomena (EVP), a psychic phenomenon where the voices of spirits are heard through an electronic source like a radio.

In one of Richbell’s favourite recordings, seance participants can be heard reacting to what is said to be a rose flower appearing in the divination trumpet of Lacey.

Richbell stated that he “[found] it difficult to think that [the phenomena] was not happening because [the participants] had no reason to pretend this during this recording.”

The seance room is intact today in the home on Frederick St., which is owned by descendants of the Smith family. Lacey is buried in an unmarked common ground burial plot at Parkview Cemetery, Waterloo, with his wife Edith Lacey.