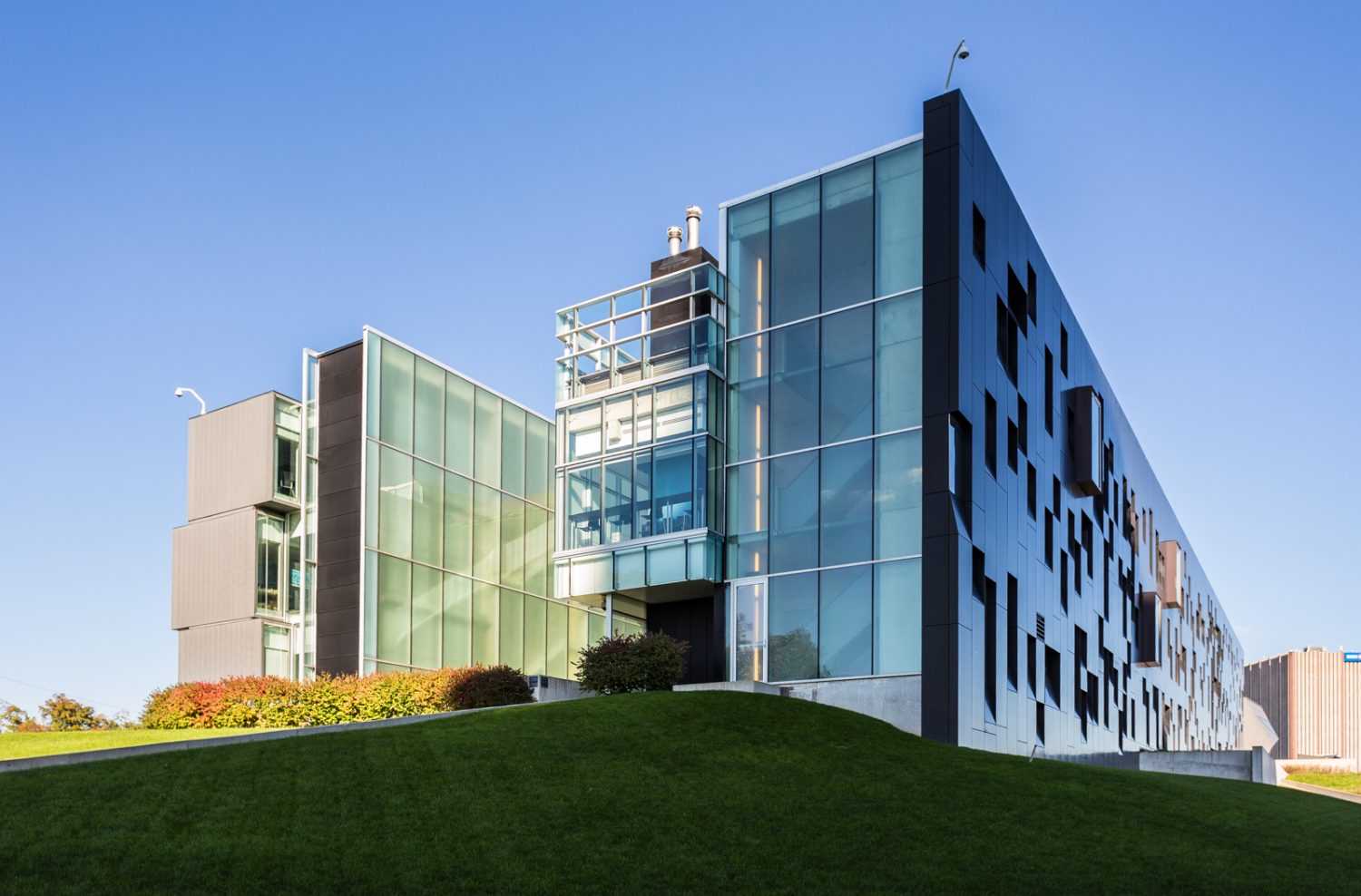 At the end of April, Perimeter Institute and the University of Waterloo’s brainchild, the Waterloo Global Science Initiative, hosted over one hundred experts, advisors and young leaders to develop strategies to deal with a global problem: how to provide energy for the 1.5 billion people currently living without; and how to make energy more affordable and sustainable within other energy impoverished regions of the world.

Along with hosting three public lectures, Steve Paikin engaged audiences at PI with a series of “The Agenda” forums discussing energy access and energy impoverishment in Canada. Since global energy poverty is easier to visualize, but harder for us living in Canada to imagine, the Summit invited indigenous leaders to discuss what energy poverty looks and feels like in their Canadian communities.

The public lectures featured success stories. During the first talk, a young man from Malawi talked about upcycling old parts from his local junkyard to create a windmill that could pump water from the ground to water crops. At the age of 15 he changed the face of agriculture in his village.

The second lecture featured a Danish man who was able to get the hippies and the farmers to agree, with the help of a $100 million investment from his government, to power their island of 4,000 people with 100 per cent renewable energy. This lecture was introduced by Sustainable Waterloo Region’s sustainability specialist David Roewade.

Roewade was in attendance to speak about Waterloo Region’s sustainability plan. Recently the group released their year-end report, which basically brings to light Regional Carbon Initiative leaders in upgrading, retrofitting and shifting the behaviour of business leadership in the tri-cities. For example, the 2015 Report features Adrian Conrad from the Cora Group Inc., and details their partnership aiming to build Canada’s largest net-positive, multi-tenant project, in the region, by 2025.
Roewade also announced that the region plans to partner with the five utility energy supplying companies to develop a Community Energy Investment Strategy. Their cooperation will be revealed in a report released in 2017.

Asked what Waterloo can learn from the Danish island of Samsø or a man capable of upcycling to provide a cheap form of energy, Roewade said “there is not a cookie cutter approach to effectively plan a community’s energy future, local customization is necessary.”
The Summit wrapped itself up with a Communiqué, which will be turned into WGSI’s science report, “The Blueprint”, to be released in the upcoming months.