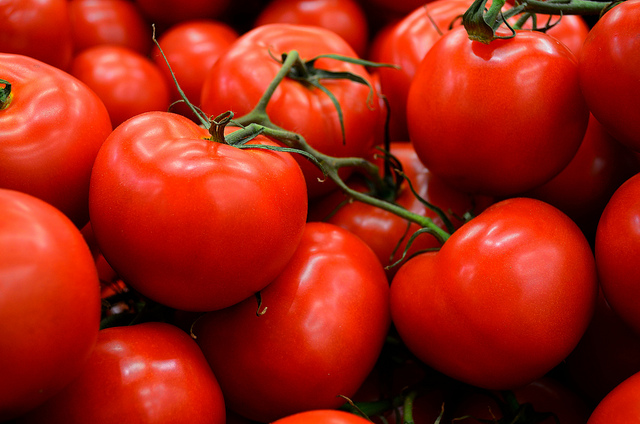 Easy Being Green: On Cutting Out Meat To Cut Your Emissions

What if we told you that you could cut your annual emissions in half and that it wouldn’t cost you anything? When people think about cutting their emissions, they often focus on replacing light bulbs with energy efficient ones, taking shorter showers, driving less, among other things. However, many of these options are inconvenient and don’t have a significant impact on our ecological footprint. Many would be surprised to find out that one of the most impactful and cost-effective lifestyle changes that can be made is to cut meat from our diet.

When summer comes, people often dream of beaches, heat waves, pool parties and BBQ dinners. But when we think of our beloved hamburgers do we think about the ecological cost of making that juicy sandwich? Typically, the answer is no. Globally, the total greenhouse gas emissions from animal agriculture outweighs that from all transportation. Shocking? We thought so too. But, the numbers speak for themselves.

Unfortunately, the impacts from meat production grows as meat consumption continues to increase, doubling over the past 50 years. Right now, half of U.S. grain is fed to cattle — enough to feed about 800 million people.

Across the globe, about 40 per cent of grain is grown to feed animals. Not only does this mean that we aren’t able to feed many people across the world, but there is also an enormous amount of land used for the sole purpose of growing feed for livestock. As a result, the Amazon basin has experienced some of the greatest system-altering effects of animal agriculture, including the destruction of about 91 per cent (136 million acres) of the incredibly biodiverse rainforest — one-two acres worth every second.

Waste and ecosystem disruption are rampant within the meat industry. Animal agriculture consumes 20-33 per cent of the world’s fresh water for feed production. A whopping 2500 litres of water are used to make that one hamburger. Ocean ecosystems are also damaged by the removal of 90-100 million tons of fish annually, with 40 per cent of all fish caught being discarded as by-kill. Further damage to water and land-based ecosystems result from the use of pesticides, herbicides, and chemical fertilizers during feed crop production. These chemicals create over 500 dead zones in oceans around the globe.

In light of this information, switching to a plant-based diet does not have to be all about the doom and gloom. In fact, doing so will make you feel good knowing that you are making a real impact on your own carbon footprint.

It may seem intimidating on the outset, but there are thousands of delicious ways you can eat in an environmentally conscious way without much effort, while also increasing your overall health and saving a few bucks along the way.

If you are learning to cook for the first time, plant-based meals take the stress out of worrying if your meat is cooked safely, so you can simply focus on the enormous variety of flavours you can add to your dish.

Since cardiovascular disease is the number one killer in North America, your health also benefits from removing animal products. By simply skipping red meat, you drastically reduce your risk of this disease. Overall, choosing plant-based creations like BBQ vegetable skewers or veggie “burgers” will use 70 per cent less water, 95 per cent less land, 87 per cent fewer emissions than their beef counterparts. This means you enjoy your sweet sweet summers and every season that follows much more as you improve the well-being for you, your family, our environment and, at about 20 per cent of the cost, your wallets!

Stacey Danckert is the co-director of Waterloo Region Environment Network (WREN) and Courtney Madruga is an Outreach Coordinator for WREN.