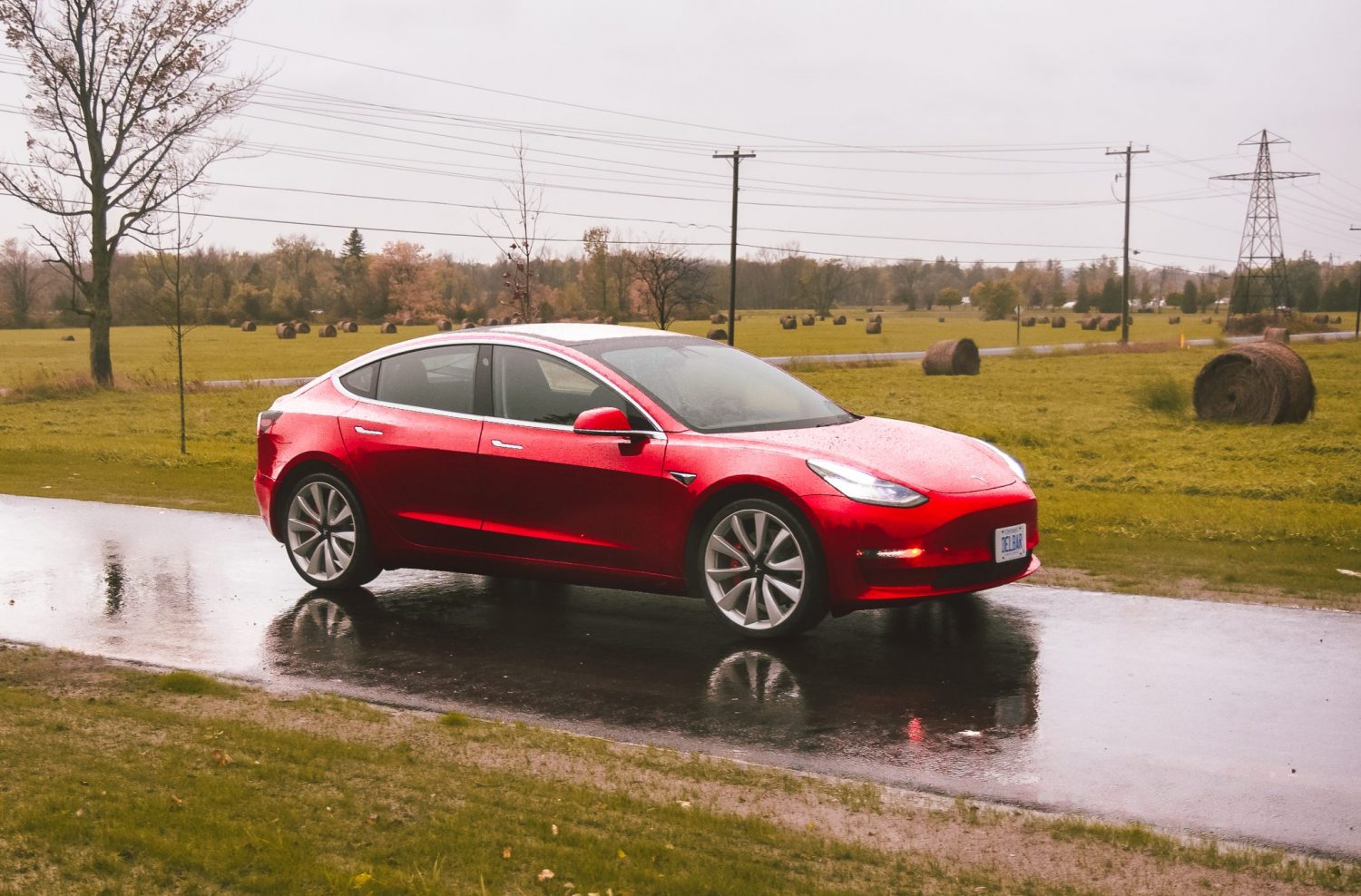 National Drive Electric Week just passed in late September. As such, there were various meet-ups to help people gain a better understanding of electric cars. Clearly, these types of events are still needed, because if we hope to meet the target of remaining below 1.5 degrees Celsius, we need to make a shift to electric vehicles sooner, rather than later.

I have written about electric cars a couple of times already — largely because it is one of the most important and simplest changes that we can make to decrease our own carbon footprints.  There still remains a significant hole in people’s understanding of electric cars and there is a lot of misinformation. People worry that the change to an EV is big, when in fact, most of the changes actually involve us having to do less, not more!

Since I have been asked the same questions over and over again about driving and owning an electric car (EV) compared to internal combustion cars (ICE), I’ve included a crib-note version of these commonly asked questions and my answers.

How far can EV’s go?

At this point the range is anywhere from 150km to over 500km before needing a charge.

Where do you charge?

At home, while I sleep! In fact, I expect to never go to a gas station again. On the odd occasion when I need to travel further, I can go to one of the more than 22,000 public charging stations that are available across North America.

How much does it cost to charge?

Significantly less than it does for gas. One comparison suggested it would cost about $430 in electricity as compared to $2,200 in gasoline for a year.

How long does it take to charge?

It can take anywhere from a few minutes to about 40 minutes at the fastest chargers to get you to your destination (6-8 hours if you use slower chargers). Generally, when and where you would normally stop for a coffee or bathroom break aligns with your charging needs, too.

I heard they aren’t actually much “greener” than ICE cars?

By the time an electric car is six months old, it is already seeing the carbon gains compared to an ICE car. And it doesn’t make a difference where the energy comes from for charging. Even if it uses the dirtiest coal that exists, they are still more efficient than gasoline cars. EV’s convert energy to electricity at a rate of about 14-20 per cent compared to the EV’s 80 per cent.

But they are really expensive, right?

Even though prices have been dropping, many of the newest EVs are still more expensive than the average ICE car (although there are a couple of options that are within about $5,000 of the average cost of an ICE car).

However, when you look at the cost of ownership, which is dramatically less for EVs, it is a different story. They require no regular maintenance (no oil changes, new timing belts or spark plugs) and braking is often done by the motor, so even brakes last longer. Inexpensive ICE cars, such as the Toyota Camry and the Ford Focus have been compared to the Tesla Model Three, and over three years, the Tesla was found to be less expensive to own.

So there is a strong argument to consider electric over a gas. What I didn’t mention is that they are also more enjoyable to drive. You notice the lack of smelly exhaust, they are really reactive and very quiet. I know buying a new car is a big decision, but I hope I have convinced you to consider an EV the next time you find yourself car shopping.