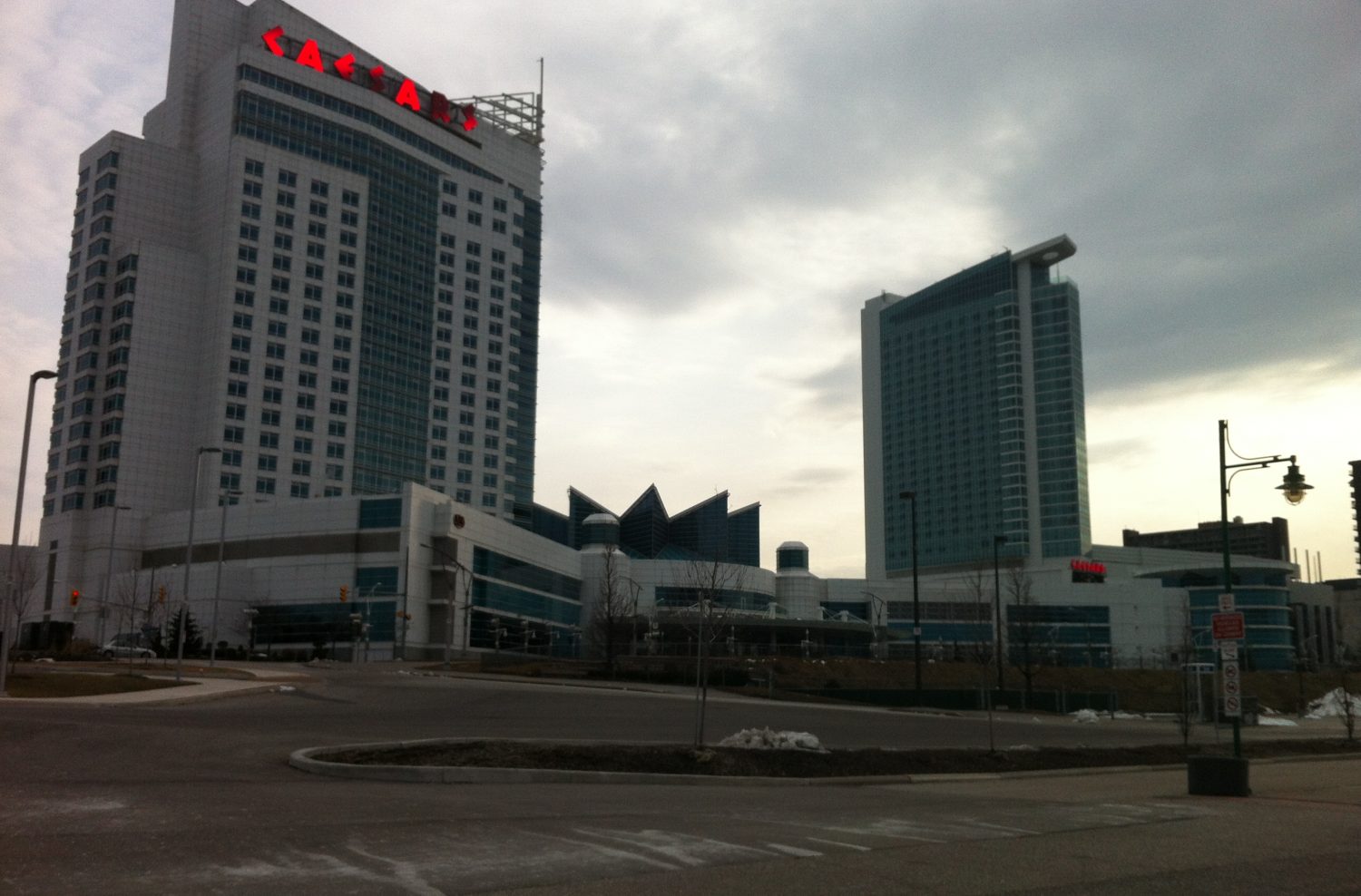 Caesars Windsor in Windsor, Ontario, is one of the few casinos approved in the province • STEPHEN HARGREAVES THE LANCE

The Ontario Lottery and Gaming Corpo- ration are courting the various munici- palities of Waterloo Region. Their goal is to establish a full service casino, similar to those already in places like Niagara Falls, Orillia and Windsor. There are numerous gaming establishments in Ontario. It would be unwise to bring one here for many reasons.

The main reason for a municipality to want a casino is the lure of financial rewards. Yet the economic benefits are usually overrated. The host municipality would only get five per cent of the casino’s revenue. In the Region of Waterloo, all the neighbouring cities and towns would get nothing out of it.

For example, if Woolwich Township gets a gambling establishment Kitchener, Waterloo and Cambridge would see no extra revenue. In fact, these cities would actually bear the added burden of extra regional policing and social services costs. One of the usual arguments in fa- vour of a casino is that it creates jobs. Yet what is the quality of these occupations? Many jobs in a casino tend to be lower paid, shift-work-type of employment and without benefits. A new casino would also likely cause the loss of employment in surrounding competitive industries such as restaurants, bars and entertainment. Additionally, if a new casino were created, the existing gaming site at Grand River Raceway in Elora would likely have to close its operations.

The social costs cannot be ignored. Issues such addiction and potential crime must be considered when discussing gambling. The Region of Waterloo Public Health warns that problem gambling and its associated risks have been identified as a significant public health issue. A report from Toronto’s Public Health Depart- ment was recently submitted regarding a potential casino in that city. The report concluded that overall it anticipated that there would be more adverse social impacts than beneficial ones.

It is worrisome that the provincial gov- ernment and many municipalities seem to be politically addicted to gambling revenue. Increasingly they are pursuing it to fight growing deficits. In essence, governments are encouraging their citizens to gamble away their own money as a sort of voluntary tax. Unfortunately, gambling addiction also affects people with lower incomes such as seniors, young adults and new Canadians. They are some of the biggest contributors to gaming and stand to lose the most. After dealing with all the social costs of gambling, how much rev- enue is really generated for governments?

Bringing in a new gambling establish- ment has become a divisive issue within our community. Overall there are enough negative components to reject it. Water- loo Region does not need a new casino.