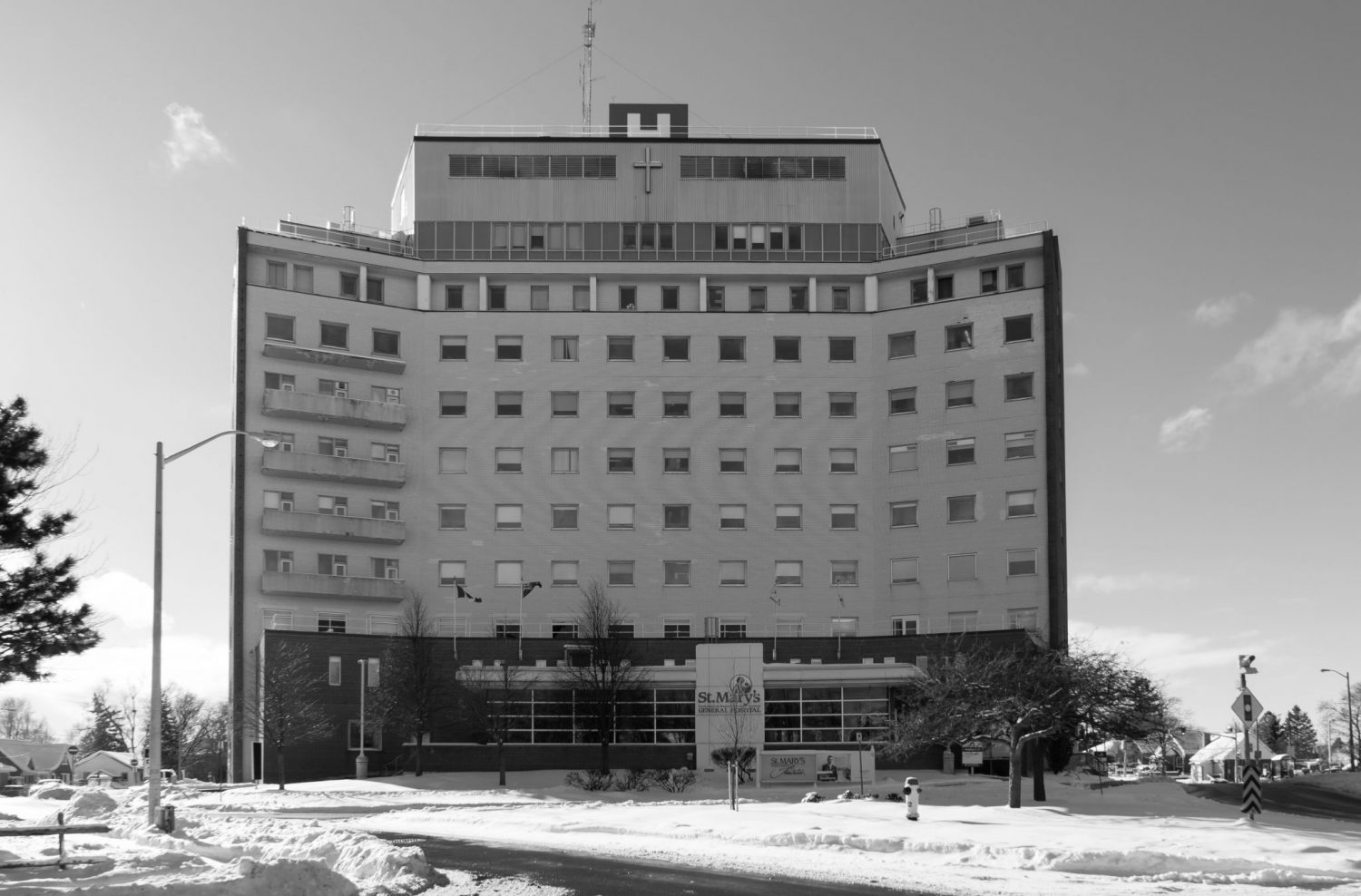 About Refugee Health and Home

Most of us have experienced, at one point or another, the unsettling phenomenon of homesickness. You might have felt it for the first time while attending summer camp as a child, or perhaps after leaving home to pursue college in an unfamiliar city. Often the feeling is fleeting; it subsides after returning home or merely diminishes with the passing of time.

But what happens when one’s separation from home isn’t voluntary? What experiences of “homesickness” exist for individuals who are forcibly displaced? And how might a better understanding of the unique intersection between health and home provide us with insights on how to interact with and support vulnerable populations within our community?

In 2015, the United Nations High Commission for Refugees estimated there were 65.3 million forcibly displaced people worldwide – almost double the current Canadian population. The many refugees recently arrived in Kitchener-Waterloo are living proof of this tragic statistic.

One of the key agencies for refugees seeking healthcare upon arrival is the Refugee Health Clinic (RHC) – a joint initiative between Reception House and the Centre for Family Medicine (CFFM). Since 2008 the Clinic has seen about 250 refugees per year, but due to the recent increase in Syrian refugees arriving to Kitchener Waterloo, the RHC saw more than 800 visits in 2016.

The CFFM recently hosted an education session about providing culturally sensitive health care for refugees. Dr. Meb Rashid, a family physician and medical director of Crossroads Clinic for refugees in Toronto, spoke about his many years of experience working with refugees. He highlighted the disparity that exists between the types of services that health professionals often provide, and the types of things that most significantly improve the health of newcomers.

“With [refugee] patients, we treat them with counselling, music therapists, psychotherapists, medication,” Dr. Rashid said. “But when did they get better? When they got a job, when they were reunited with family, when they learned English and were able to get a sense of community.”

Although many refugees require medical treatment to address specific health concerns, Dr. Rashid’s point was that many more of them do not. For these individuals, the kind of support they require cannot be found in a doctor’s office, but rather comes from developing a sense of normalcy.

It is unreasonable to expect that the health and wellbeing of refugees will improve unequivocally upon their arrival to Canada. Challenges of acculturation, language acquisition and social exclusion pose tough barriers for refugees – indeed, for newcomers in general – and impede their ability to adjust to their new lives.

According to Dr. Rashid, health care professionals – especially those in a position to treat newly arrived refugees – have a role that expands beyond the provision of healthcare. These professionals are often among the first people that newcomers meet, and their genuine concern and support can be integral to ensuring the overall wellbeing of their patients.

“The most important thing besides [screening for illnesses] is developing a relationship,” Dr. Rashid continued. “Refugee health is about making those relationships.”