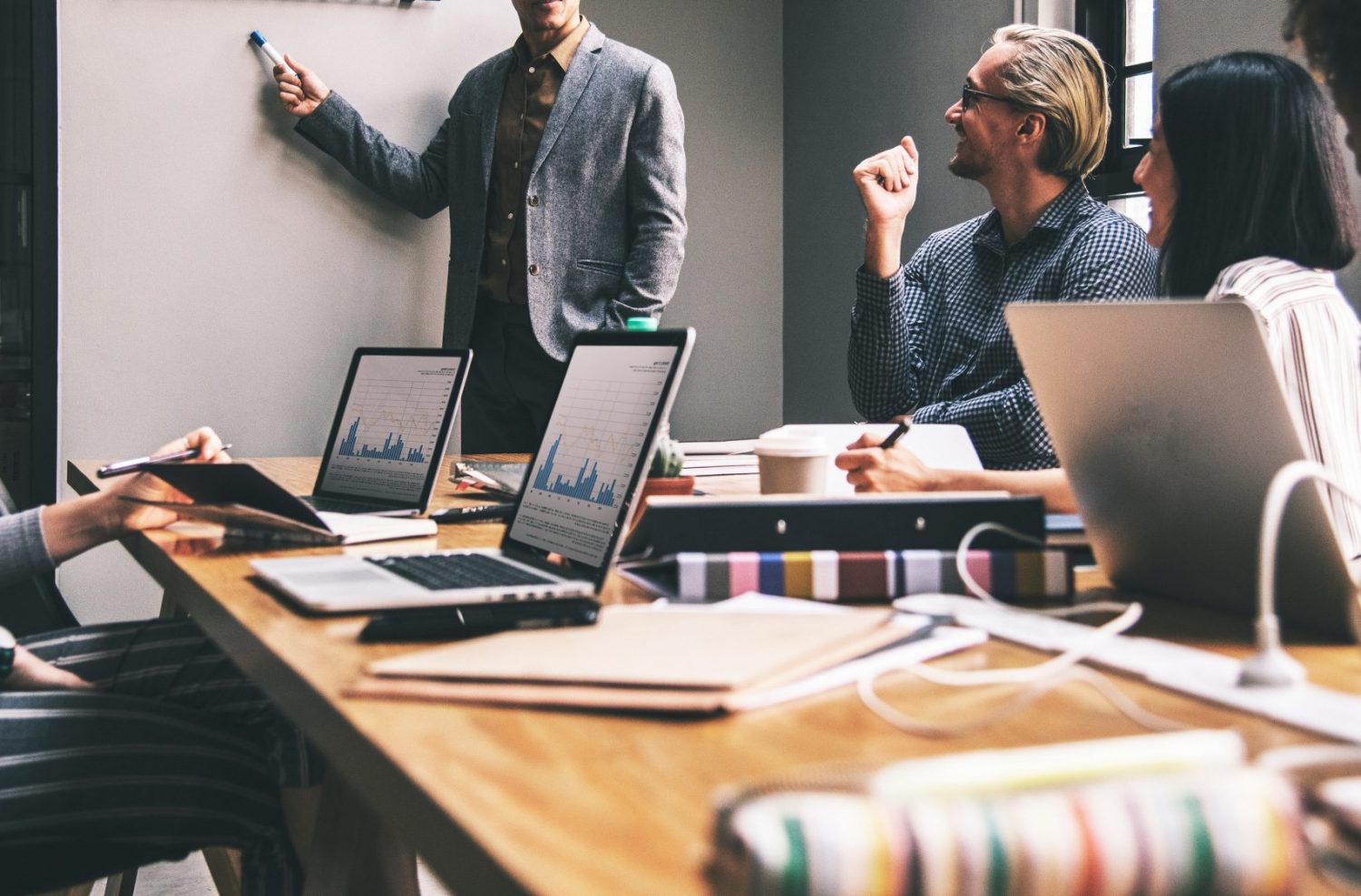 Why An Ex-Con Could Be the Best Employee

My name is Emily O’Brien, and I just served ten months in federal prison at Grand Valley Institution for Women. After serving time and getting to know other women that have been incarcerated, I argue that employers are missing out on valuable talent when they deem someone not worthy of a position because of their record.

I know that as a former inmate, I have a bias. But that shouldn’t discredit the fact that hiring people that have previously been incarcerated is not only good for your business, but it is also good for the community. Thankfully, Richard Branson, the billionaire owner of the Virgin empire, agrees with me.

When I was reading Richard Branson’s book The Virgin Way, he indicated that all of his companies, which have over 75,000 employees, are welcoming to people with criminal records. He argues that ex-cons are more likely to stay in a position longer (therefore reducing employee turnover and the costs associated), demonstrate excellent effort and a willingness to learn, and most importantly, rarely reoffend.

This keeps the community safer and saves the high numbers of tax dollars that are dedicated toward prison costs. He highlights that the concerns that coincide with hiring ex-cons (potentially be late, not showing up and theft) are actually less prevalent than hiring people without records.

Ex-cons know where problematic behaviour led them the last time and do not want to return, therefore are more aware of the risks of behaving poorly. They want to be on their best behaviour. He also indicated that ex-cons are less likely to spend company time searching for other employment.

Women go to prison for all kinds of reasons; fraud, trafficking and importing are the most common offenses. But, during my time in GVI, there were also women there for robbery, drunk driving, sexual offenses and murder.

I noticed some violence on compound, but not nearly as much as the media portrays in various shows. We are not as angry and as volatile as some people think we are. That being said, we are definitely not all created equal.

After having spent time with dozens of women, I noticed that none of them just woke up one day and decided to commit a crime. Many were in desperate situations trying to provide for or protect their family. Many had terrible substance abuse problems. Many also were victims of physical abuse, which prompted their retaliation. Regardless of the situation, the majority of women I met also acknowledged that they had made a mistake and wanted to improve their life.

They, like me, wanted to see their families again, make them proud and never return to prison. All they needed was a chance. Many women got a taste of this chance by participating in the prison Work Release program. Like any other job, inmates had to prepare resumes and participate in an interview with local employers. The prison has a few staff members who are in charge of partnering with businesses in the area, which include a landscaping company, a catering company, a restaurant and an animal adoption agency.

Even before I came to prison, I knew that people who had transgressions with the law also demonstrated having unique skill sets that could actually be used to benefit a variety of organizations. Once I arrived, I witnessed these skills in real life, and even used some of the “survival hacks” myself. I have seen women show incredible creativity, problem solving abilities, patience, and exceptional resiliency.

I have seen women create their own peanut butter cup recipes (and they are better than Reese’s!), thread eyebrows with a tampon string and put on a full face of makeup using an assortment of things in their cell. I have seen shoes used as erasers, purse’s made out of i-cloths, and shoes sewn back together using dental floss. This kind of tenacity and out of the box thinking (despite being inside the box) can serve as an asset to any organization looking to be more competitive.

Another way that ex-cons can help rather than hinder a business is by utilizing their skills to help prevent future crimes on the business itself. For example, if there is someone who has a fraud or theft conviction, you can bet they will be the best loss prevention associate you ever had. They know every single way to steal something, and can help point out things in places a business owner never thought to look.

Evidently, the benefactors of hiring an ex-con will aid the community, the business and the ex-offender. Of course there will be challenges. Any organization is going to have challenges with employees, regardless. Ex-cons will arguably express more humility and appreciation for their work, as we have  an impeccable desire to learn, produce and be part of a team that sees them as the humans that they most certainly are.

I encourage all employers, no matter what size, to be inclusive and progressive by giving myself and other ex-offenders a chance. You never know, we could end up being one of the best employees you have ever had.