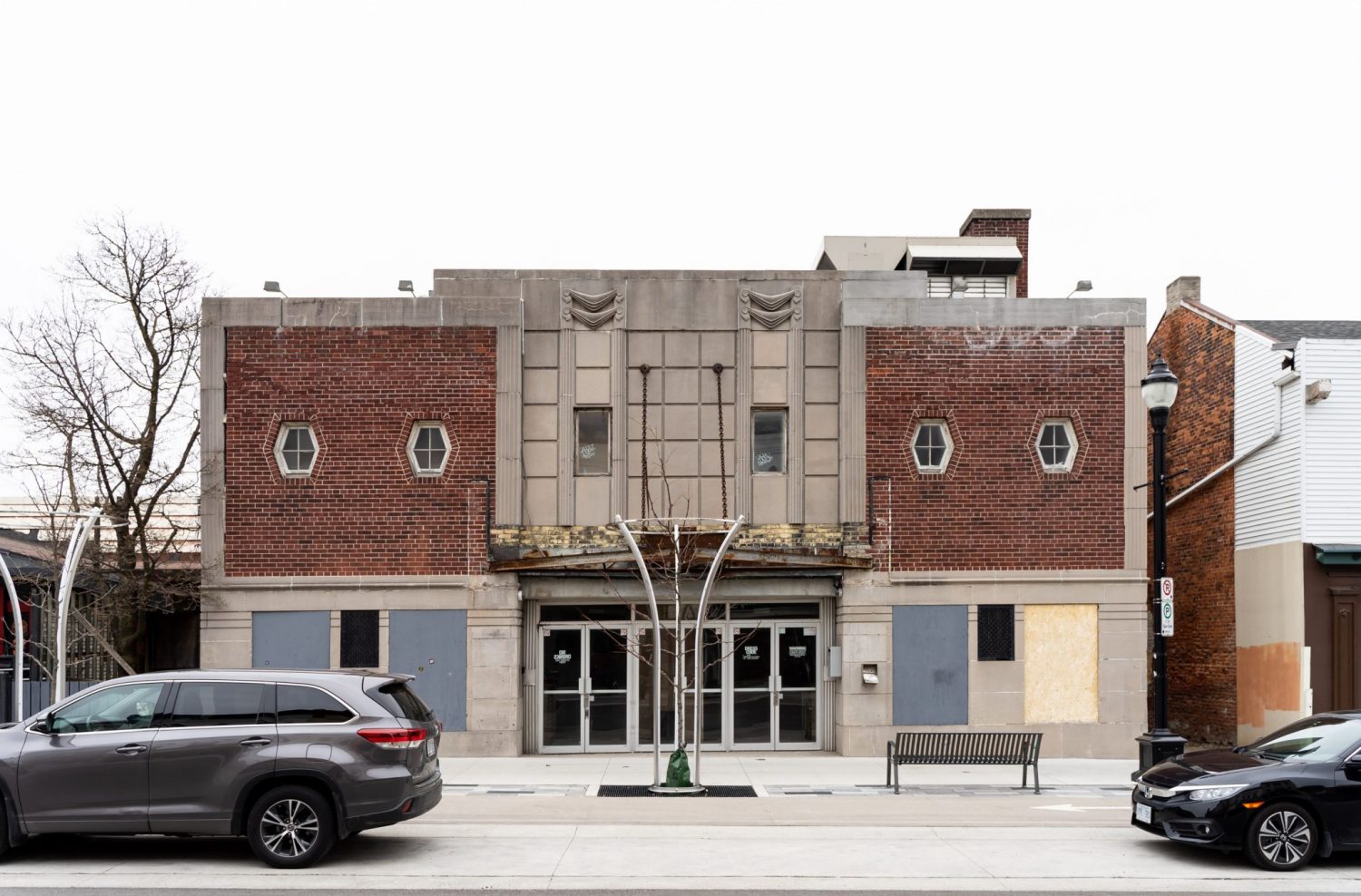 Two years ago, Beta, one of Waterloo’s most infamous EDM nightclubs, closed its doors forever. Since then, the building, which began construction in 1930, appeared to slowly decay. The once uptown staple sat empty and neglected; the old movie-theatre style marquee was taken down.

But this summer, the doors will be dusted off, opening for the first time since March 2017.

Local rapper Tyson May has signed a lease agreement for the building and will be opening a new nightclub, cleverly called Erb and Culture within the upcoming months.

May, who is also the director of operations for Meltwich Food Co., as well as a franchisee of the Waterloo and London Meltwich locations, is looking to tap a new market he believes has yet to be touched in uptown Waterloo.

“Erb and Culture started a whole long time ago. I think the void out here started Erb and Culture. I like to respond to markets; I don’t just do things out of what I want to do,” May said.

He hopes to bring a space to KW’s hip hop and urban art community — while complicating perceptions of high and low culture.

“This place can be conceptualized by saying: if you could put graffiti in a picture frame and then put it in a museum, this would be the medium to broker that. We really want to bring an emphasis to the urban culture type of art that I think doesn’t get enough light shone on it, unfortunately, due to some negative stigmas,” May said.

Beta was known for bringing in prominent DJ’s — as well as the full-body frisks one would endure before entering, but May says enough time has passed for any reputations (positive or negative) to wear off. He actually never went to Beta when it was open, arguably allowing him to open Erb and Culture with a clean slate.

“In a city that sheds its skin every four or five years, I don’t worry [about previous reputations],’ May said. 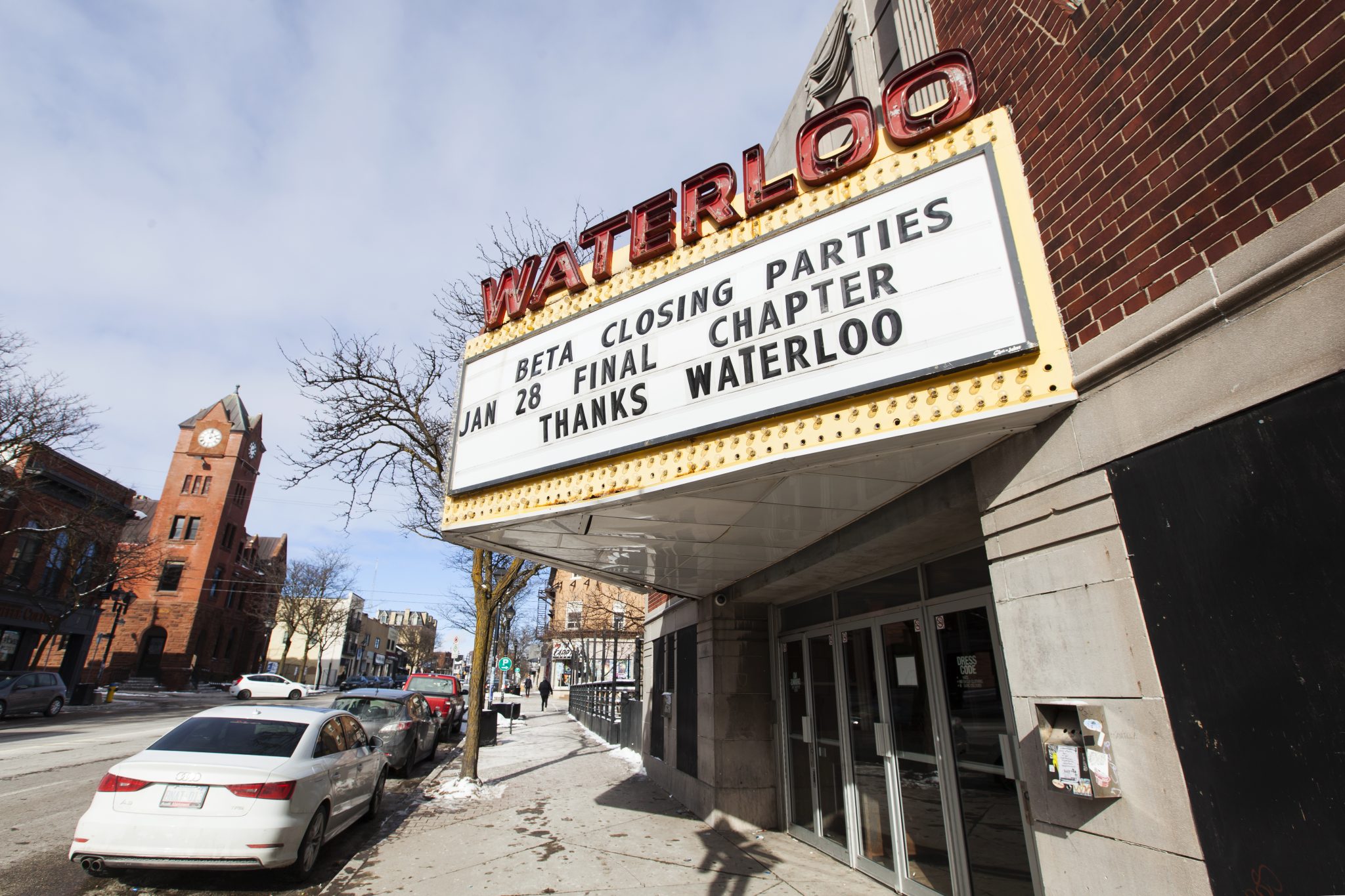 The old marquee outside of Beta is now a thing of the past. File photo from 2017 by Victoria Panacci.

He was more so drawn to the building because the infrastructure was already in favour of opening a nightclub, and the length of the lease was attractive.

“This place allowed us to slide in strategically for a number of years that isn’t too long, neither too short, for us to do what we hope,” he said.

The building is also very old, and therefore has lived several different lives.

“I think the building attests to that longevity, and [also] that switch of use over time. I think it really characterizes itself well for our use,” May said.

In a student-dominated community, and as a first-time club owner, May also hopes to execute his vision while ensuring guests are safe. Uptown Waterloo at night can attract violence and crime, and May is aware of this.

“Preventative maintenance is important,” he said.

“Primarily, what we’re going to use, as both a marketing effort and a guarantee of consistency in safety is guest tracking software and hardware — you’re going to swipe your ID when you walk in, even if you look 65.”

Erb and Culture’s focus is to play the best music: both hip hop and chart topping, while also providing a space for musicians to perform. As a rapper himself, this is important to May.

“We plan to use the club as a catalyst for urban arts in the artist, from photography, to tattoos, to hair fading. There’s a lot of things that really aren’t available here in such a world class city that need to be, so we’ll try to broker the medium between a lot of those, and on top of that, throw some pretty wild parties,” May said.

The goal isn’t just nightlife. He hopes to use the space during the day for urban art shows, as well as a Sunday hip hop brunch.

The timeline for Erb and Culture’s opening is still vague, and rightfully so in a building as old, and therefore unpredictable, as 24 King St. N. — but May is aiming for a June open.

“I do want to create a respectful business, but that’s also the part I want to share with people,” he said.

“That is our goal: to provide a new medium of connectivity for urban artists and their market.”