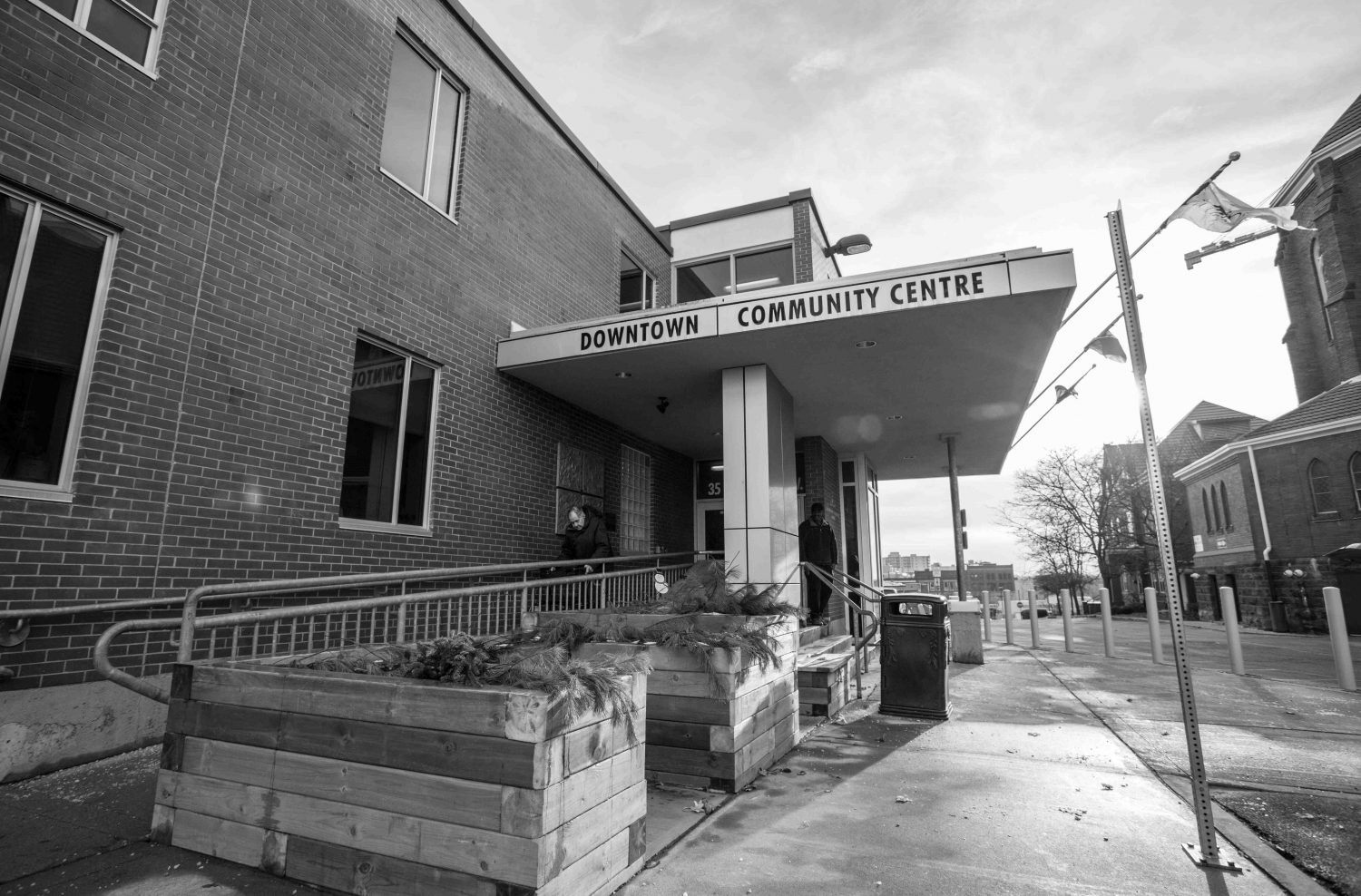 Youth in Kitchener will soon be able to access sexual health services without having to travel to Waterloo or Cambridge — or having to make an awkward trip to their family doctor.

By the end of the year, Waterloo Region Public Health, with the assistance of other community partners in the Region, will open a youth sexual clinic at Kitchener’s Downtown Community Centre. It was an initiative approved by Kitchener City Council on Nov. 10.

The clinic will provide medical support and services to those between the ages of 15-24 who are dealing with a sexually transmitted infection (STI), pregnancy or another health issue. The clinic will also offer referrals to other services throughout the Region.

“Everyday we’re in touch with young people with questions on where they could get access to STI screening and other clinic services, and there’s a real reluctance to go to the family doctor you have had since you’ve been born,” explained Lyndsey Butcher, executive director at Planned Parenthood, one of the community partners involved in the project.

“They [youth] really would like to have something a bit more private and confidential. So, having the service downtown will really increase the access and then young people will be more comfortable getting screened for STIs.”

A 2013 study conducted by the Region, found that gonorrhea rates spiked to 164 from 88 in the previous year. The Region reported 1,220 chlamydia infections during that year. The highest rates of infection among those with gonorrhea were 20-24 year-olds.

According to Lesley Rintche, manager of the infectious diseases division at Waterloo Region Public Health, the clinic is slated to open at the community centre by the end of 2014 or early next year. The clinic will not require additional funding, she said, adding that they’re moving resources to accommodate the services at the new location.

“It would be the funding that we have already established with the Region, we’re just moving the location of our service,” she said.

But this clinic is just one area of focus identified in a youth sexual health strategy from 2009 by Waterloo Region Public Health and its community partners. For their research, WRPH surveyed about 1,200 students at both public and Catholic high schools in Kitchener. They also interviewed teachers, guidance counsellors and school staff.

“If we bring our youth clinic services to where youth are — and that’s something we heard with our engagement with youth during our research — they can easily access information and services where it seems friendly,” Rintche said, adding that pregnancy rates among youth in Kitchener are some of the highest in the province.

The other two pillars of the strategy are focused on community education for youth and support for parents to address issues with their children about sexual behaviour. The former is crucial, because misconceptions about sexual diseases and treatment exist among young people as well, Rintche said.

She added that screening for STIs isn’t as invasive as it has been in the past — all it requires nowadays is a urine sample. But a spike in STI rates hints at a lack of protection being used.

When the clinic opens Rintche expects it to be well used by youth in need of help, but it’ll be “a slow start.” Getting the word out about the services available in downtown Kitchener will be vital to its success.

“Youth need to build trust,” she said. “I’m hoping that [the location is] a perfect fit. We’ll monitor and evaluate our services there, to see what the traffic is like, what the volume is like.”

The other community partners involved in the strategy are the two regional school boards, ROOF, the Sexual Assault Support Centre, Development Services at the City of Kitchener and ACCKWA.