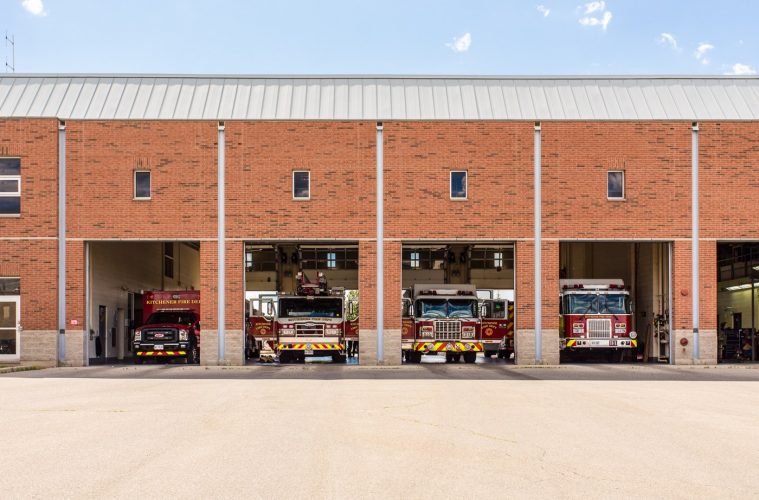 WR Opinion: Shorting and Distorting on our Public Services

Today’s conversations about the value of public services in our community have a mercenary undercurrent. Listen closely and you can hear it beneath the criticism of civil servants, especially our firefighters and police, as well as the community of artists and other workers who receive local public funds.

According to “the tapped-out taxpayer,” the local heroes of the 9/11 era now sleep their days away between calls to fetch cats out of trees. We are told that firefighters and police are greedy for working a flawed arbitration system, though most taxpayers appreciate administrative errors in their own favour. When public servants engage in constitutionally protected collective bargaining, the taxpayer seethes; they’d prefer to just alter the deal.

To the tapped-out taxpayer, public spending used for anything other than road construction must be for someone’s vanity project. Especially so if monies are spent on culture or heritage—although it’s apparently more productive to top up a million dollars for art-themed business than to give money directly to louche artists who might buy paint, or food.

There are many ways to correct the price of public service. We could try to find a consensus around arbitration and paid leave, or meaningful public arts funding. We could dream up real solutions to the intractable free-rider problem faced by unions. We can talk up innovations.

Some of our neighbours employ a different tactic. Traders occasionally practice a nasty technique called “short and distort.” They borrow something valuable and immediately sell it. If the price goes down before they have to buy it back to return it they will make money because they have sold high and re-bought low. Unsurprisingly, these traders try to make that downturn happen by spreading negative messages, disinformation or outright slander.

Our neighbours are borrowing the gains of the previous century—human rights and labour standards, the social safety net, our cultural heritage—and selling them, metaphorically speaking. They’re using the community as raw material for an increasingly aggressive campaign for economic growth.

Next, these neighbours talk down the value of community. They heap scorn upon the budgets and the professionalism of the firefighters, the police and the community workers and artists that together build a healthy, democratic community. We hear from these neighbours that public servants’ work is easy and overpaid. Artists’ work is derided as impractical or meaningless. The invisible skills and achievements of entire careers are written off.

When our neighbours need to replace those contributions (and they must, someday, if they want to continue living in a healthy, democratic community) they might just be able to buy them back at a bargain price.

As a tactic, it costs little up front, so it’s a natural temptation for those who are tapped out from earlier bad economic choices. But it’s extremely risky.

What if the value of community keeps going up? That’s the “short squeeze.” The ever higher buy-back cost means the losses are potentially unlimited.

Can we guess where the market price of public service will go? It’s hard to say, but insulting those who supply it only gets you so much of a discount.

Are the critics of police, fire, civic and community workers and artists making a risky economic bet? Will they win? Will we lose?

TCE welcomes letters and opinion pieces from all community members, but does not endorse all expressed views. Let us know what you think and weigh in with your own letter, or online @theCommunityEd.