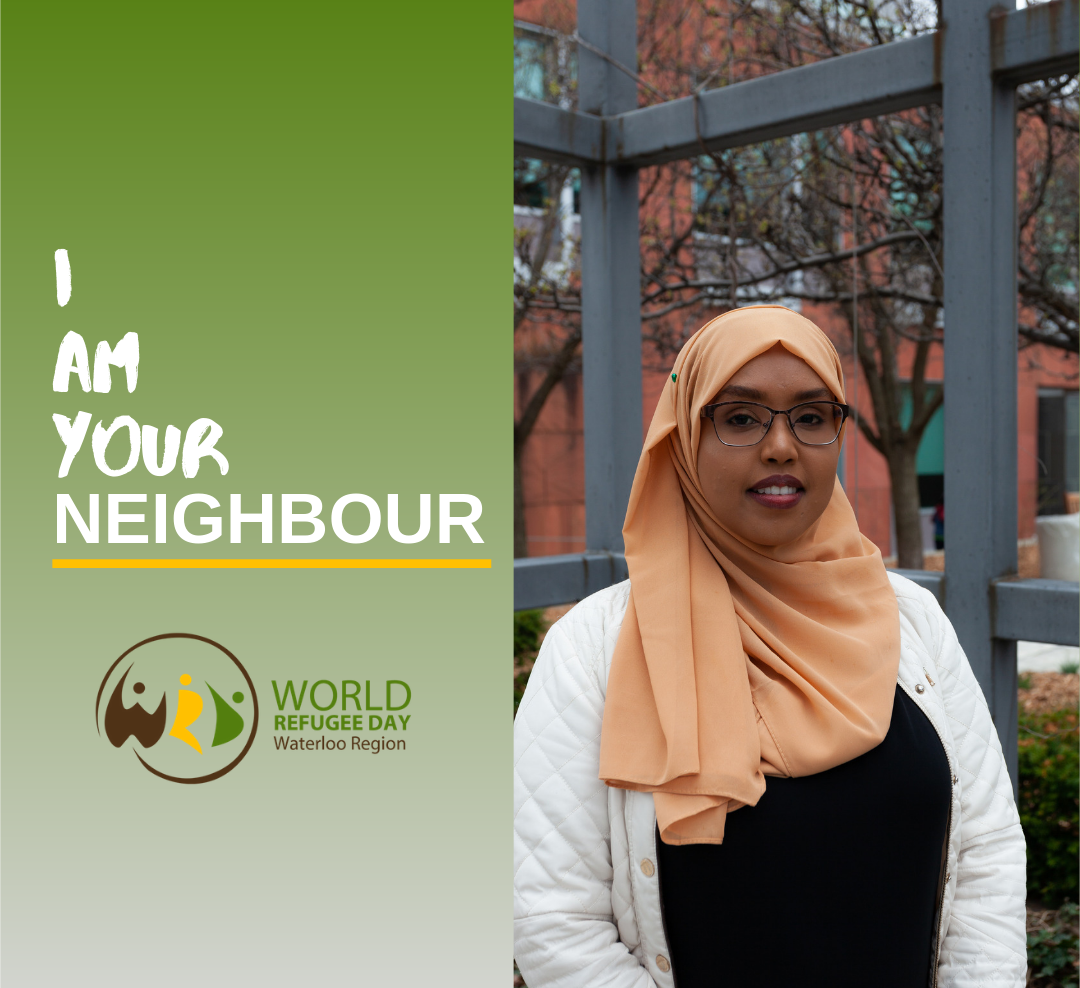 If you don’t know a refugee, or have lived in Canada for a long time, you may feel like World Refugee Day, commemorated on June 20 every year, is not a cause relevant to your life.

Let me tell you why that’s not true.

With the upswing of anti-immigrant rhetoric and policy coming out of government in Ontario, Quebec and most recently Alberta, you would think we simply had no use for immigrants, refugees and refugee claimants in Canada anymore.

In April, the Ontario provincial government made 30 per cent cuts to legal aid and instructed Legal Aid Ontario’s CEO that they could no longer cover new immigration and refugee services with provincial funding. In July of last year, the province decided to dismantle the provincial Ministry of Citizenship and Immigration, in existence since 1982.

If we take a look next door to Quebec, our neighbours have reduced the number of refugee arrivals by 20 per cent and seem to be moving towards a ban on public religious symbols, that will not only affect thousands of newcomers who identify as Muslim, but also Orthodox jews, Sikhs and Christians. No coincidence then, according to CBC that “Ontario and Québec had the largest increase in the number of hate crimes reported to police, according to the latest data available in 2017.”

Waterloo Region is not immune to this — most recently a video went viral, caught by a group of young Muslim women on the Laurier campus, accosted for not “looking” or “dressing” Canadian.

We seem to have forgotten that immigration and cultural diversity shaped this Region. Waterloo Region has a long history of resettlement. Nearly 20,000 Russian Mennonites resettled in the area in the 1920’s; they didn’t speak English, they certainly dressed “different” and today are pillars of the Regional identity.

Many local businesses, restaurants and grocery stores that you rely on for amazing food — Arabesque, East African Cafe, Northern Thai — would not exist if it were not for refugee and immigration pathways. According to the most recent census, 25 per cent of Kitchener residents were born outside of Canada, a sizable portion as privately sponsored, government assisted or refugee claimants.

Fake news and inflammatory news — like the headline I’ve chosen for this article, gain traction, but I challenge folks to better understand the facts and figures that make immigration (and the refugee process as a pathway to immigration) imperative to a healthy, functioning society and economy. Isn’t that worth standing for this June 20, regardless of your political affiliation or length of residence in Canada?

I encourage you to plug in to the many events, forums and initiatives that commemorate World Refugee Day in Waterloo Region, and hear from people with lived experience of displacement.

One such project is the “I am your neighbour” photo project, a collaboration between Reception House, Mennonite Central Committee Ontario and other members of the local Community Coalition for Refugee and Immigrant Concerns. It gives voice to the folks often spoken about, spoken for, or relegated to statistics.

“The project allows people to define their own story through three questions,” says Shelley Campagnola, Executive Director of Mennonite Coalition for Refugee Support and one of the founders of the project.

“Some may identify as refugees, others will have shed that identity a long time ago — in any case, they have a past, present and future, but are often portrayed as one dimensional characters in need of assistance. This may be true for a while, but it’s not the whole picture”

Many of our leaders continue to perpetuate myths and stereotypes, showing a lack of understanding about the refugee journey. Overall, immigrant and refugee earnings match the Canadian average about 12 years after arrival, and thanks to immigrants and refugees, many of the services we rely on, despite our aging population, are able to continue.

I know you’re on my side — you wouldn’t be reading this paper if you weren’t. But please, do me and our community a favour. Share this article with a person you know who leans towards the other side of the spectrum.

Are “refugees” really “a problem”? And although I hate this line of argument, if not for this “problem arriving in our country” who would be caring for our sick, stocking our grocery store shelves, harvesting fresh produce and taking care of our kids at daycare – in other words, turning the wheels of our economy? If every single person who arrived in Waterloo Region as an immigrant or refugee went on strike one day, we would see the gaps left in their wake. We need each other.

On June 20, and throughout the month, show up for the folks who are being villainized and problematized by provincial policies. Show the government that it’s not my or your problem. It’s just not a problem.

Marika Galadza is a member of CCORIC and works at a refugee resettlement agency in Kitchener.