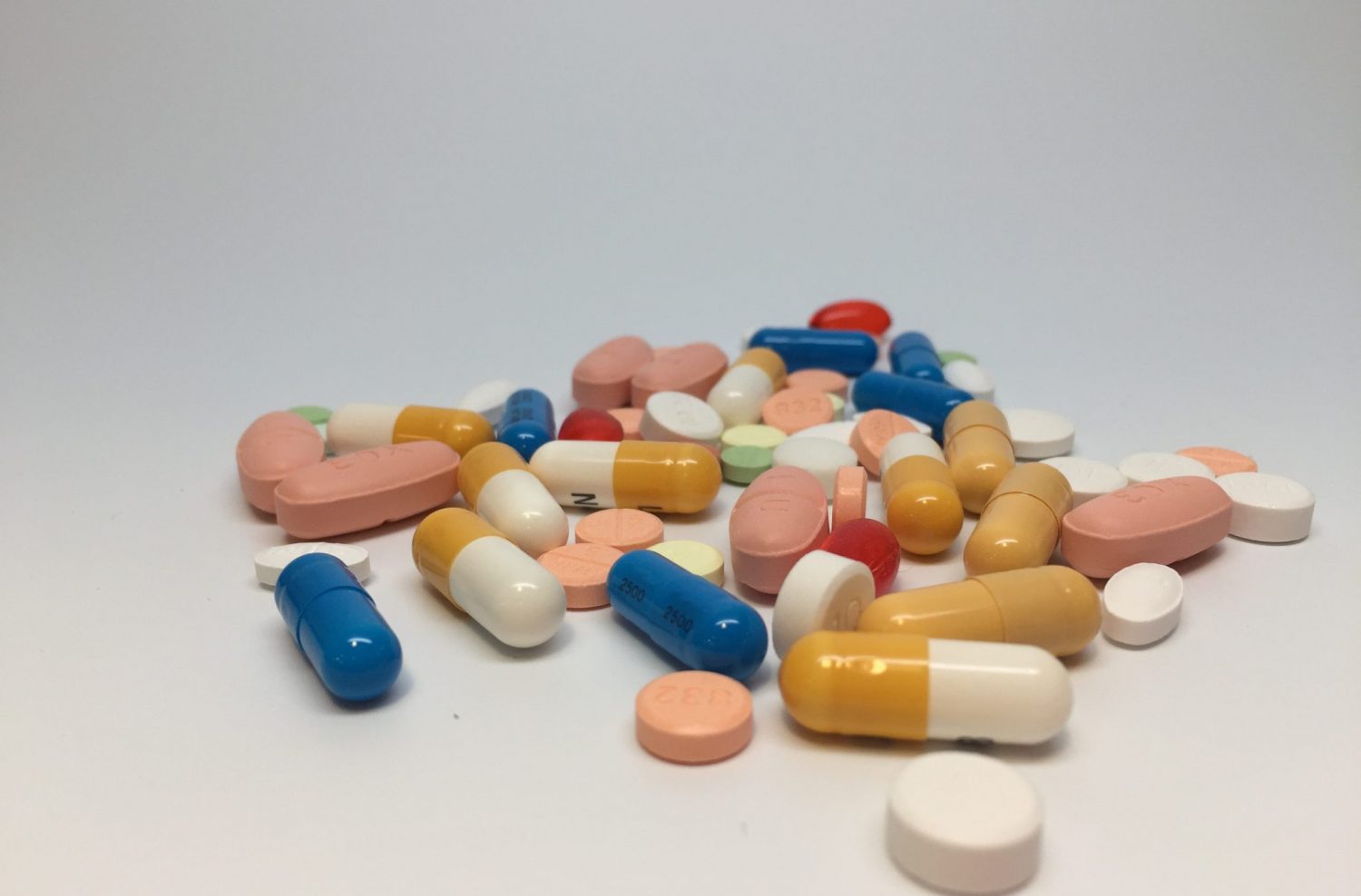 What You Should Know About Epilepsy

I work for a social profit that helps individuals and families living with epilepsy. Coming into this role six years ago, I was astonished to learn how little most people actually know about epilepsy, what to do when they see someone having a seizure and more importantly, what its actually like to live with it.

Epilepsy is a neurological condition resulting in recurrent seizures.  Seizure type, the frequency with which they occur and the type of treatment varies widely from person to person. In most cases, there is no known cause for epilepsy. In some instances, causes include birth trauma, aftermath of infection, or brain injury due to accident, stroke, or brain tumour.

Medically speaking, a seizure is a change in sensation, awareness, or behavior brought about by a brief chemical/electrical disturbance in the brain. The outward appearance as a result of this disturbance can manifest itself differently depending on the part of the brain where it’s happening. Currently, there are over 40 types of seizures; most are classed within two main categories, focal and generalized which refer to the part of the brain that experiences this abnormal electrical activity. Seizures can affect cognition, motor ability, speech, memory — you name it. Some can be a brief blank stare and then the person is back on track, while others experience a prolonged period of confusion, sometimes even pain and fatigue. It’s important to understand that seizures take on many forms and require varying levels of first aid.

For some, taking the right medications and having a healthy lifestyle can mean that they are seizure free for their entire lives. For others, a diagnosis of epilepsy can mean multiple seizures per day, possible brain surgery, testing out medications that often cause more problems than they solve and overall having to face hugely negative social and financial ramifications. It means facing the potential of losing your driver’s license, your job, your intimate partner, your friends and quite often your freedom.

In Canada, one in 100 people have epilepsy. It can affect anyone regardless of age, gender or ethnicity. While epilepsy occurs most commonly in children and seniors, it can happen at any stage in a person’s life.

For several years now, the organization I work with has been out in the community, spreading awareness about epilepsy, first aid, and the programming and services we have to offer. Every time I deliver an info session, or attend an event where I connect with the community, people tell me they either have epilepsy or they know someone that does. It’s more common than you would think, but people are just not talking about it.

Why does this happen? Epilepsy for the most part is an invisible disorder until it’s shockingly not — when you see a seizure happen and you realize that the person you thought you knew is dealing with something quite unpredictable and complex.

I have facilitated many social support groups for individuals who live with epilepsy. One session I recall going through an exercise asking everyone to tell me the first word that comes to their minds when they think about epilepsy. Going around the room, it became clear that these people knew that they were outsiders.

“People just don’t understand it” said an older gentleman in our group who has lived with epilepsy most of his life. The words that flew around this session were quite negative; unpredictable, fragile, crazy, isolation, contagious, scary, threatening, confusing, possessed —  the list went on.

“People don’t get it. They are scared, they are scared for me and scared to have to deal with my seizures. The unpredictability is hard too. I’ve lost friends because of my seizures. They don’t want to be around me,” said the same gentleman. Another member added “my medications cause me to shake. Sometimes the shaking is so bad that I don’t like to go out to eat at restaurants because I am afraid that I will look odd and spill food everywhere.” Another person added, “then there’s the possibility of having a seizure when I’m out. I hate it. People stare, they say things, I just feel like I’m better off at home.”

People are generally afraid to disclose for fear of being ‘outed,’ mostly because in the past they have faced negative treatment as a result of disclosing. They have been ostracised, pushed out, made to feel less than. Nobody wants to feel different, especially when that difference is a result of something that you don’t understand and didn’t have much control over.

Leaning on the experts in my life, I reached out to our registered social worker, Jasmine Morante, who operates out of our Mississauga office. She says that many clients are afraid to disclose to their peers for fear of negative treatment. “For many, they have tried to be open and faced so much hardship and discrimination that they chose simply not to disclose.”

No one is legally obligated to disclose that they have epilepsy, but safety is a concern. “We like to stress the importance of disclosing, so that people can be prepared for a seizure.”

That’s where community organizations like us, Epilepsy South Central Ontario, come in. We offer a variety of programming, from education to support, that are free for individuals and families living with epilepsy. We are here to talk, listen, educate and empower.

If you want to know more, see our full list of resources online.