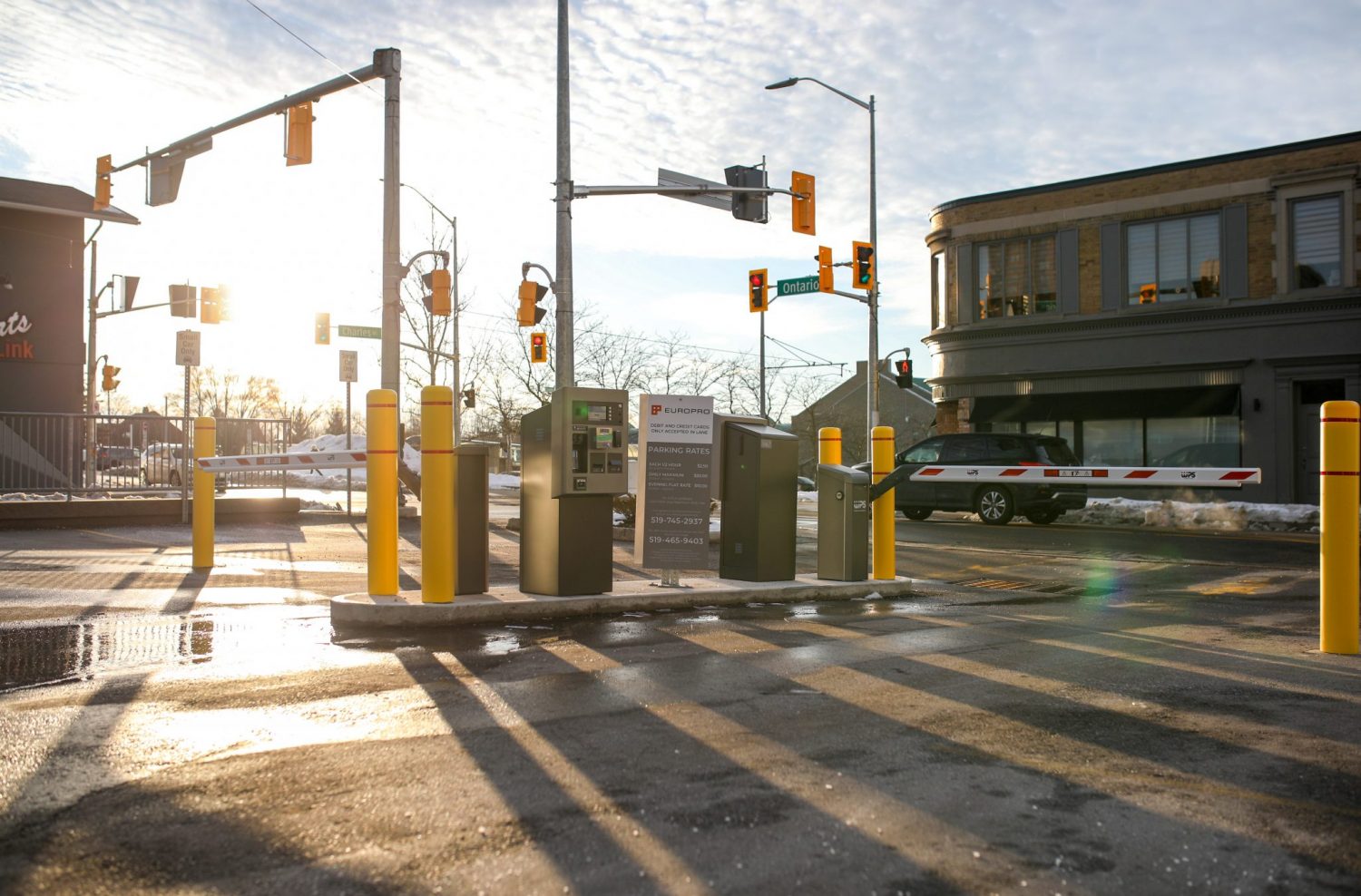 Waterloo Region Has Some of the Most Expensive Parking in Canada

Back in 2014, news sources in Kitchener-Waterloo reported on a parking lot in Kitchener where rates resembled some of the highest in the world.

“That’s more than the average parking rate in any other city in North America and ranks among the highest parking rates in the world,” The Record reported in 2014 regarding the parking lot.

The 55 King St. W lot was first owned by Dream, a national real estate company, when reports of the high parking rates were first publicized. Europro, a provincial commercial property management company and the current owners of the lot, took over from Dream approximately two to three years ago.

For residents and visitors in Kitchener-Waterloo looking to park without breaking the bank, both the City of Kitchener and the City of Waterloo offer a number of free options.

As for city owned lots, Paul McCormick, manager of the City of Kitchener’s parking enterprise, explained that each year parking costs are determined by a number of things, including CPI and cost of living.

In the previous budget year for the City of Kitchener, it was decided that there would be a 1.5 percent increase.

“That helps to pay for the additional operating and capital costs in those facilities,” McCormick said.

“Private companies in downtown Kitchener, they are charging $2 per half hour, that would be $4 per hour and so we would be the lowest in that group,” McCormick said.

Evidently, municipal lots are largely distinct in price in comparison to the lot located at 55 King St. W. However, this may due to a direct business strategy.

“I believe it was a business decision to help the monthly parkers find spots in the afternoon when they would return to the lot so that was their method of trying to help them,” McCormick speculated.

Although the City of Kitchener offers some free parking options, McCormick explained that as an enterprise, it is their job to remain fiscally sustainable as they run independently and pay operating and capital costs and ultimately do not affect tax levies.

“We also have a number of free options,” McCormick said.

There are 1059 surface spots in and around downtown and another 247 surface spots located near the hospital. There are five municipal garages in Kitchener holding 2025 spaces.

“There are 3674 total parking spaces available in and around the downtown and hospital area,” McCormick said.

“Quite an abundance of space for people to choose from as well as all the other private sector spaces as well.”

As ownership of the lot changed, the price did also. The new owners have since reduced their price to $2.50 for each half hour, $20 as the daily maximum and an evening flat rate of $10. The article was changed from its original form on February 6, 2020.