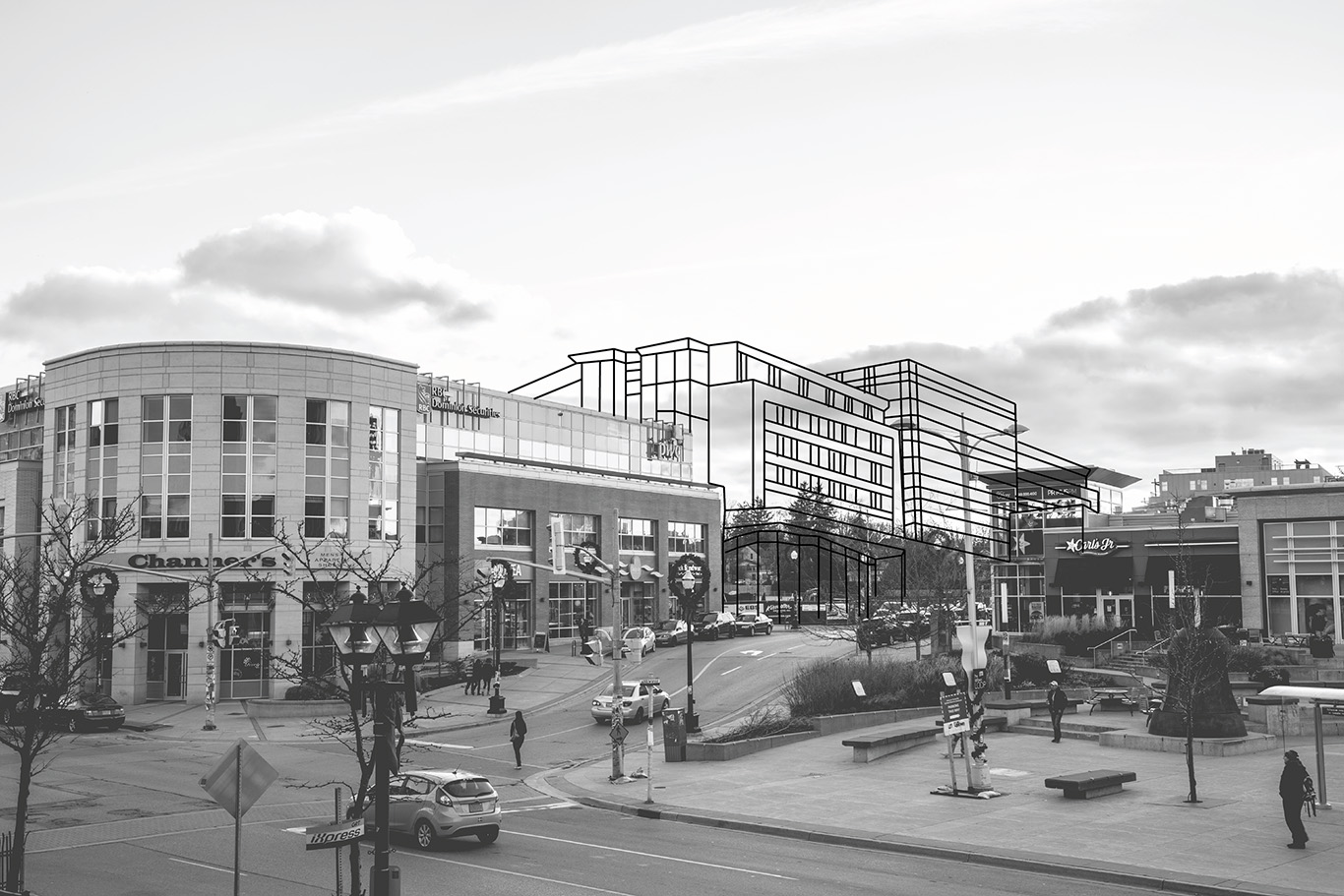 In the mid 2000s, soon after the Waterloo Town Square mall was partially demolished, the King Street frontage redeveloped, and the remaining indoor section rebranded as “The Shops,” a luxury hotel was set to rise next door at Caroline and Willis Way. First Gulf, the former owner of The Shops, wanted to bring an upscale, affluence-attracting hotel to the core, something that the local business community had long clamoured for. Past administrations at the City tried unsuccessfully to woo a hotel into the core, but First Gulf finally hooked the fish the City was hungry for: Westin. Renderings of the project were made, and local businesses owners rallied behind the project. The stage was set, actors rehearsed, and ushers ripping tickets, but one major stumbling block stood in the way of an encore performance. The phantom of this opera was a $4 million parking garage. Guests of the hotel would, of course, need a place to leave their cars while visiting the core, and First Gulf wanted the City of Waterloo to pay 90 per cent of the bill. The City’s decision not to subsidize the project may have been an attempt to seem prudent to a taxpayer base more concerned with potholes than plush hotel projects, or they may have decided to bet on the Barrelyards project and its privately funded hotel instead. Whatever the reasons, today we have a place for business brass, particle practitioners, and young hockey heroes to lay their heads in Waterloo’s core.