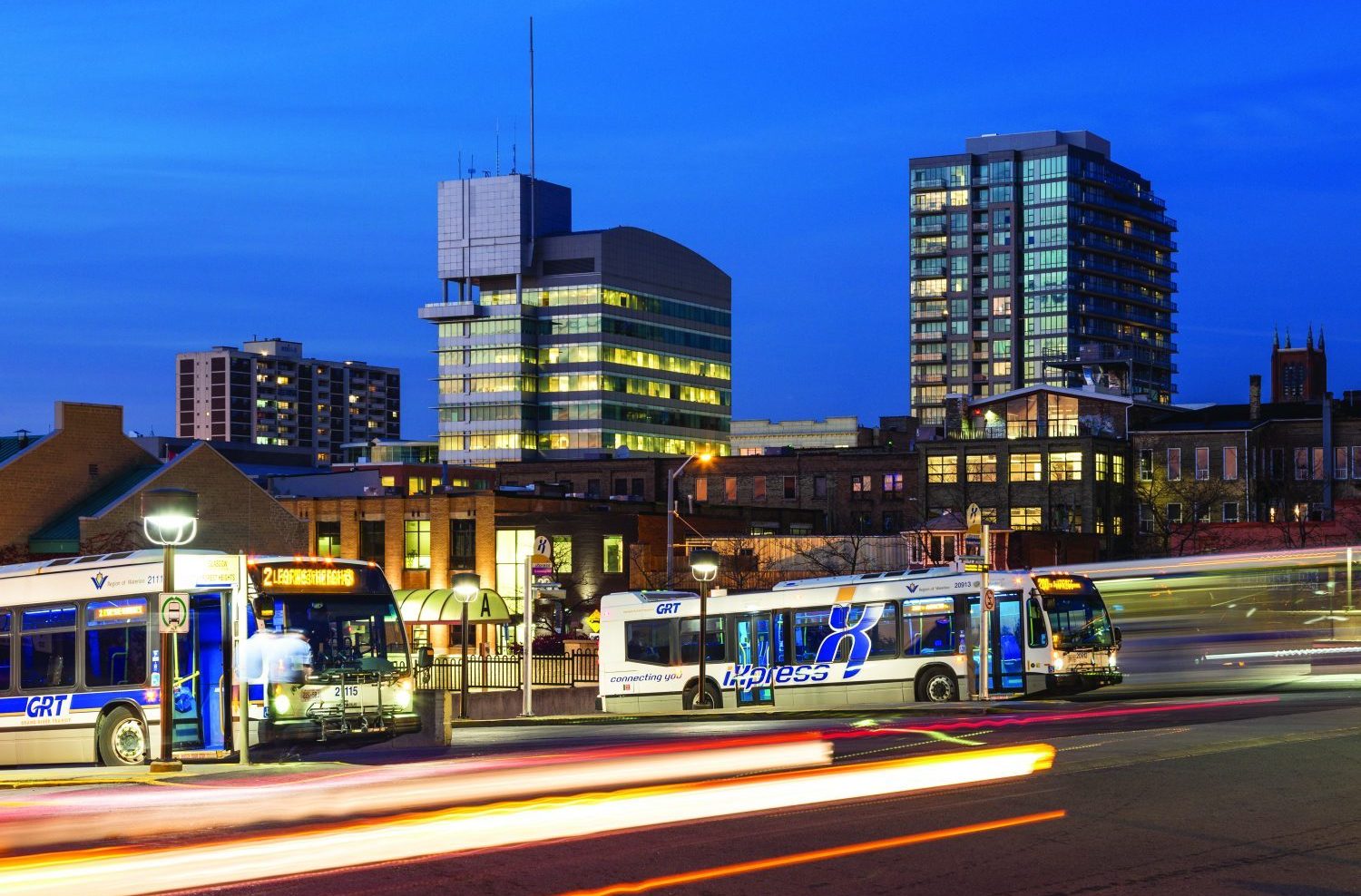 Time for a Free Ride in WR?

A local anti-poverty group continues to lobby the regional government for free transit for poor people, arguing that, at this point, any additional policy research is delaying the implementation of a program that has been shown to work in other cities.

The Region currently operates a Transit for Reduced Income Program (TRIP), which provides monthly bus passes to adults with low incomes. In 2013, the region reviewed the program, and 99 per cent of participants stated that the program “had a positive impact on their lives.”

With such encouraging feedback in mind, members of the Alliance Against Poverty asked regional councillors on September 21 to consider free public transit for people on Ontario Works and the Ontario Disability Support Program – to expand a program that they say the Region itself knows to be working but which is still far from perfect.

While the TRIP program currently distributes around 2100 adult bus passes per month, there is also a waitlist of over one year, with over 1000 people waiting their turn. Also, the subsidized passes cost $42, half of the regular fee of the adult bus pass, which AAP group member Oz Cole-Arnal argues is “still outrageous given what poor people on OW or ODSP get per year.”

The AAP’s presentation came as the region was proposing a new transit study, which the group offered to volunteer their time to help conduct. Since then, AAP members say their proposal has largely been ignored. Brayden McNeill says that regional council “did not want to have them back on the same topic,” while Cole-Arnal describes their dialogue with regional council as a “glass wall.”

“We speak, it bounces back off,” he says.

Earlier this month the province committed $551,000 to study TRIP again. The one-year study will look at how the program could be improved to assist more residents with low incomes, and the goal is to match the passes more effectively to how participants use them.

Members of AAP also express concerns about future plans to phase out paper bus tickets in favour of creating an electronic fare card. Many social service agencies provide paper tickets to their patrons, and AAP organizer Regan Brusse argues replacing them “will hurt those who rely on [help from those agencies].”

The deeper problem, AAP members say, is balancing efficiency and efficacy when it comes to transit.

But is transit a right? Suter believes it is both “a right and a necessity… you can’t live without access to transit, nor should you,” and others point out that a barrier to transit creates barriers to accessing many other services as well.

Despite these sentiments, it appears that only two Canadian cities have developed free transit programs. One exists in Saint-Joseph du Lac, Quebec, and Kingston just announced a pilot project for recipients of Ontario Works. The latter was passed by a unanimous vote by their regional council and will serve about 3000 people per month.

So why hasn’t a free transit program happened here yet? Funding is a probable factor. But according to Pierre Filion, compared to bigger issues like food security and affordable housing, transit could be “the cheapest issue to deal with.” Filion, who is a professor in UW’s school of planning, adds that “some people could see [free or other subsidized transit programs] as being unfair.”

And while such a program would likely put a dent in GRT fare revenue, most everyone I spoke with argued that those costs could be recouped elsewhere, describing the positive “upstream” consequences of free transit, which would make it easier for people to access health care or employment counselling, for example.

Speaking to council Brusse said that “clearly the TRIP pass makes a difference in people’s lives. Imagine what free transport could do for these individuals.”

We will have to wait and see what the results of the impending regional study bring, if it means that the region considers AAP’s proposal for free transit, and what it could mean for our community.