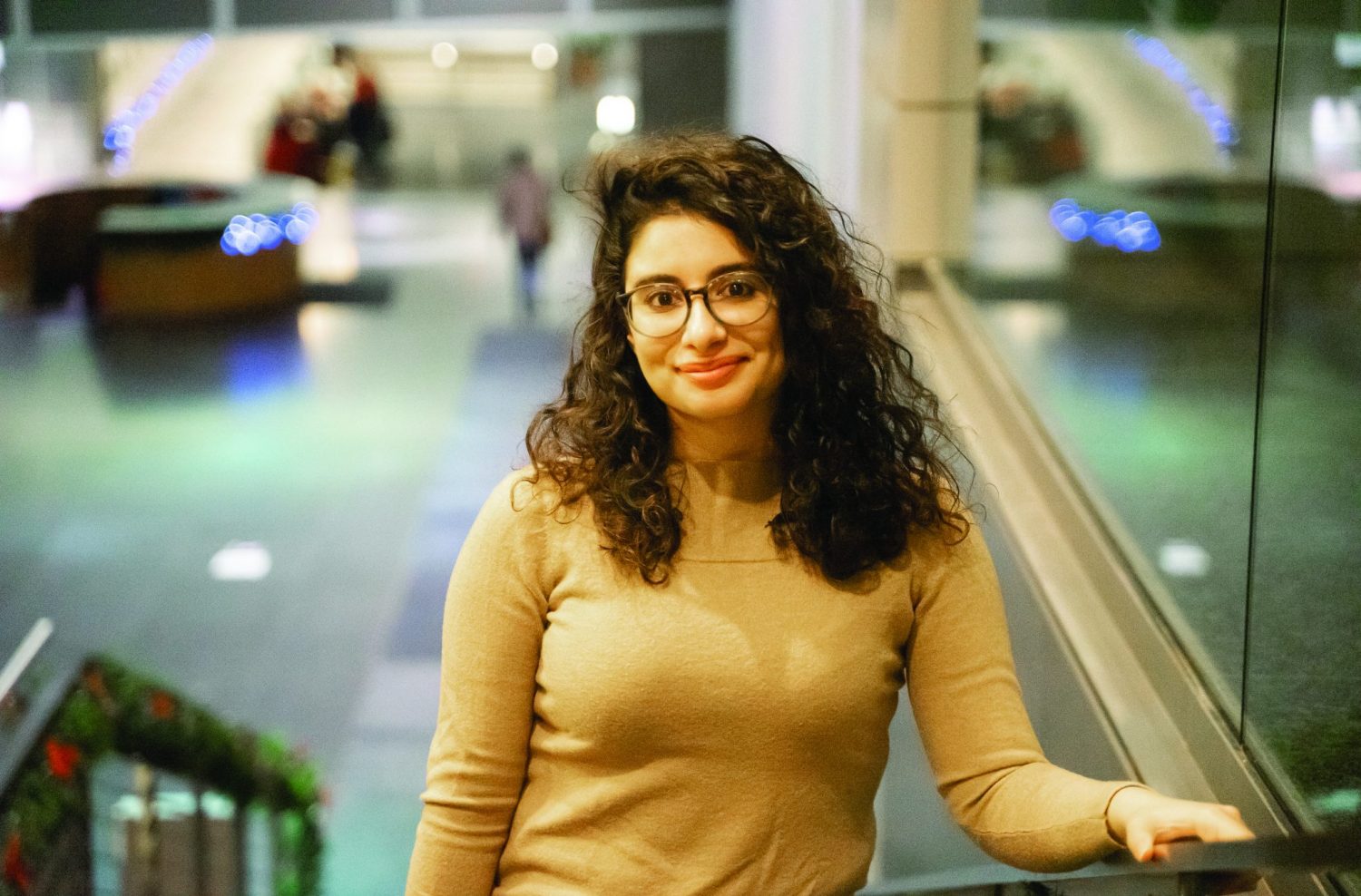 We all like to shop local where we can, but it doesn’t always feel easy or convenient – especially if you’re new to a city, prefer to shop online or perhaps aren’t a big shopper to begin with. Luckily, Kitchener’s Joyce Tannouri, full-time software developer and part-time product curator, made it simple when she created a one-of-a-kind community subscription box called KWarterly.

“The KWarterly boxes are 100 per cent local. Everything from the box itself to its contents, to the way it is shipped, is sourced here in Waterloo Region. If you’re buying a box, you’re not only supporting independent makers and business owners in the community, you’re supporting the community as a whole in ways you may not even realize,” said Tannouri.

Tannouri started curating these boxes back in Jan. of 2019 after a conversation with a group of friends during a Makers Collective meet-up in town.

“I kept meeting these amazing creatives in the community at different festivals, markets, meet-ups and events. I wanted to do something unique to support them.”

Each of the boxes are curated to suit a specific theme and are typically sent out on the first day of each season. For example, the summer box sported an adventure theme and contained items like tickets to a Grand River Conservation Area park and 20 “Downtown Dollars”, to name a few.

“I want to give people a reason to get out and explore Kitchener-Waterloo, a reason to try new things. I’m originally from Ottawa, and for a long time when I first moved to KW, I didn’t really recognize how much was going on in KW. Now I know better and I love living here. I see these boxes as a way of helping other people discover that as well.”

For Tannouri, KWarterly is more than a way of distributing local products. Getting to know the creators behind them is one of the most satisfying parts of the process.

“There are so many local artisans and business owners who have either been in our community for years or are just getting started … it gives me a reason to get to know people I might have otherwise never reached out to,” said Tannouri.

Beyond coordinating a shop owner’s contribution to a box, Tannouri also collects feedback from subscribers and shares that information with the makers themselves.

“That’s where a real relationship begins to form. It’s not just this transaction where I put [their product] in the box and it’s over … I really try to make a connection with them – keep in touch and continue supporting them.”

Despite juggling a nine-to-five job, KWarterly adds a much appreciated creative balance to Tannouri’s technical career.

“It can feel like a lot of work until it all falls together, but I find it so enjoyable. When I get that feedback, it makes me really happy and that’s important. That’s why I do it – I feel like I’m getting something extra,” said Tannouri. “It may take some time, but there is so much more I want to put into this.”

Throughout the year, three KWarterly boxes have been put out and they’ve become a rather hot-commodity in this community.

“It started off as a subscription box, but I had to cap it off at a certain number in order to sustain them. I’m exploring ways to get around the volatility of the boxes, but since a lot of the products require careful crafting by individual makers, some things take longer to make than others. That said, it’s been kind of fun to dole them out to a handful of faithful first-comers each season,” Tannouri said.

For the time being anyway, the best way to get your hands on the next KWarterly box is to subscribe to their newsletter and receive notifications when it’s time to pre-order. You can also follow them on Instagram @KWarterly.

“My advice for anyone out there working on a side project is this: if you have an idea, let it grow organically. KWarterly didn’t start off as what it is now … the idea evolved completely and I just followed my urge to see it through,” said Tannouri.

“If you find yourself lying awake at night, obsessing over an idea – just start. Have faith that you can make it happen and run with it.”