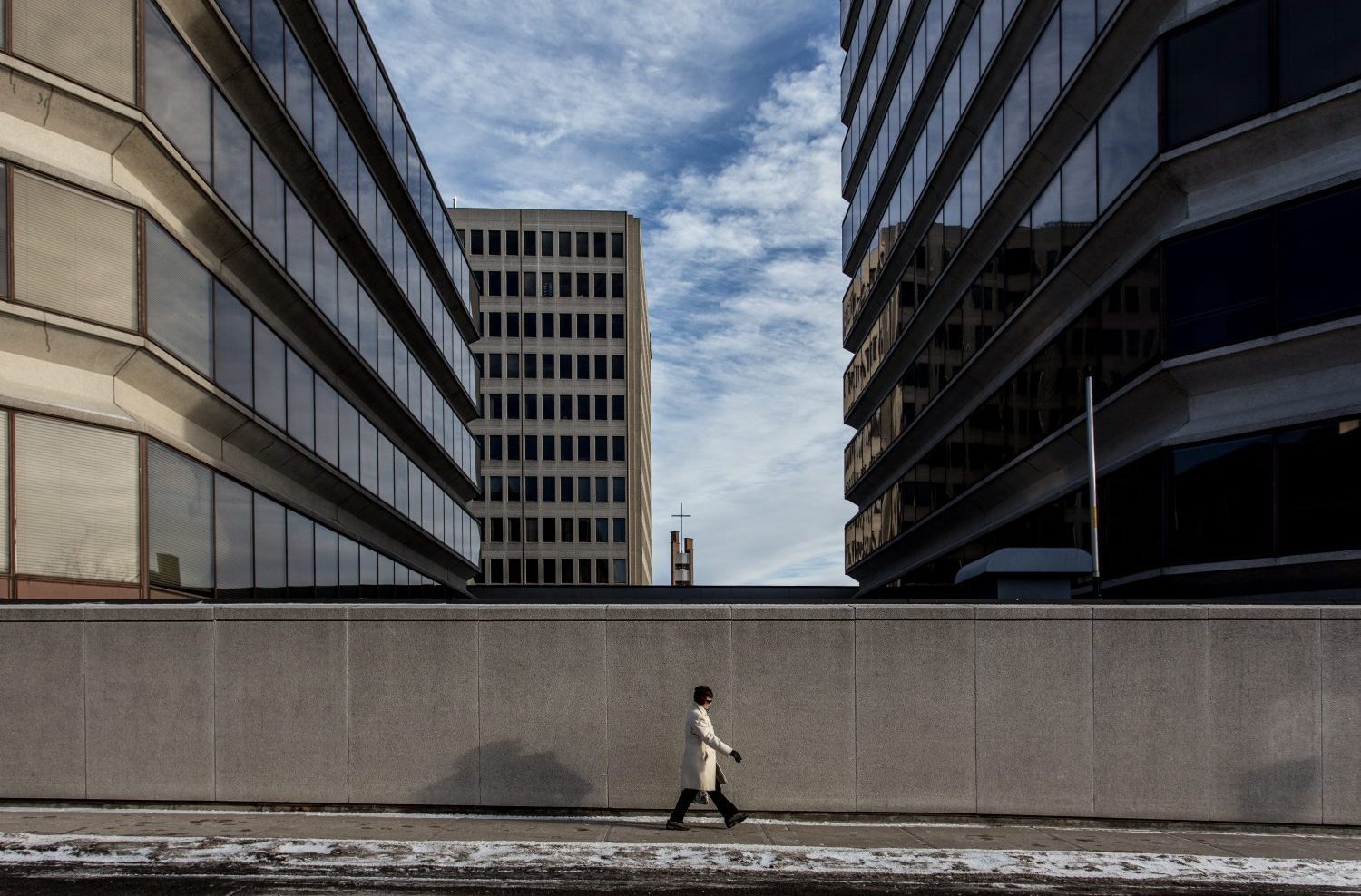 The Buzzword is Belonging in Community Vital Signs Report

The Kitchener and Waterloo Community Foundation (KWCF) describes its annual Vital Signs report as a community “checkup” that measures social trends and assesses quality of life in the region. It’s also a report used by policy makers and granting agencies in KW to set their strategic funding priorities. So if you want a chance at winning a grant from any major funder in the area you better learn to use the buzz words included in this report.

The KWCF launched Vital Signs 16 at the Tannery Event Centre in Kitchener on October 12, where the KWCF research team shared an excellent snap shot of what’s going well in the community, and what we could be doing better. However, as KWCF CEO Rosemary Smith shared, her staff “are not the doers.” It’s up to citizens of this community to figure out where to go with the findings.

Belonging was the key concept distilled from the report, which argues that people who feel that they belong in a community are more likely to donate to charities, volunteer and help a neighbour.

Belonging, especially for downtown Kitchener, is an apt word. We are getting an influx of tech sector employees and newly arrived Syrian refugees, in the latter case 250 per cent more than the national average, according to Alternatives Journal (A/J) publisher David McConnachie.

Amidst all of this growth and good intention, are we building a KW where these seemingly disparate groups will find belonging? And what is the cost of the newly arrived Syrian refugees not belonging? One of the more surprising figures from the report stated that “typical immigrants do not reach income comparable to those born in Canada until 20 years after moving here.” Economic and cultural marginalization can lead to racial tensions, which can in turn make it harder for people of diverse faith and colour to find meaningful employment or upward mobility. On this point, the report states that “while 13.1 per cent of our region identifies as a visible minority, they only constitute 5.9 per cent of our region’s leadership.”

This was clear at the launch, where I had to squint over a hundred or so upper middle class white hairdos to find anyone who looked like their last name might not have German or Anglo-Saxon roots. I noticed community leader Fauzia Mazhar was in attendance and wondered how it felt to be one of a few Muslim women at another gathering that talked about diversity and newcomer belonging with little visible representation from multicultural communities.

KWCF staff stress the important connection between belonging and social capital in the newest issue of A/J, stating in one article that “there is evidence that [in] communities with high social capital, children are healthier, safer and better educated, people live longer, healthier lives and democracy and the economy work better.”

You mean each of us is integral to each other’s happiness? Pardon my sarcasm, but indigenous peoples were talking about interconnectedness and “wholistic” well-being long before social theorists gave it the term “social capital.” So while I could not agree more with the findings, it feels a bit colonial to spin this traditional wisdom as new, evidence-based research.

In my experience working with people experiencing homelessness or poverty, I’ve found that most people end up needing intervention when they’ve exhausted the social capital available to them. They simply have no one left to turn to, so they end up in the cold embrace of homeless shelters and other social service agencies, who try as they might are ultimately providing a service. It’s a tricky business when people are paid to care, and an issue that is explored often in the field of social work.

On the other hand, offloading the task of building “social capital” to neighbours, family and friends (who might be struggling to pay their market rent) allows the regional bureaus (with big money, staff and other resources) to shirk responsibility. Perhaps the concept of social capital has been gaining credence amongst leadership and policy makers because it demands so little of them?

The Vital Signs report also found that, while a thriving arts and culture scene is one of four top priorities for KW residents and businesses, people employed in the arts and culture sector earn between $5,000 and $17,000 less, on average, than the general labour force in our region.

Kitchener’s former artist in residence Janice Jo Lee has been saying it for a while, now: if we value our artists, we need to pay them for their contribution to the liveability of our city. A thriving arts scene is hard to manifest when you’re trying to make rent, and so is the hard work of building social capital in a new city or country or continent.

Check out the Vital Signs report for yourself at www.kwcf.ca/vital_signs and see what stands out to you. Is it representative of your experience in this community? Is there a particular statistic you’d like to see change? Let us know @theCommunityEdition using #wrvs2016.