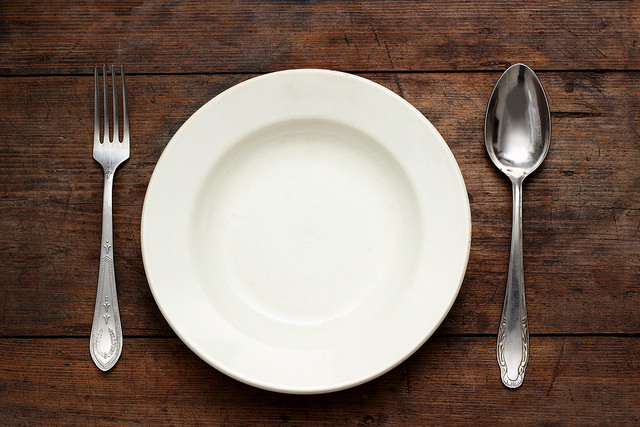 The Absolute Truth About Fruitcake

The thing about fruitcake is this: we all know about it. Well, sort of.

We have all held a heavy loaf in our hands, marveling at its dense heft. If you’re at all like me, you start off every holiday season making eye contact with one in a line up at a grocery store, thinking to yourself: “hey you know what, when was the last time I really gave fruitcake an honest try. I mean, my palate has matured. Maybe this is the year.”

Even if you don’t buy it at the grocery store, we all know at least one person that likes it enough to make it from scratch every year. But like a Nickelback fan, you really can’t believe they admitted it and frankly you just don’t “get” them anymore or trust their taste in music.

So why is it that the tradition of gifting fruitcake still exists today? How is the industry a billion-dollar behemoth loaded with more profits than Grandma’s loaf has candied fruit?

Well the answer lies in the question: history. While some of the more commonly known fruitcake facts have been discussed in great length by scholars before me, I intend to dig a little deeper. We have all heard that it’s origins date back to Roman times, that royal families hold the exchange of booze soaked candied fruit bricks in high esteem and even that some households boast to possess a sugar laden loaf as old as a great grandpa’s toenail collection. (For the record, it is 130 years young and still “edible” — the fruitcake, not the toenails.)

But, let’s discuss some of the things you may not know.

Fruitcake is like fine wine, not in any of the good ways though. For instance, it won’t make your in-laws any more tolerable or your bad jokes funny, but it does require some time on the shelf to age properly. Most fruitcakes are aged or “ripened” at least one month after being baked in order for the cake to absorb moisture and sweetness from the candied fruit. Unlike most baked goods, fruitcake gets better with age, so don’t stress out yet, put off trying it for a couple more years.

Fruitcake is better than Tinder — for ladies, anyway. It’s said that single women of yesteryear would place a slice under their pillow after attending a wedding. Doing so would result in dreams filled with visions of their unknowing groom and is rumored to have been at least twice as effective as sliding into someone’s DMs.

Fruitcake has been to space — seriously. If the moon landing is to be believed, than we also have to accept that a pineapple fruitcake was along for the voyage. Yes, that’s one small step for mankind and one big step backwards for pineapple — like pizza hasn’t been hard enough on the fruit. The easiest part of this fact to believe is that neither Neil Armstrong or Buzz Aldrin touched the stuff and the unopened package in still on display at the Smithsonian Air and Space Museum!

In conclusion, do I expect you to embrace the weird and tuck into a plate of fruitcake? No. But maybe after reading this you can shed a little light around your holiday table as you once again ask, “who eats this shit?”

Nick Benninger is a local restaurant owner and chef