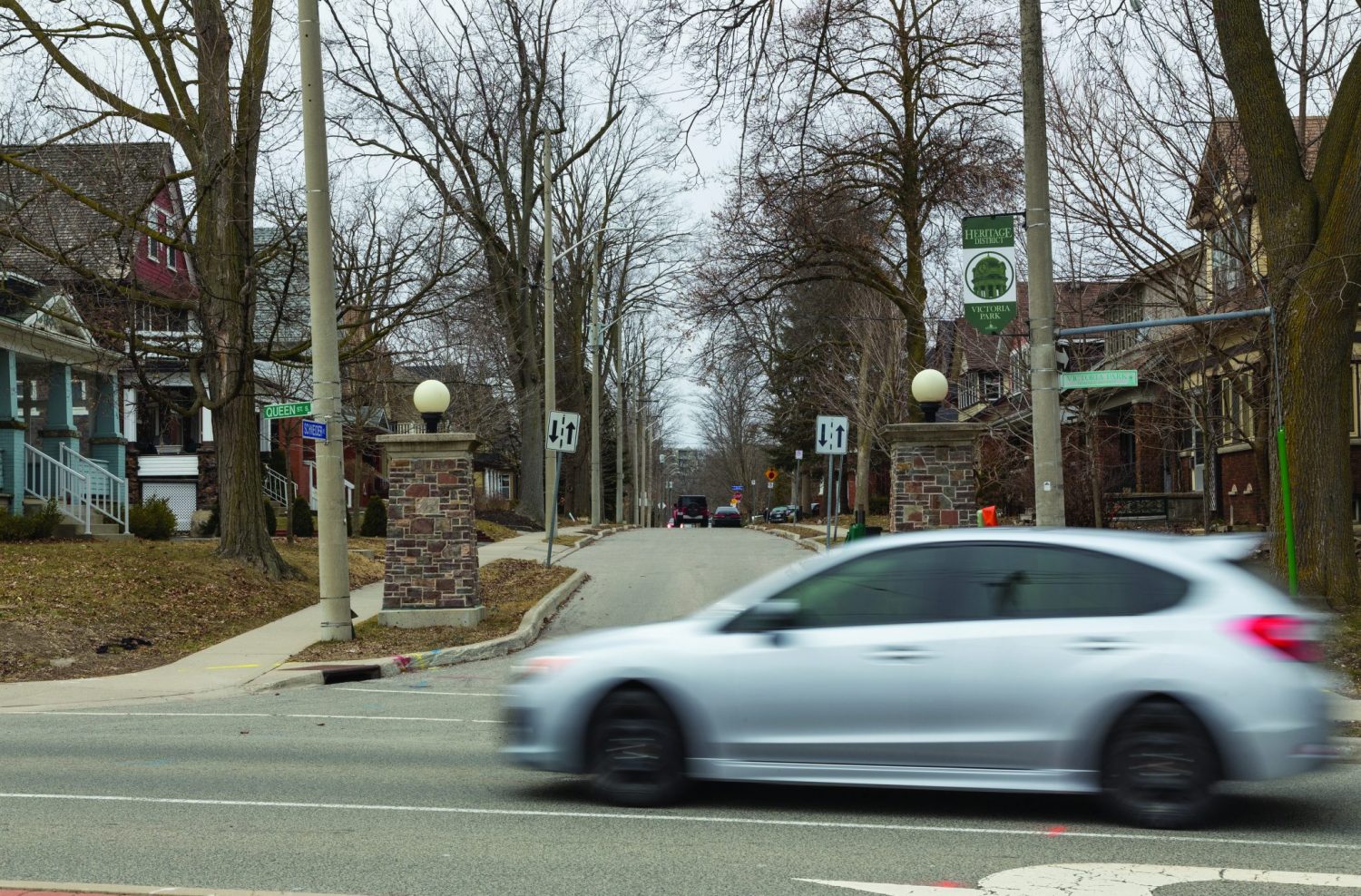 TCE Poetry: the uber driver does not ask if I speak arabic

the uber driver does not ask if I speak arabic, he just starts talking. he tells me he’s been here for three months, with his wife and two kids. he’s surprised when I say there’s a big Syrian community here, he does not yet know any.

when he learns that I have been in Canada for 14 years, his jaw drops a little. a lifetime he says, his hand stretching long, I wonder if this is the first time it occurred to him he might be away from home for this long too.

my mind races to a factory assembly line,  a decade past,  building blackberry phones. the Iranian immigrant next to me has a PhD in electrical engineering. he said his manager put him on the battery station because of his degree. his job requires little to no training. he knows this, he says dreams are for our children.

the uber driver says he was an electrical engineer in the Oil Refinery of Homs. he is 55 next month, I do not think I will work as an engineer again. I reach for the immigrant mantra, dreams are for our children. his oldest is interested in computers, he says. I give him my phone number, if he ever needs help, let him call me. I do not hear from him again.