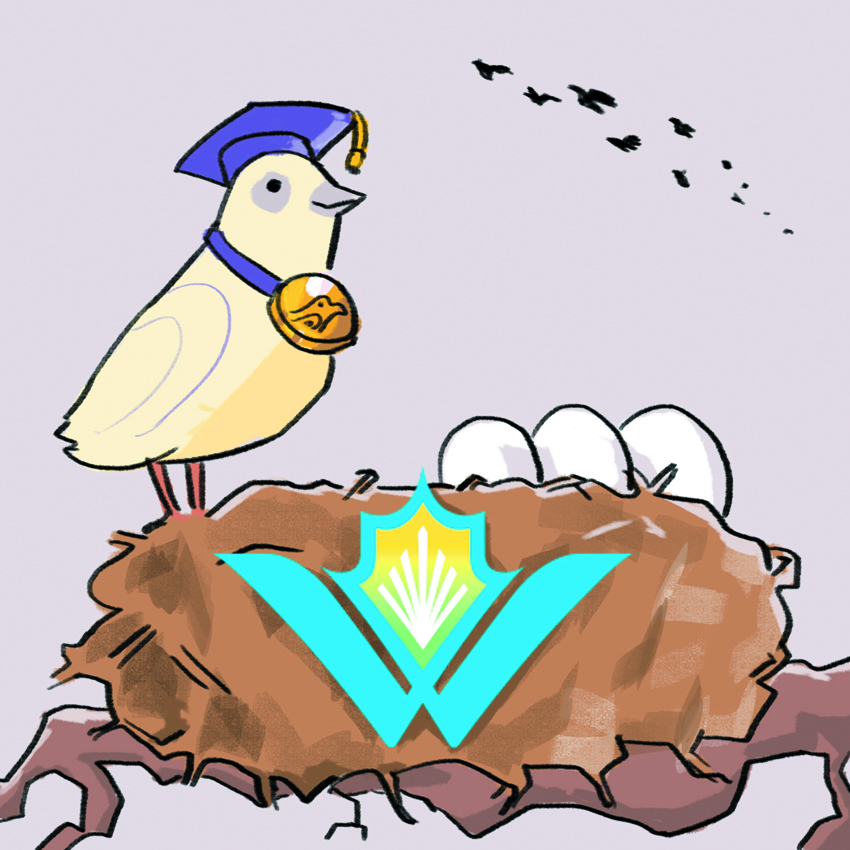 For some, four years in Waterloo just isn’t enough.

An increasing number of students have decided to call K-W their new home once they have reached alumni status. In fact, Wilfrid Laurier University’s alumni services revealed that out of a total of 85,420 alumni, 12,429 are now living in the Kitchener-Waterloo area, including Cambridge. That’s 14.5 per cent of graduating students who never return home.

“You get a taste of adult life,” said Maeve Strathy from Laurier.

Strathy herself came to Waterloo from Toronto to attend university at WLU. She graduated back in 2010 with an English degree and now works as a development officer for annual giving at WLU.

“A lot of people have a self-discovery process when they are in university and it takes them to where they want to be,” Strathy said. “To replicate that somewhere else can be hard.”

Students are particularly significant to the local economy, culture and social society. The Region of Waterloo recently put out an annual report that evaluated how many students occupy the area. Lucille Bish, the director of community services for the Region of Waterloo, told The Cord they estimate current student enrolment for UW, WLU and Conestoga College is 58,860.

“We went through and took off a number of students who commute in or are on co-op,” Bish said. “So we think that the people actually living here in the region coming to school and making use of the services is at 48,860.”

So, what is it about the K-W area that keeps graduating students around? For Care Schummer, class of 2008, it was the Waterloo community.

“There’s plenty of reasons to settle down here,” Schummer said. “For me it’s that sense of community and there’s the convenience of that.”

Schummer graduated with a degree in communications and film studies from Wilfrid Laurier University. She then travelled across the street to Conestoga College where she obtained a diploma in radio broadcasting. That’s where she met her husband and the two have been living in the area ever since.

Andrew Dodds, a graduate from UW, said he chose to stay in K-W because of his love for the community, not because of employment. After graduating in 2011, he searched for 18 months until he found a position at Systematix Inc., a local automation and manufacturing company. Dodds, who graduated with a mechanical engineering degree, had much more difficulty finding work than some of his fellow alumni.

For Waterloo, which has gained the reputation of being a lucrative tech hub, there are concerns as to whether there are job opportunities available for those who are not in the tech sector.

Dodds believes that the city should renew the focus on presenting different employment opportunities.

“You have an amazing opportunity to pack 50,000 students into the community.”

According to Ryan Mounsey, the City of Waterloo is trying to do just that. Mounsey is the manager of expansion and retention services with the city, and a UW alumnus.

He explained that the city has established a number of programs to reach out to recent graduates and current students. The economic development division will work very closely with WLU and other post-secondary institutions to promote culture and student retention in Waterloo.

“2014 is going to be a big year,” Mounsey said. “We’re developing the work plan, we have new projects, new team members and we’re going to tackle this head on.”

K-W might not be the end destination for the emerging class of 2014, but it was certainly a place where the journey began.

For Schummer, who now calls Waterloo her home, she says that that it all began once she stepped on her university campus.

“The second I got here it just felt like home,” she said.