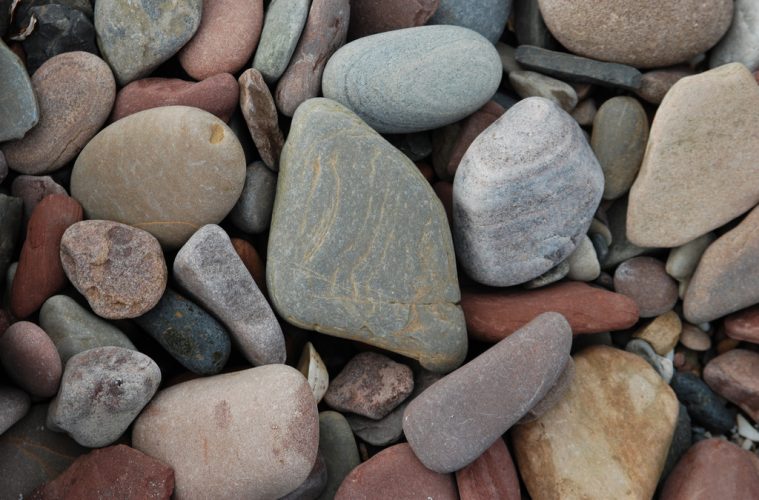 “Sticks and stones may break my bones, but names can never hurt me”: a school yard chant I said many times growing up. I now know that names can hurt, they can hurt for months, years, a lifetime. And beyond calling someone a name to intentionally hurt them, unintentionally making assumptions about a person can hurt them just as much.

I have been making it a priority in my life to try not to make assumptions about people. Not to assume their gender, their sexual orientation, who they are in a relationship with, whether or not they want to, or can, have children. It is usually not my intention to hurt someone’s feelings and I am sure this is true of most people, but we need to be more aware of how we do hurt people’s feelings unintentionally.

Using language that is inclusive — meaning to not make assumptions or leave people out — is something that I have been working on for years, both in my writing and speaking. Small changes in language can go a long way in the prevention of doing harm to others.

One example of inclusive language is using the pronoun “they” instead of “he or she” when you do not know which pronouns a person uses. It is essential to remember that you cannot tell what pronouns a person will use by looking at them. The pronoun “they” can be used both in the plural and singular and can easily fit in anywhere he or she does. If you know someone’s pronouns, it is important to use them when talking to, or referring to, that person. You can also use their name if you know it.

I talk about “parents,” “guardians” and “caring adults,” instead of “moms and dads,” as not everyone has a mother and a father. I ask people about their “partners,” “significant others” or “sweethearts,” instead of “girlfriends” or “boyfriends,” so not to assume sexual orientation. I do not walk up to a group of people and say: “Hi guys.” I say: “Hi everyone, everybody or folks.”

I absolutely make mistakes along the way. When I catch myself, I say sorry, correct my language and move on. I do not dwell on it. However, the more you practice, the easier it becomes, until one day you do not have to think about it at all. The inclusive words automatically come to you, you are making less assumptions about people, you are hurting less feelings and ultimately, that’s a good thing.

Stacey Jacobs is a sexual health educator for SHORE Centre.