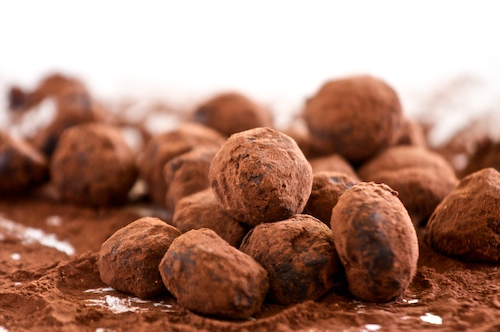 Anything that has been in an anus – penis, fingers, hands, sex toys etc. – should not go into a vagina until thoroughly cleaned. Better yet, have separate toys that are only used in the butt, and one butt per toy. Use toys for the butt and toys for the vagina at the same time. Use gloves and condoms and then change the gloves and condoms before switching from the anus to the vagina. Or start in the vagina and then switch to the butt. There are many safe ways to involve the vagina and the anus in sex play together.