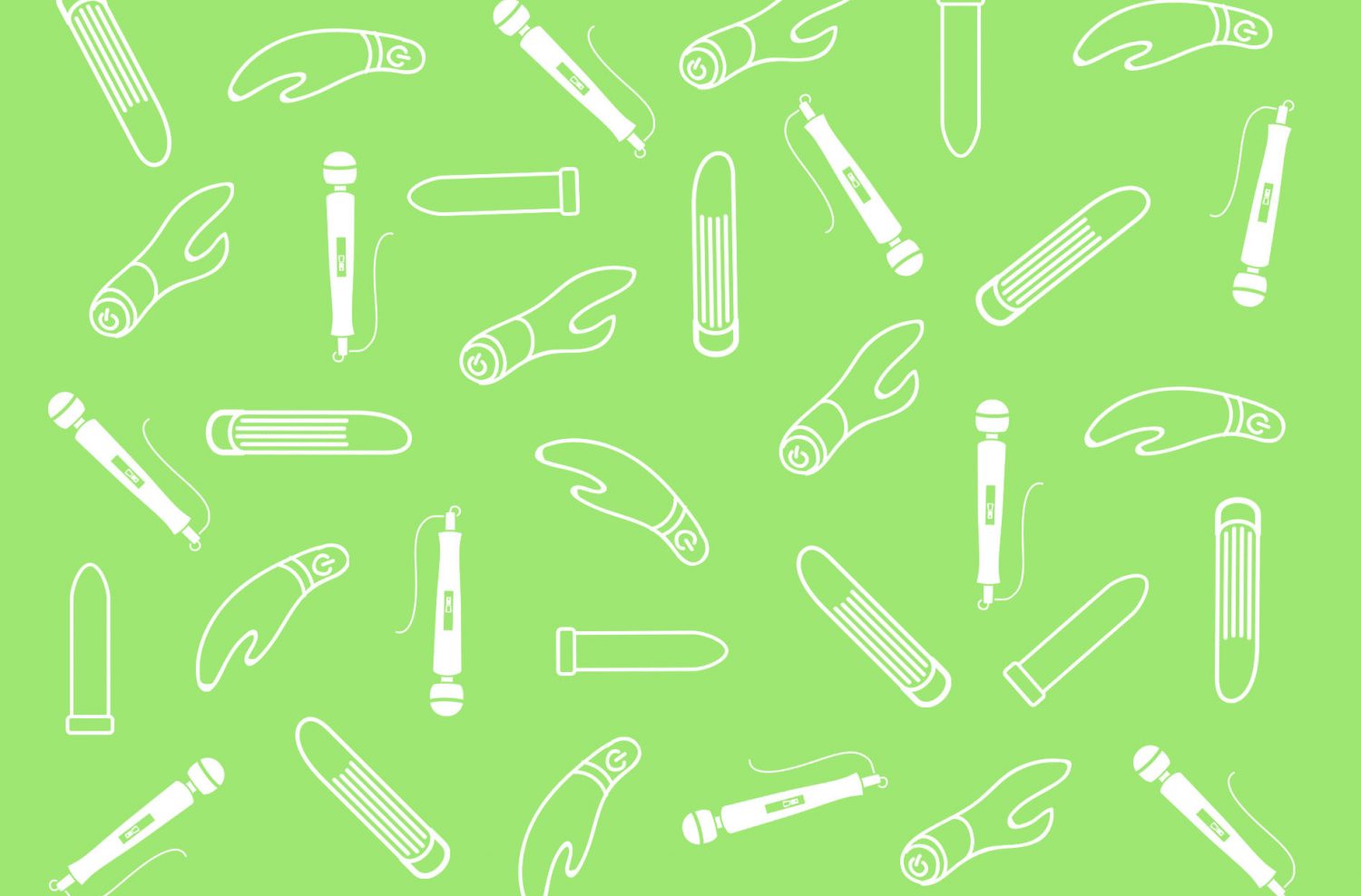 Sexplanations: Put It On Vibrate

We tend to forget the power of the mind. Fantasies, thoughts, desires, can go a long way in preparing our bodies for touch. Mentally preparing for sexual pleasure and ample foreplay that does not involve the genitals is not given enough credit. When the mind and body is ready and anticipating, orgasms come more easily and frequently.